Enough to Feed the Whole Table 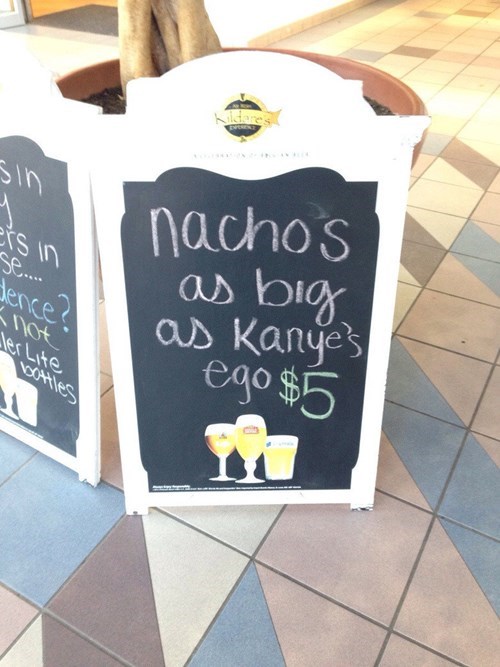 Sorry for Being So Awesome 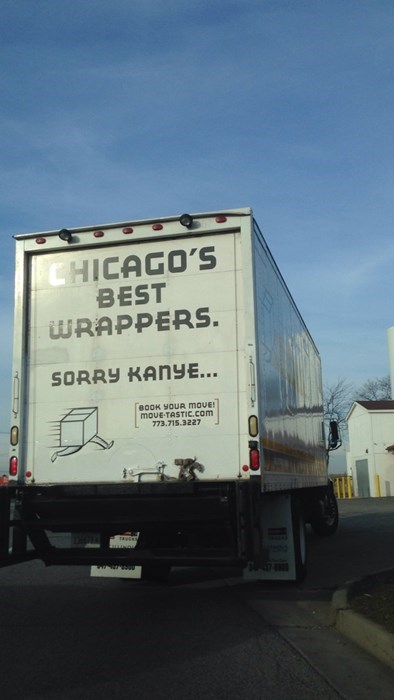 So When Will She Get Her Own Reality Show? 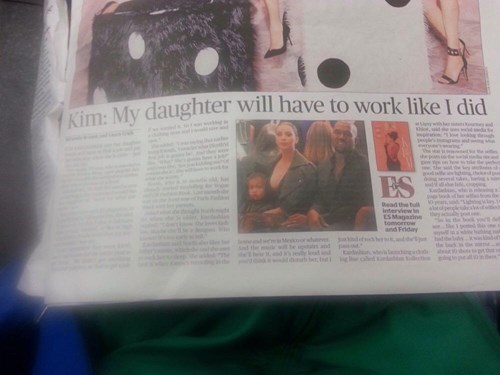 The Only Email Warning You Will Ever Need 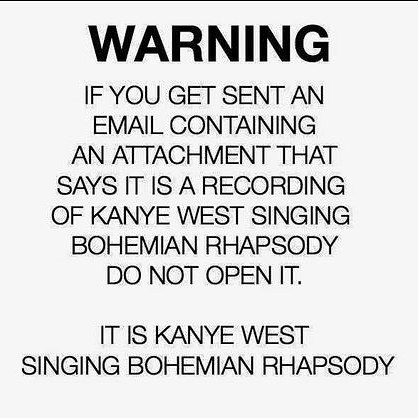 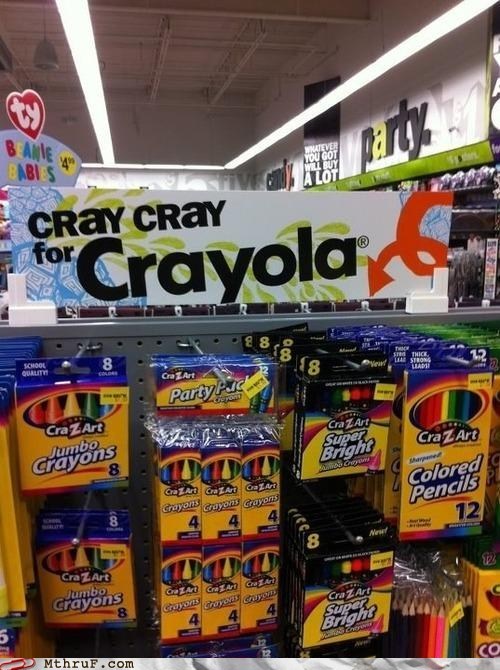 If you haven't heard, Kanye West has some money troubles. He's apparently $53 million in debt and asking people like Mark Zuckerberg to invest in his ideas. Pizza Hut has another suggestion for Mr. West. Or at least someone on their social media team does.

In response to one of his weird Twitter rants, Pizza Hut UK tweeted at Kanye offering him a job. Not an advertisement deal, mind you, but a minimum wage pizza making job. Kanye hasn't responded, and I can't decide if the whole thing is well played, or trying too hard. What do you think?