Bryan Cogman is a writer on the HBO show, Game of Thrones. He read the books, wrote for the series, watched the show when it originally aired, and still had a hard time getting through The Red Wedding scene the second time around. Which is understandable because it's not really something any GOT fan wants to go through again. But Bryan did it, just for us. And he live-tweeted the whole episode. Here are the highlights. 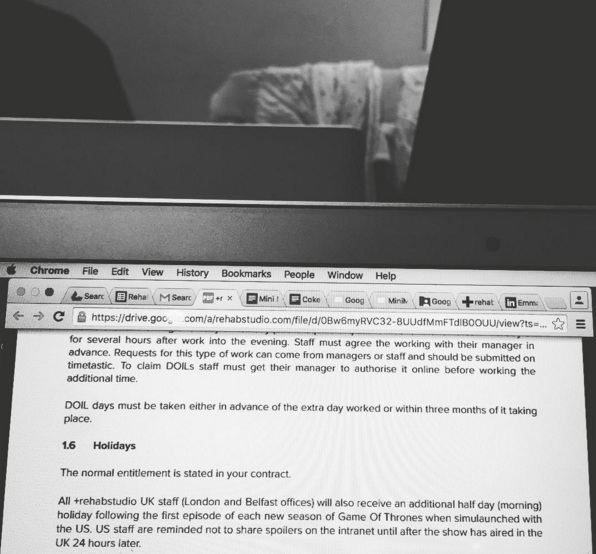 rehabstudio recently posted this photo and message on their Facebook page: "We've given our whole team the morning off after every #GameOfThrones simulaunch.... because, well, it's only fair really. Making it better." Best company ever? Uh, yeah. 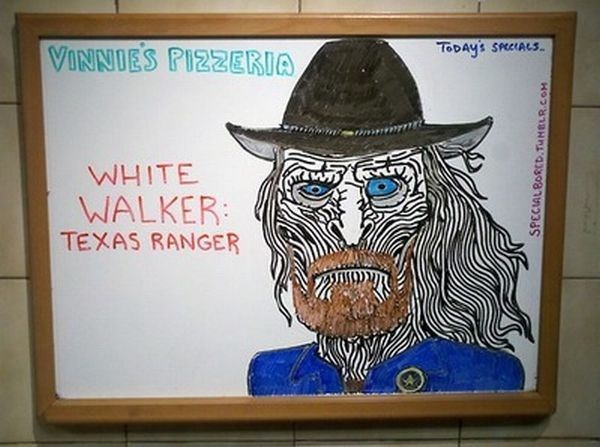 Everyone Is Vying for the Silicon Throne 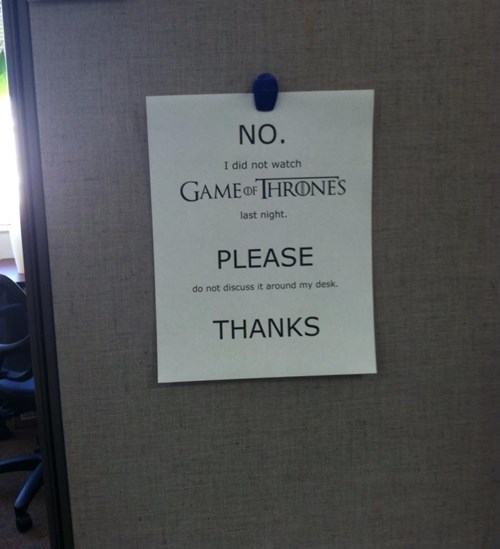 "We vote on a theme, then cast who will play which character.

"Most of us spend those two months gathering pieces of our costumes and putting it together. This year, a group of us spent the whole week before Halloween cutting and spray-painting pieces of cardboard to create our Iron Throne." 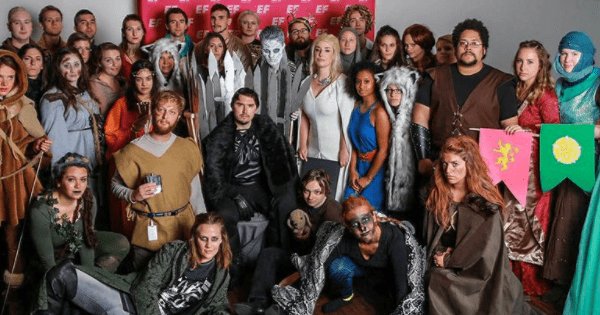 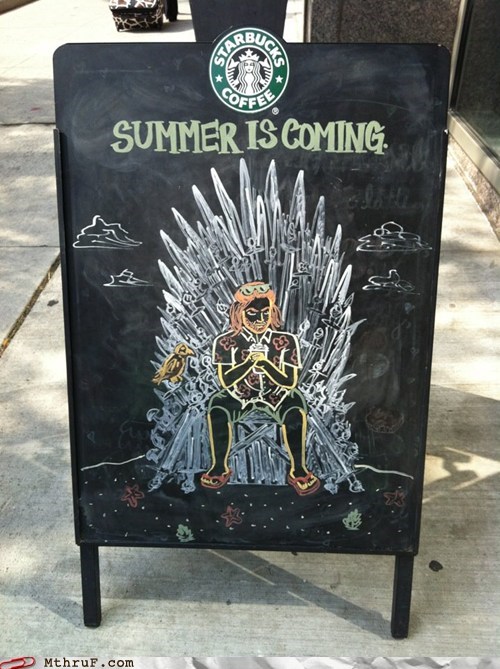 Try our vanilla bean breve and our Sean Bean frappucino! 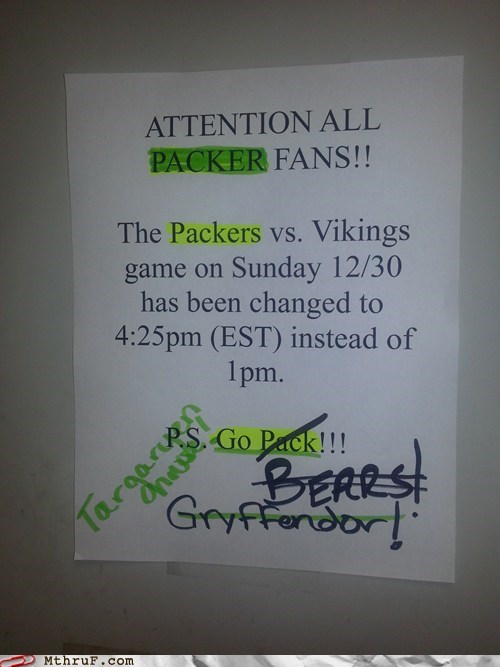 Ahh, It Looks Like You're Not the First Baratheon to Apply for This Job! 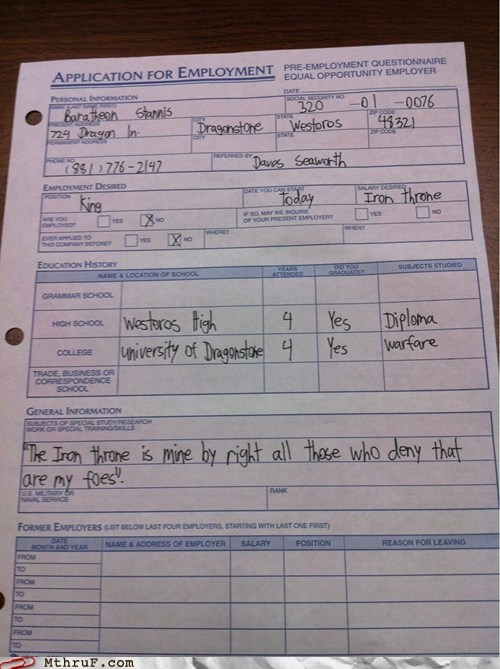 We also have a Joffrey Baratheon in our records. Are you two acquainted by any chance? 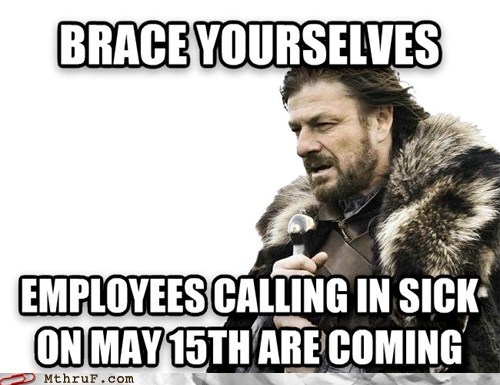 They're plotting, I tell you! It's all part of one large, shall we say, diablo-bolical plot? 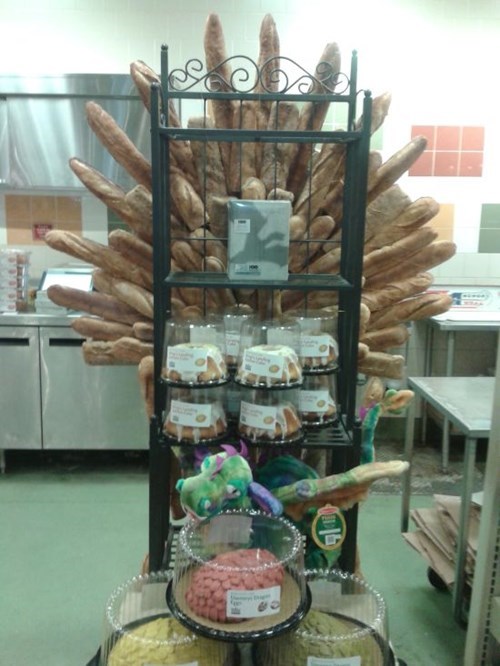 As if There Was Ever Any Question

A @reallyhalalfood caption contest is filled with relatables and proves that the mother of dragons squint is applicable to many modern scenarios. 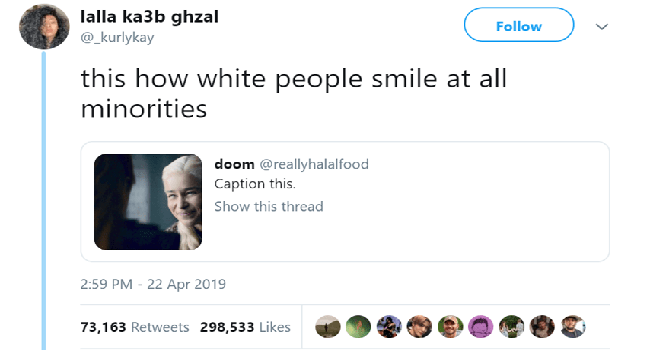 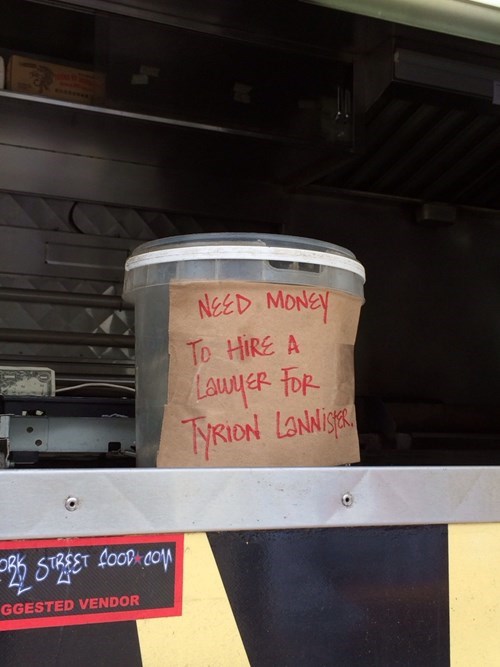 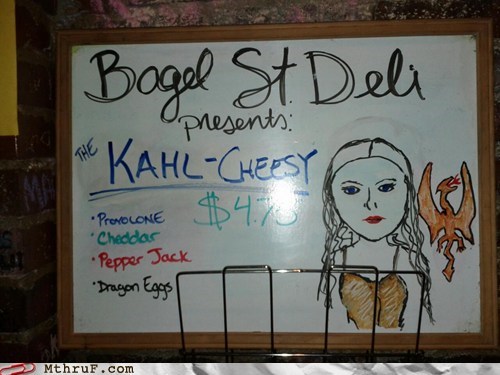 What If Game of Thrones Was Set in an Office?