Tired of Juggling a Bajillion Different Passwords for Everything?

Now if someone steals your smartphone, you're screwed beyond belief, but hey, that's not our problem! 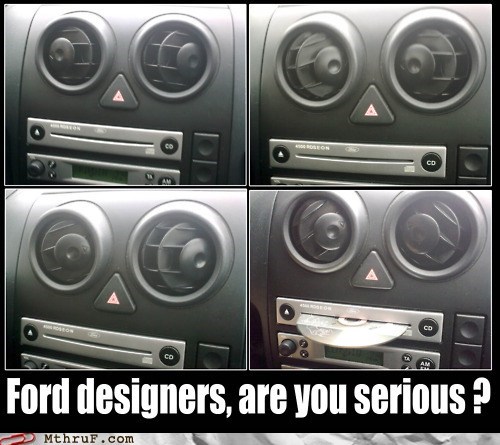 Or how about a Ford Turrhurrhaurus? 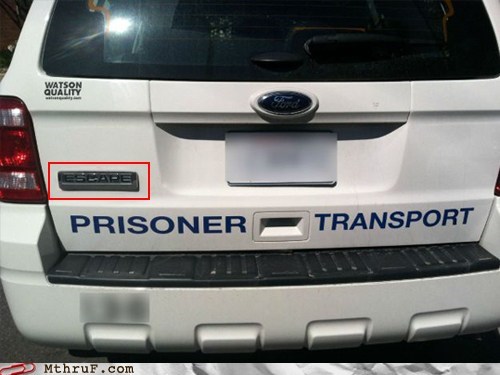 You might want to "explorer" other options for prisoner transport. 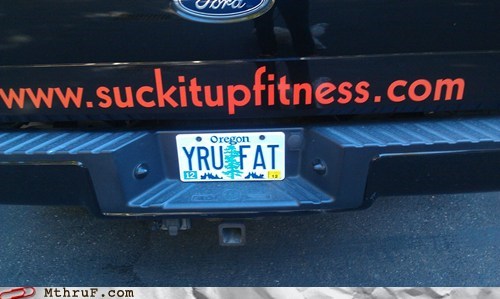 You Should See What They Did With the Mufflers... 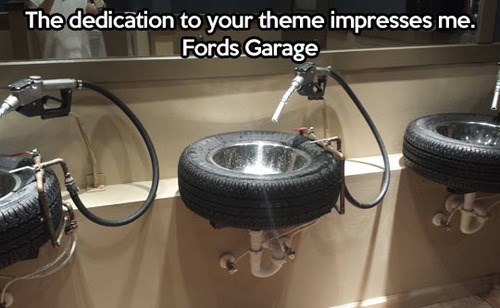 What Company Logos Would Look Like if They Were Honest

Graphic artist Viktor Hertz has recreated the logos of famous companies to show what they would be like if the companies actually told the truth about their product. Caution: Heavy doses of keepin' it real ahead. 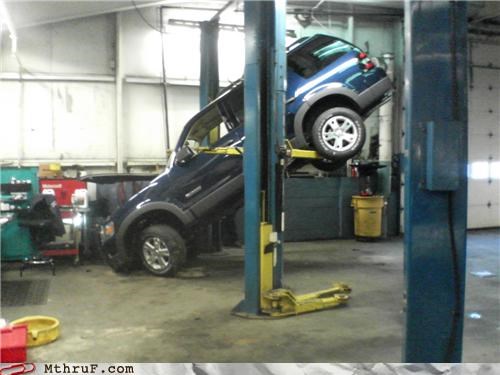 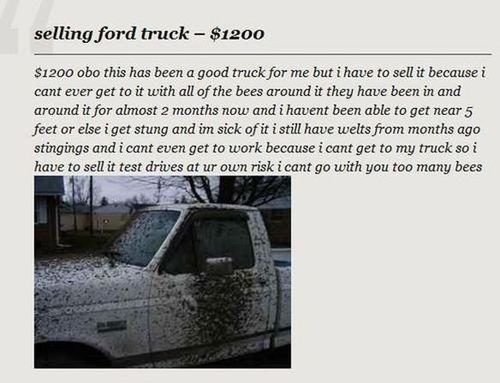 THEY'RE GETTING IN MY CYLINDERS!!!

When Northstar Ford in Fort McMurray, Alberta got robbed, dealership owner Marty Giles decided to kill two birds with one stone: get the word out about catching the robbers and raise money for charity. So, he made a commercial that aired on radio stations in northern Alberta that had one simple message:

Nothing like a little cash to test the honor among thieves. Your buddies or accomplices wouldn't sell you out for 10 grand!

Your Jeep Does a Great Ford Taurus Impression 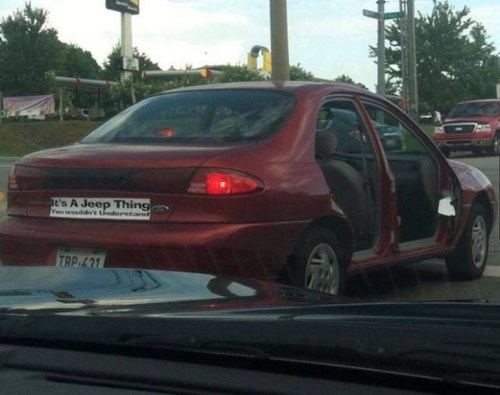 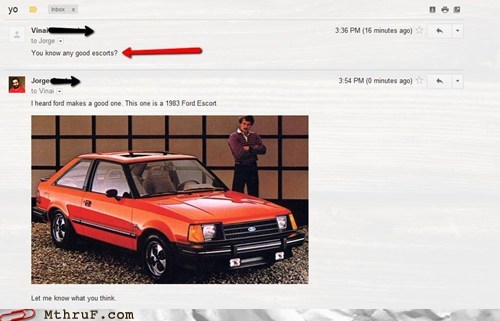 You just have to do a little probing!