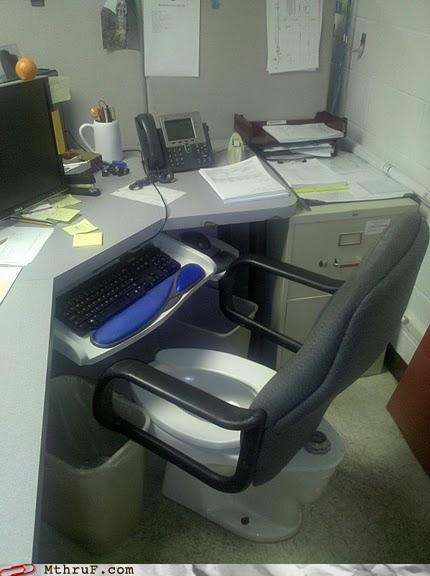 Told You it Would Only Take One Trip! 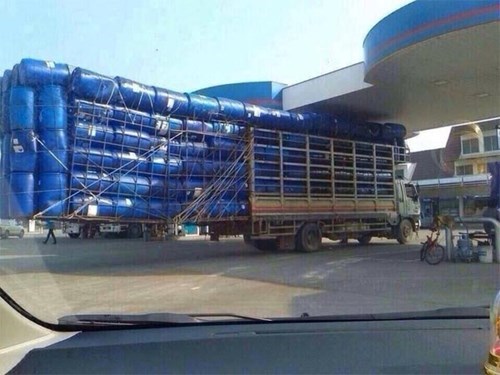 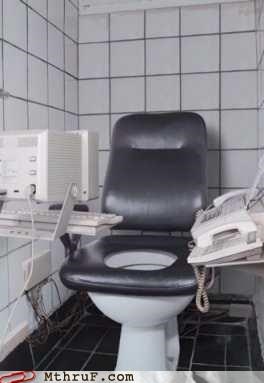 There are few companies where management actually knows what's going on. This person had a nearly unusable computer that doubled as a server, and since no one wanted to actually do anything about it, the company felt the pain for the next long while. Weird how some stuff just slips through the cracks. In an opposite but similar vein, here's a guy who improved company efficiency but had that disbanded by management. For an IT triumph, here's a time when management illegally banned overtime pay but IT got it all back. 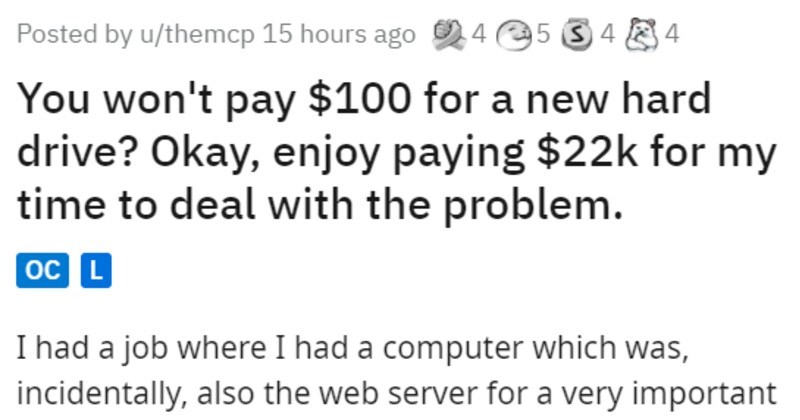 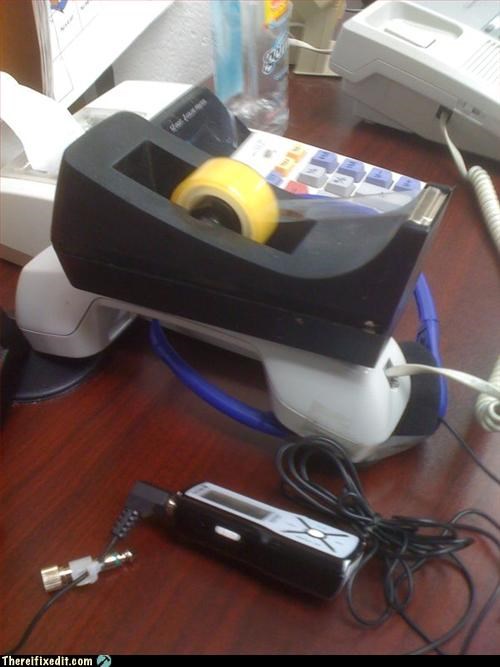 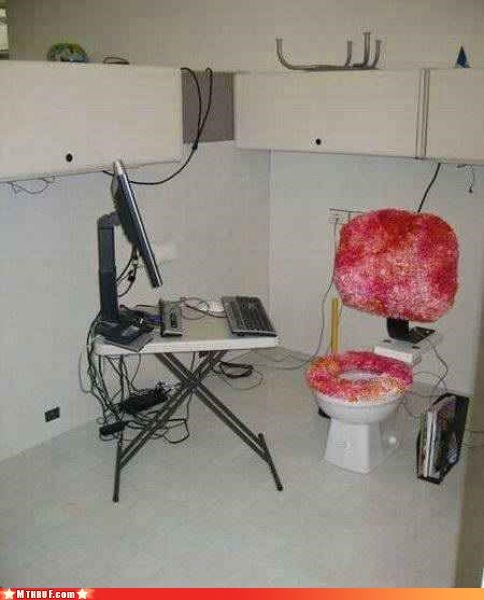 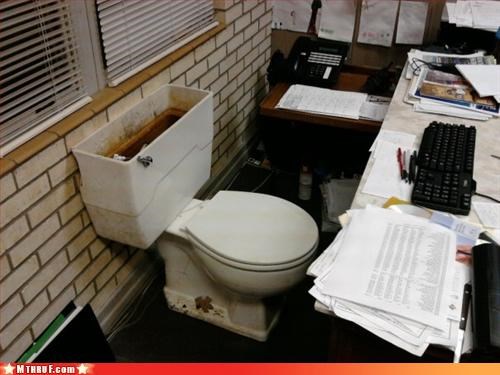 Petty and Absurd Reasons People Refused to Date Someone