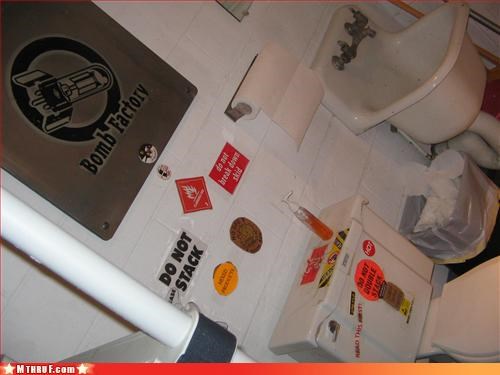 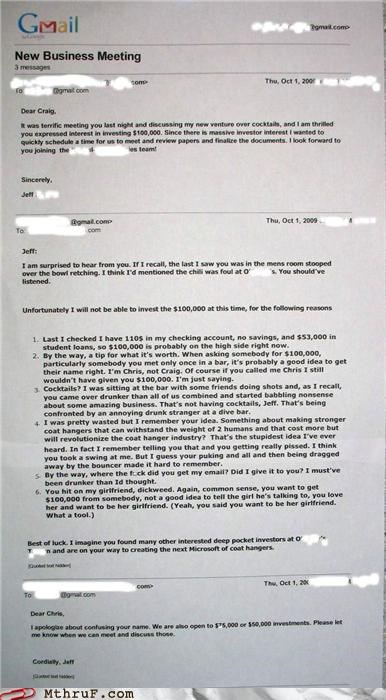 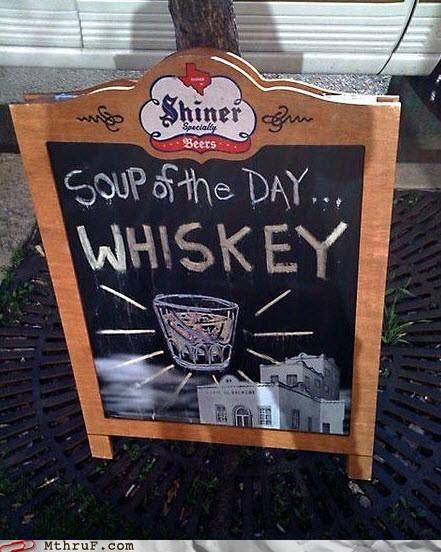 Pottied Too Hard Over the Weekend 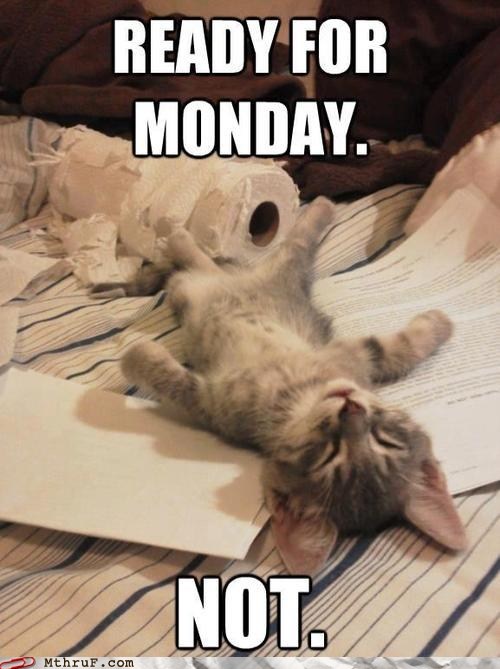 I fink I mait call in sik toodae...

But Will You Get Me Drunk? 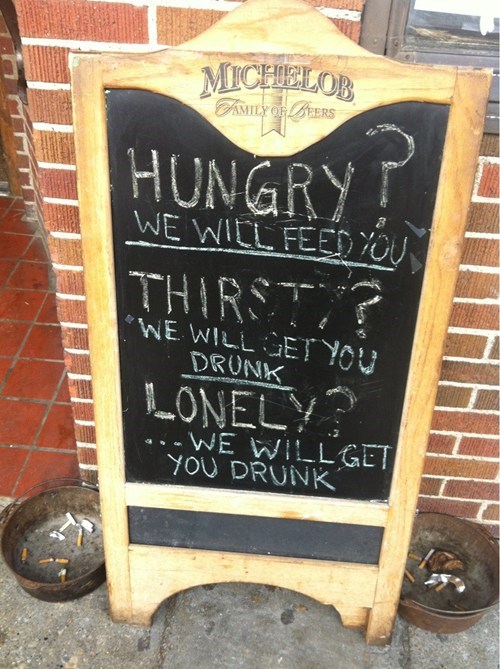 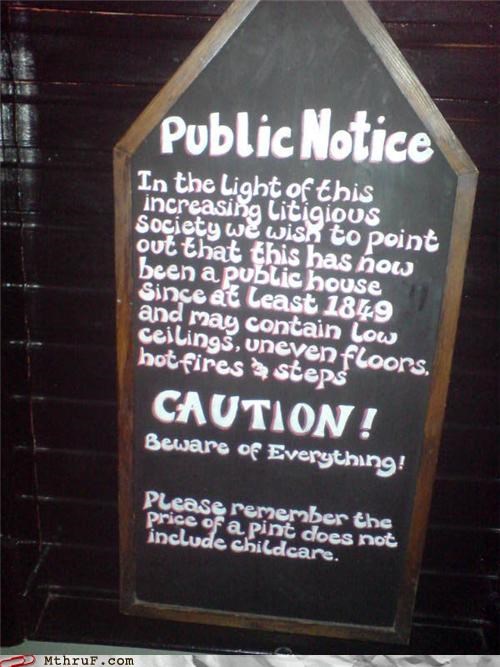 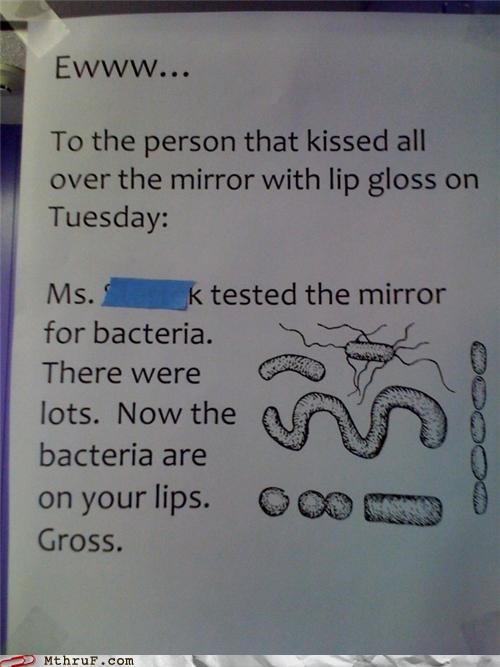 It looks like Lemon had a bit too much of the bubbly on NYE. There are two sides forming as this budding controversy takes on a life of it's own.

Was Kathy Griffin's behavior inappropriate from the get-go, and was Lemmon's comment almost a poor guy with vaguely impaired judgment taking the bait?

Or was Lemon someone who clearly had been served enough, and was in no place to be interviewing/broadcasting publicly?

Maybe a bit of both.There's always cause to throw up a big 'so what?' What do you think? 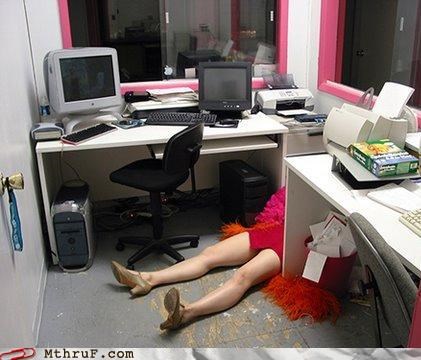 Via The Fumble
Repost
Recaption
Comments 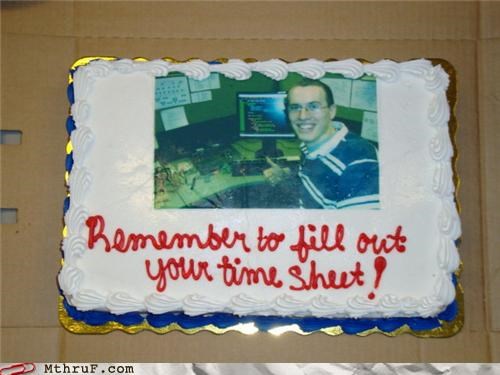 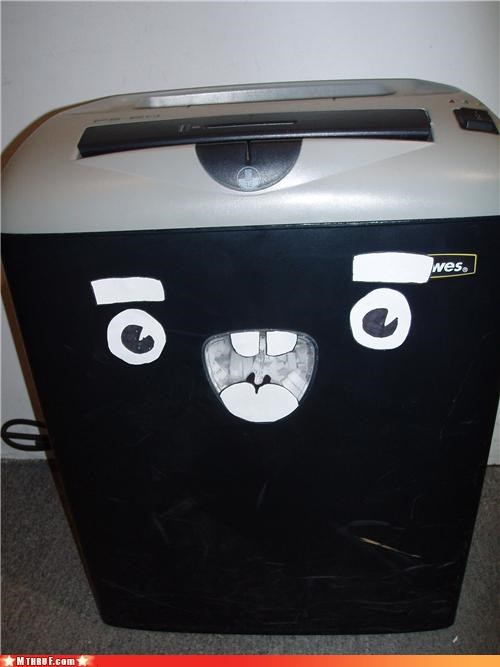 If You Drive for Uber, Please Start Recording Your Customers and Sharing the Best With Us

Via Ryan Is Driving
Repost
Recaption

Think of the YouTube ad revenue you could be pocketing!

Drunk Work Is My Favorite Work 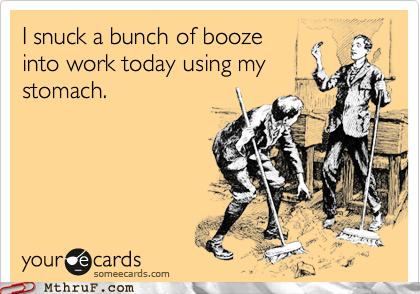 St. Patrick's Day at the Office 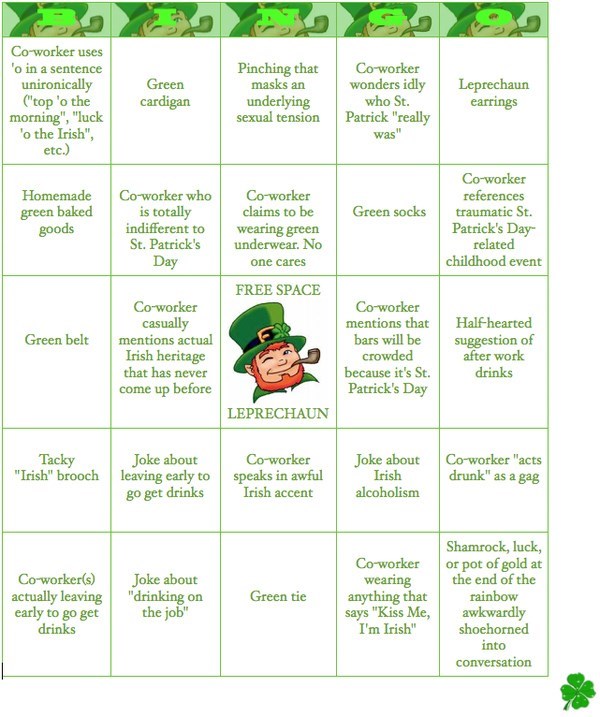 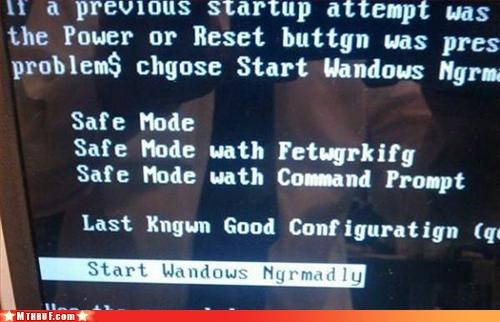