Oh So That's Who Our Developers Are! 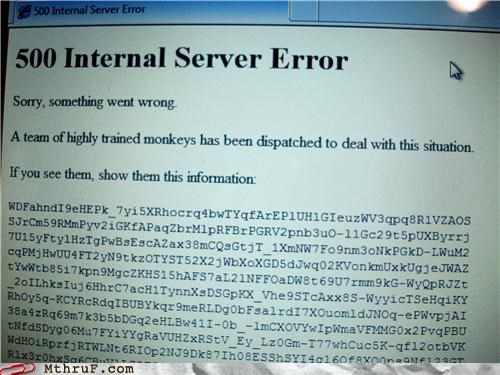 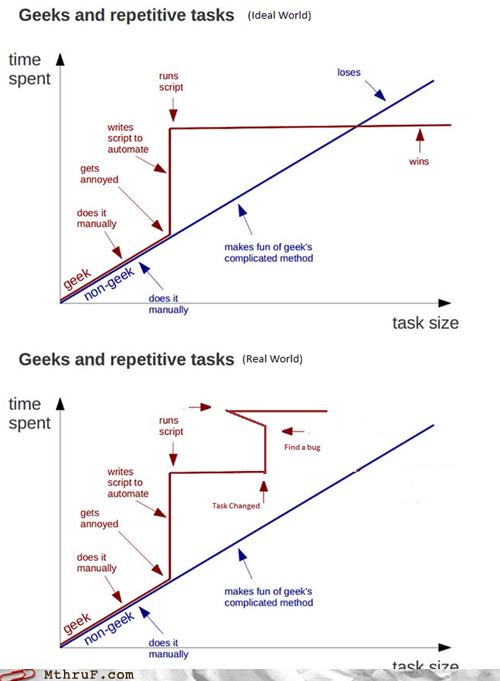 The Life of a Web Dev is Not an Easy One 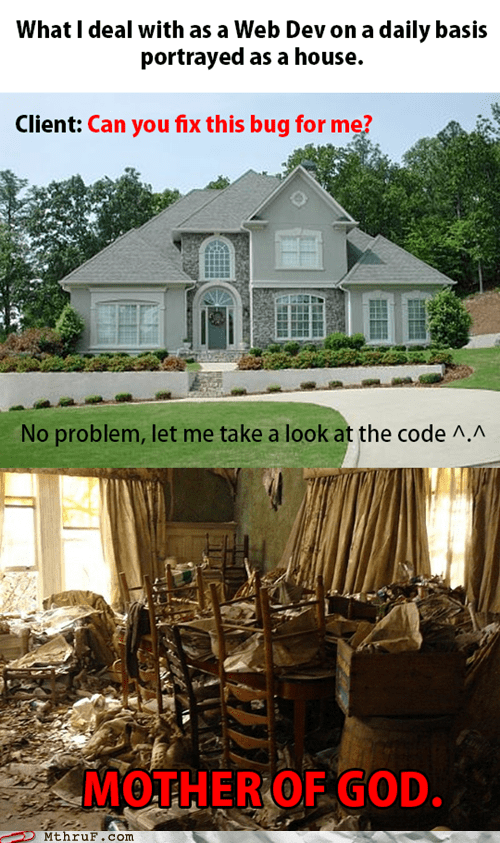 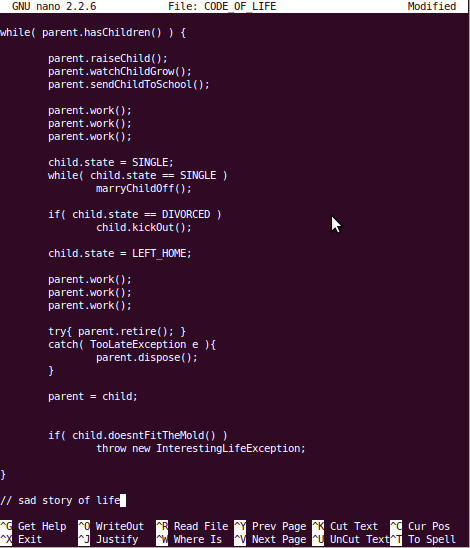 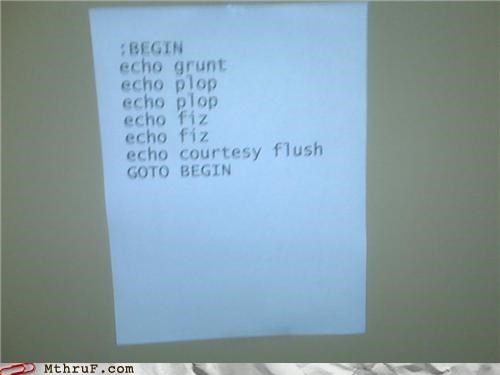 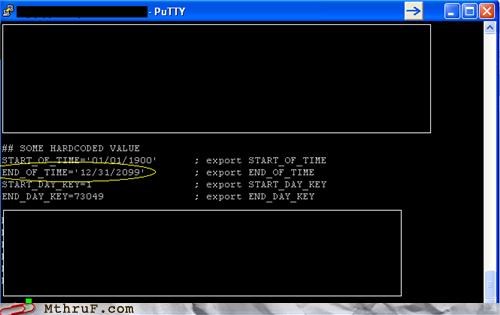 It's Called Sub-Contracting for Free 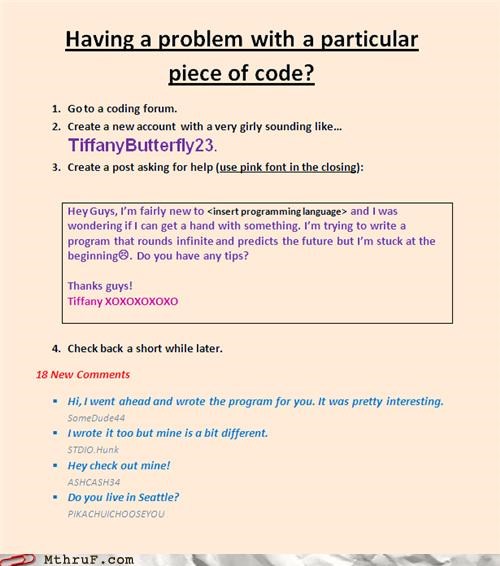 You Could Say Their Visuals Are Pretty Basic 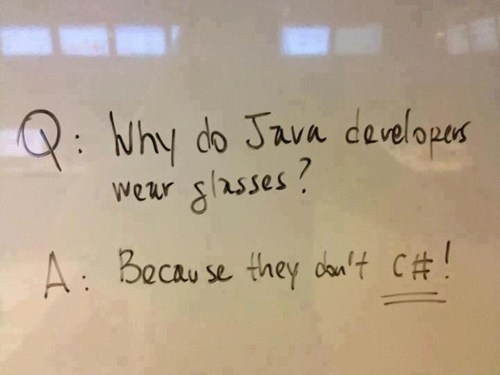 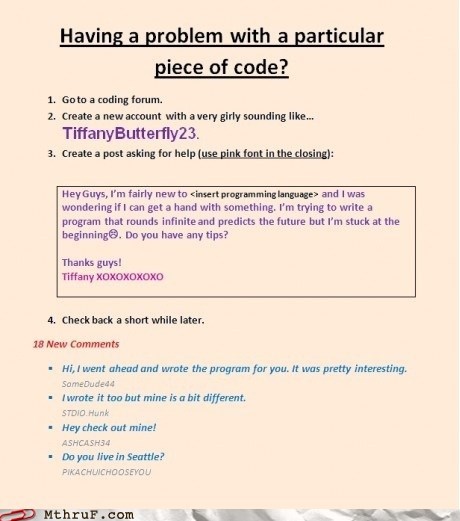 The book "Barbie: I Can Be a Computer Engineer" sounds promising from the title, but as many have discovered, the plot turns out to be a misogynistic disaster.
In the story (which was released in 2013), Barbie is designing a video game (yay!), but instead of doing the coding herself, she requires the help of two men (boo!). Because try as she might, it takes more than a silly girl with a heart-shaped flash drive necklace to do the heavy lifting, according to the children's story.
After infecting everyone's computers with a virus, and begging for help from her friends Steven and Brian, Barbie ends up taking all the credit for her completed game.
As a result of this discovery, the Internet has decided to re-write the book.
On the site "Feminist Hacker Barbie," users can submit their own take on the story, to "help Barbie be the competent, independent, bad-ass engineer that she wants to be." 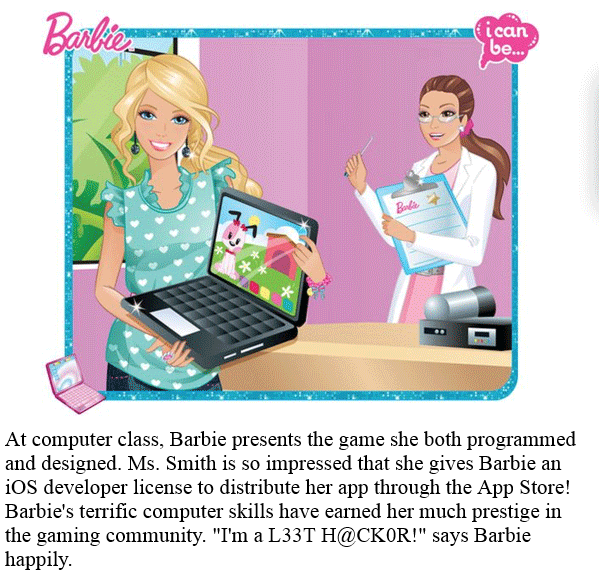 Casey Fiesler, a PhD student at Georgia Tech, has also remixed her own version of the story.

Her main issue with the book:

The problem isn't even that Barbie isn't a 'real' computer scientist because she isn't coding. (I am one of those mostly-non-coding computer scientists myself, though now I'm tempted to make a game about robot puppies shooting lasers anyway.) The problem is the assumption that she is a designer, not a coder, and the coders are boys.

Maybe the new "normal Barbie" Lammily will be more successful at an engineering career.