How Much Do a Nickel and Dime Weigh? 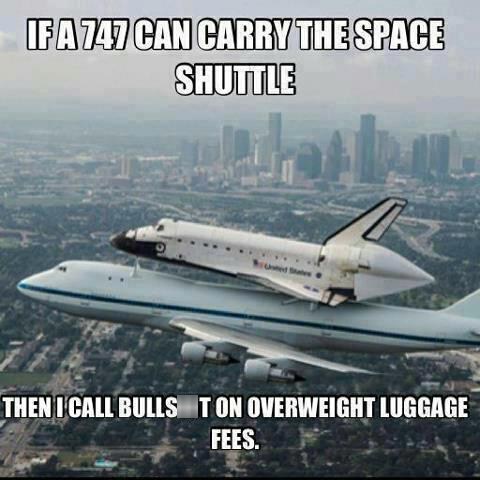 Better This Crowd Than That Crowd! 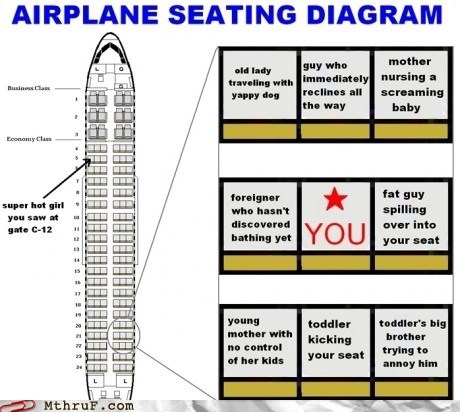 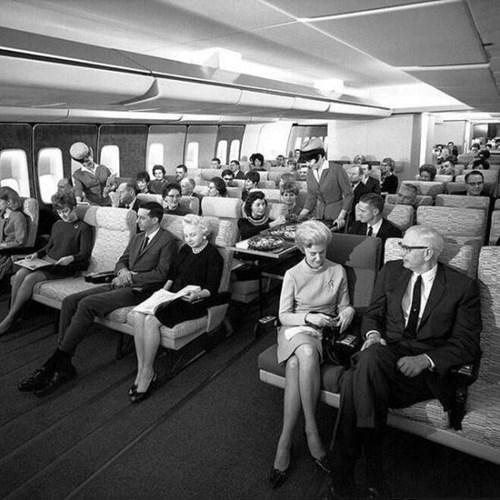 And airlines wonder why people say they suck these days...

You Can't Make This Stuff Up: FinnAir's Flight 666 Flies to Helsinki (IATA Airport Code "HEL") on Friday the 13th 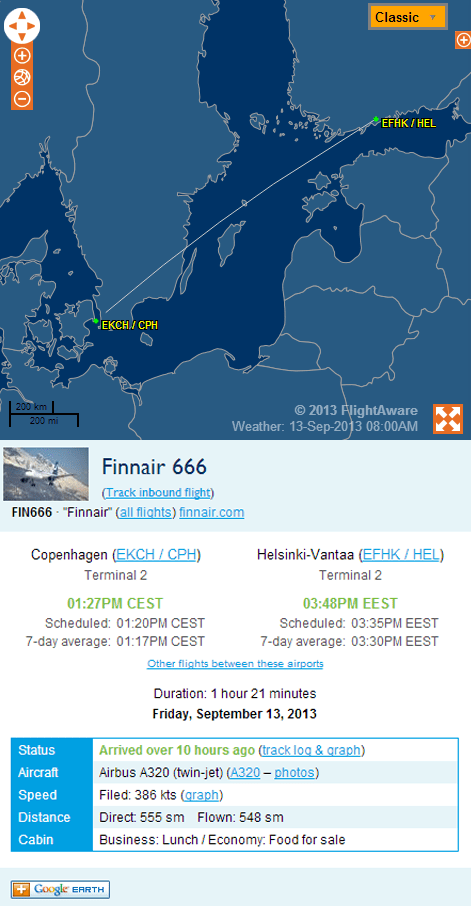 Despite being a superstitious person's worst nightmare, the flight was reported to be "almost full," said Juha-Pekka Keidasto the pilot who flew the Airbus A320 from Copenhagen to Helsinki. Keidasto also stated that he is not a superstitious man and that it was "just another flight" for him.

I'm betting he had a lucky rabbit's foot in the storage box next to him, though.

The flight arrived three minutes early in Helsinki without incident.

How Gymnasts Wait at the Airport 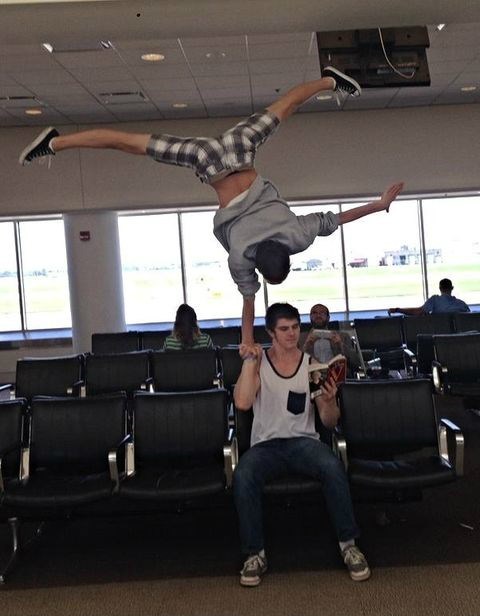 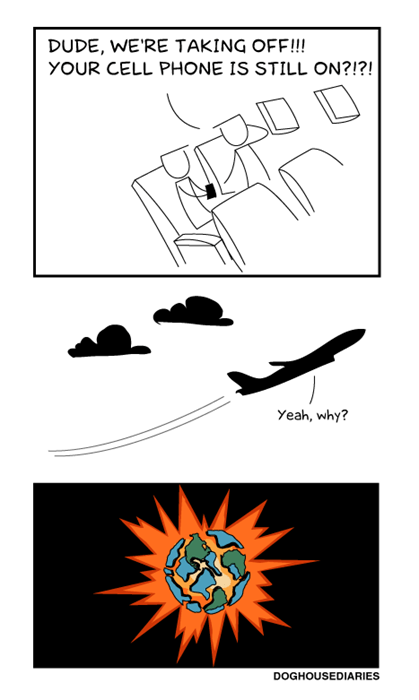 We've now got ALL the web comics in one place!

Let's be real. He could probably find some way to hold up the plane with those travel pillows.

Okay, How Much Has It Incre-WHAAAT??? 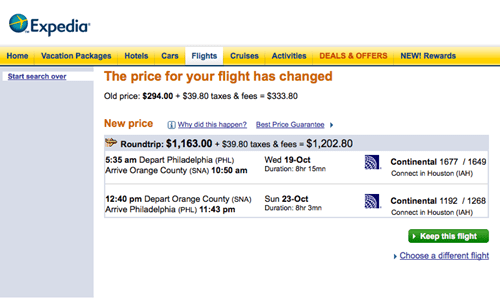