Only in Texas, Right? 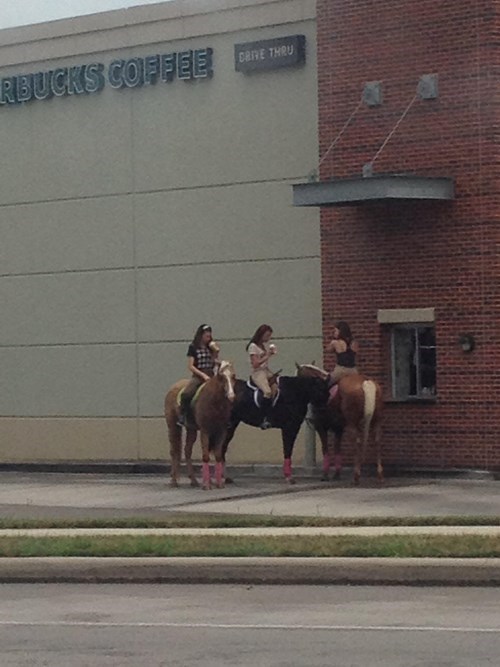 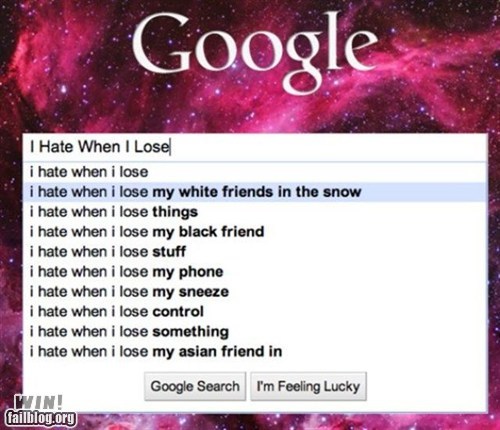 Teaching Your Boss to Dance 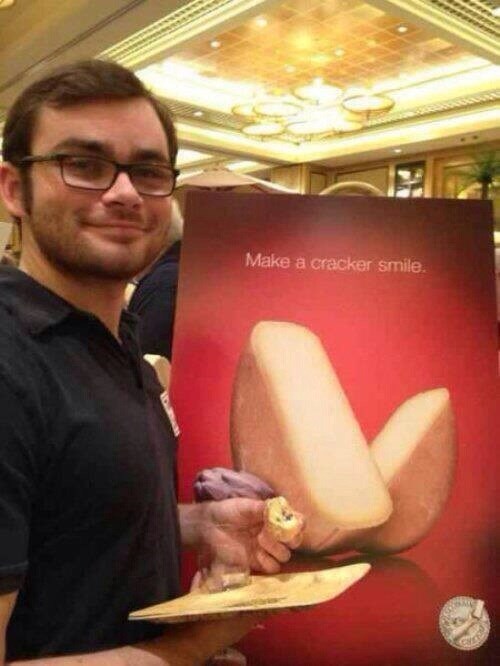 YouTuber Travis Henning edited this video of a recent family tubing trip to Lake Charles. Evidently his stepmom was not pleased with the result. I can't imagine why. 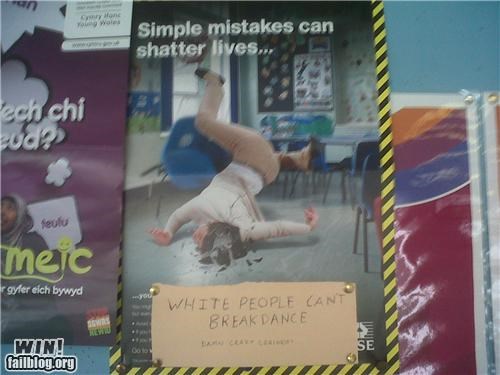 Since Beyoncé dropped her newest single, 'Formation', people have been engaged in debate.  A lot of people have been complaining that Beyoncé's references to Black history and culture in her song, video and Super Bowl halftime show didn't belong in such a 'family friendly' broadcast like Super Bowl 50. Supporters of the song have pointed out that Beyoncé is, in fact, Black. As this Saturday Night Live sketch points out, it's not really that shocking that a Black woman would make reference to who she is and her heritage in her music. It's actually pretty silly to make such a big deal about it.

For reference, you can watch the 'Formation' video to see what all the fuss is about:

Wild Cases Of Wealthy People Being Out Of Touch