This Guy Loses 130 Pounds Without Telling Anyone, This is His Family's Priceless Reaction

An previously overweight man who lost 160 pounds and shares his techniques and tips in a series of YouTube videos call "Obese to Beast," has posted a new video opening up about his biggest insecurity.

John Glaude, who used to weigh 360 pounds, removes his clothes for the first time on camera to show his viewers the loose skin that resulted from his dramatic weight loss.

"I really wanted to make this video for everyone that struggles with loose skin, and for everyone who might be worried about loose skin!﻿" he wrote in the comments.

He says in the video that he encourages people trying to lose weight to not let that stop them from going forward.

"My dreams are to be very happy in my skin, and I am."

A Brazilian stray dog had quite a tough life on the street that left him with no exercise and extra helpings of unhealthy food.

Once ridiculed for his 80 pounds as he made his way around with great difficulty due to bad joints and breathing problems, the committed canine has a new leash lease on life. 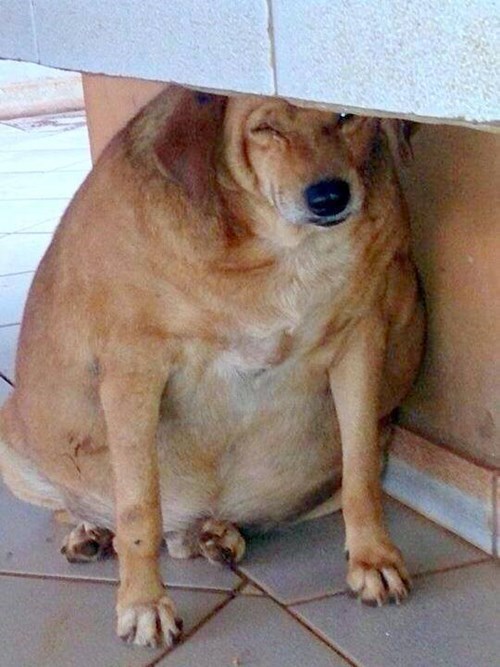 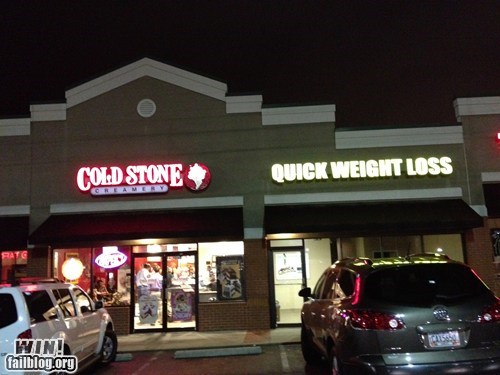