Invention of the Day: Engineer Created a Robot that Plays the Violin

Seth R. Goldstein is an MIT grad and retired biomedical engineer from the National Institutes of Health who now spends his time creating really cool gadgets at home.

One of the 75-year-old man’s latest inventions is called the “Re-Bow.” It’s basically a robot that plays a violin, and you can watch it perform an Irish jig in the video above.

Goldstein first inputs a MIDI music file he has played on his electronic keyboard. This triggers a set of mechanical fingers and bow which are moved by electromagnetic actuators.

In addition to “Re-Bow,” he’s also created a number of other pieces which he calls “kinetic sculpture machines.” “Why Knot?” continuously ties neckties, and a robotic student called “Cram Guy” tries to focus on his work but is constantly distracted and gradually falls asleep, only to be awoken again by a gong. 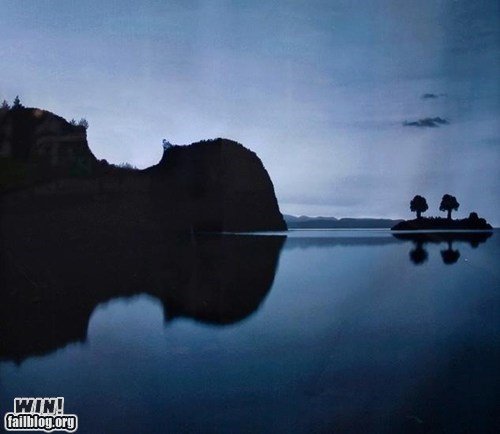 Clocks, by Coldplay, combined with Chicago, by Sufjan Stevens. Conceived and performed by Joe Edmonds. 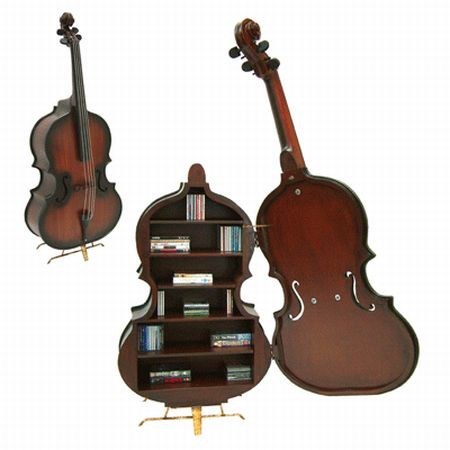 This Violinist Imitating a Car Alarm is Both Heinous and Impressive