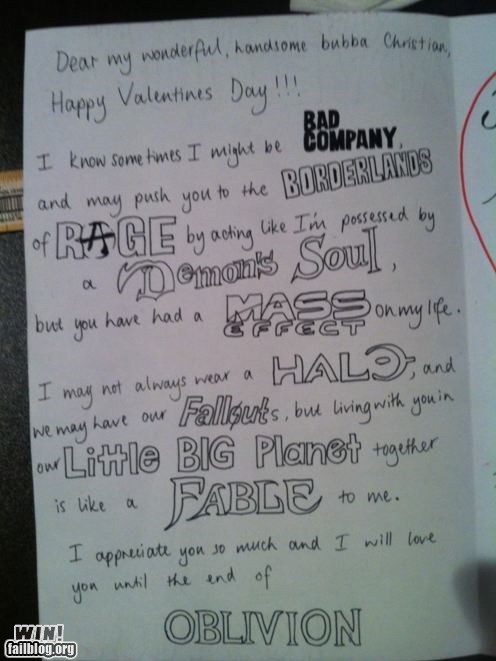 Just in case you forgot: You were not nearly as clever and romantic as this lady or chap was on Valentine's Day. That is all. 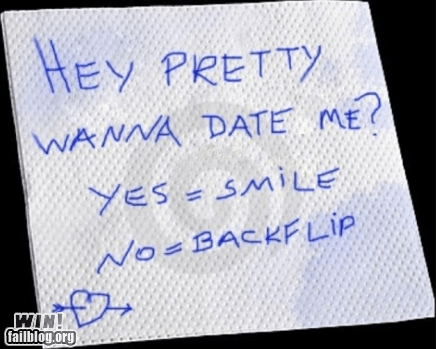 Well hey, if you're going to be hanging out alone at the bars tonight, at least there's a good trick you can pull along the way.

Break up With Your Valentine in the Classiest Way Possible, by Sending Them Tissues and Netflix 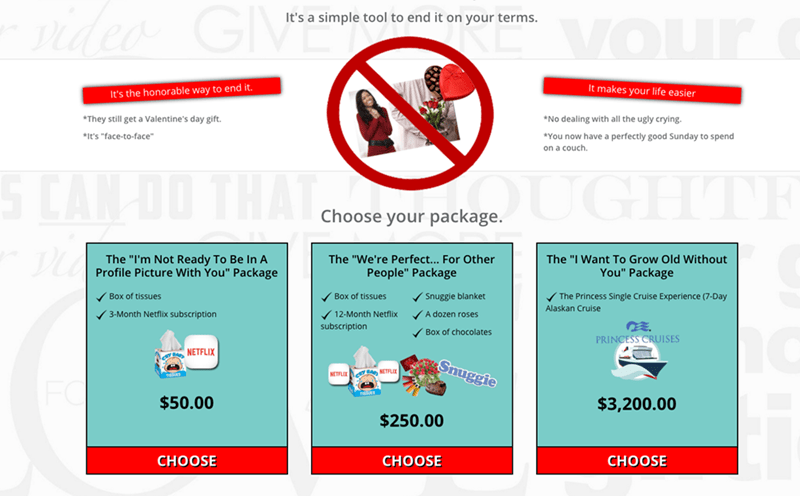 In packages that range from "pretty nice of you" to extravagant, this company will send your (soon to be ex) lover a care package along with a video of you breaking up with them. 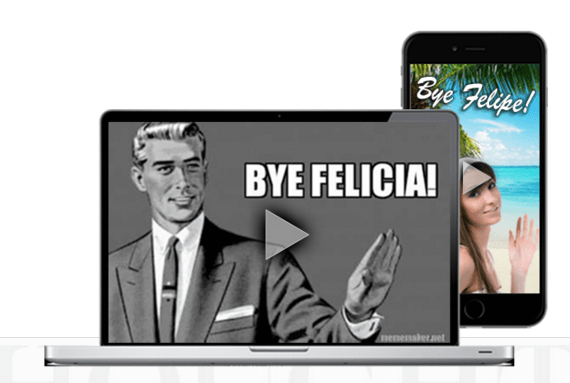 It's probably not the kind of gift most people are expecting for Valentines day but at least it's better than a text message.

You Can't Love Someone Else Until You Love Yourself 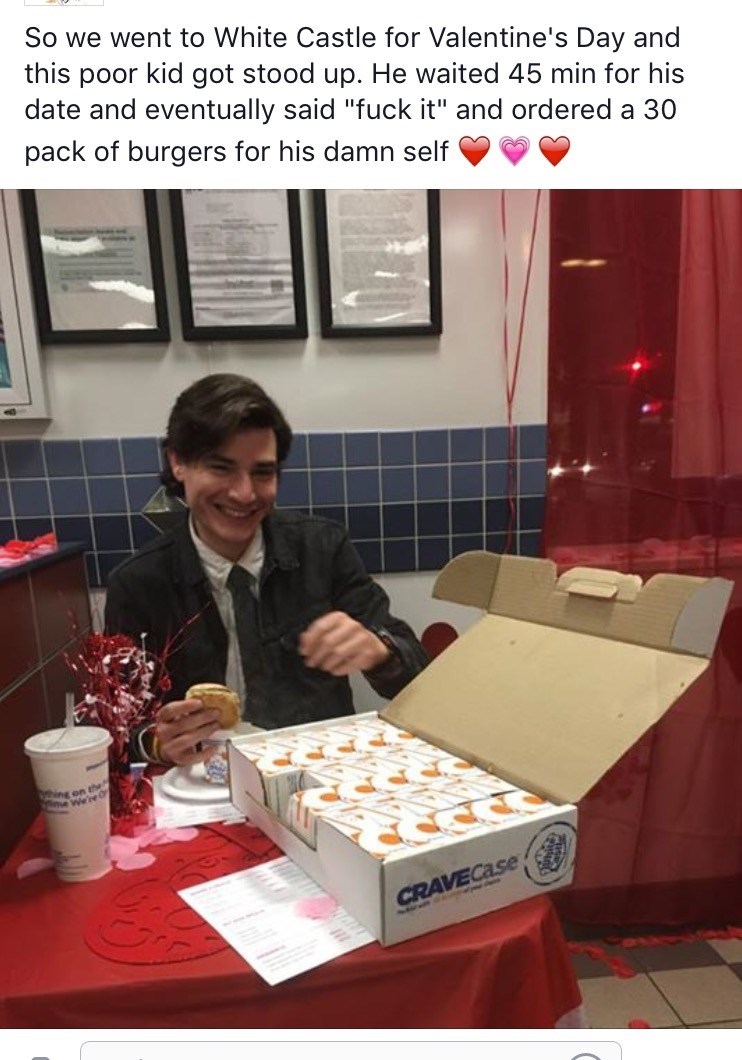 Via seattle3190
Repost
Recaption
Comments
Advertisement
I Can Has Cheezburger?
Favorite

You Know What's Up, Tampa 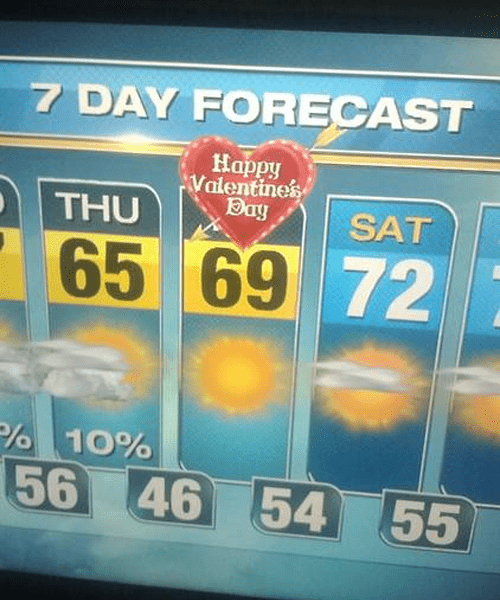 What it Would Sound Like If Valentine’s Day Was Honest

Or if you're going the more low key and direct route:

The Perfect Breakfast for the Morning After Valentine's Day 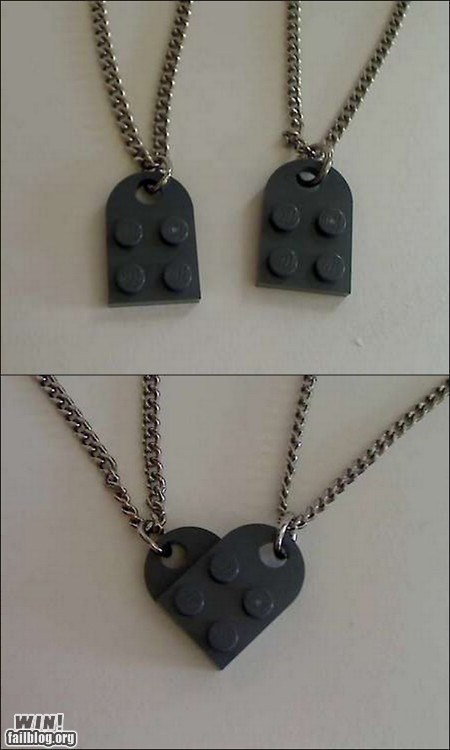 Awwwww, Valentine's Day, and stuff, and things, and-

Yeah, still at the bar.

Sometimes it's hard to get into the Valentine's Day holiday spirit. These web comics will prepare you for the one day a year everyone is thinking of love. Or you can save these for the day after and reminisce while you gorge yourself on cheap, after Valentine's Day sale candy! 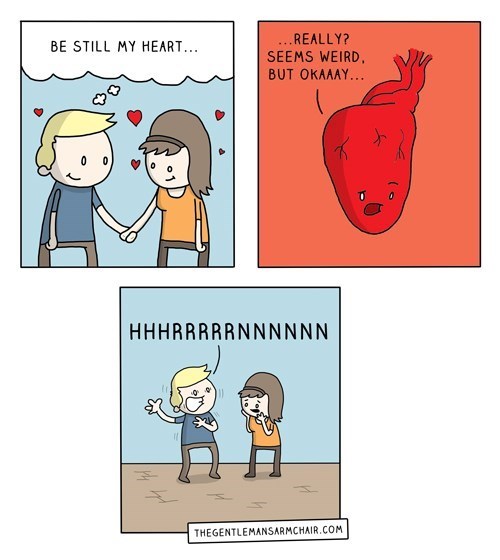 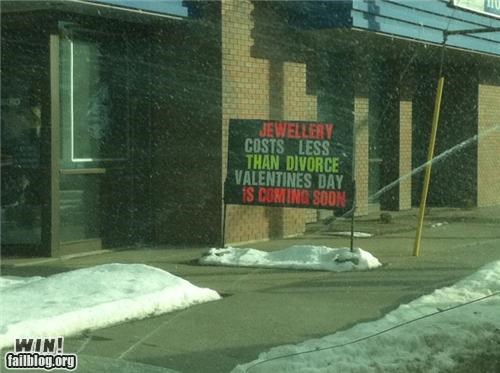 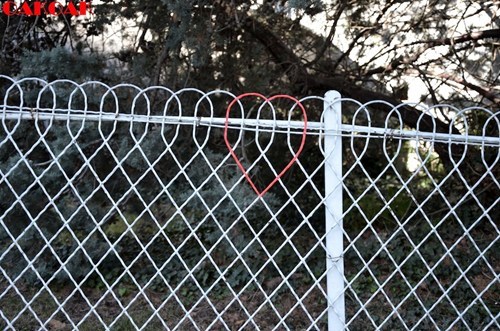 Don't be forever alone this Valentine's Day! Check out Dating FAILs and kick cupid in the can!

Norwood Thomas met Joyce Morris in England during World War II and took every chance they had to be together. Unfortunately, Thomas was sent home to America abruptly when the war was over. They still sent letters, and he even asked Morris to marry him but after some misunderstanding, they lost touch.

70 years later, Morris asked her son to help her look up her old flame and she found him in an article about a D-Day Veteran who just crossed skydiving off his bucket list. 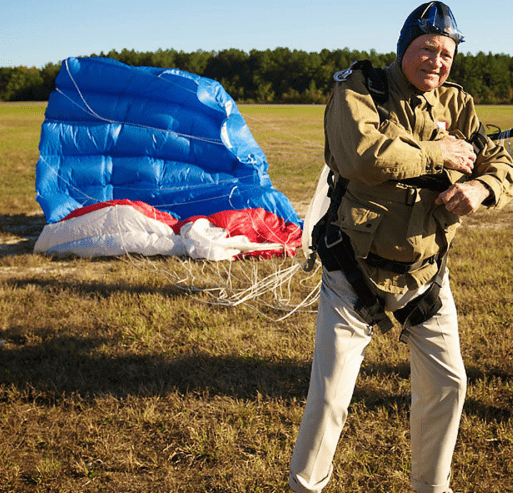 She asked her son to help her contact him and soon enough they were reconnecting over Skype. 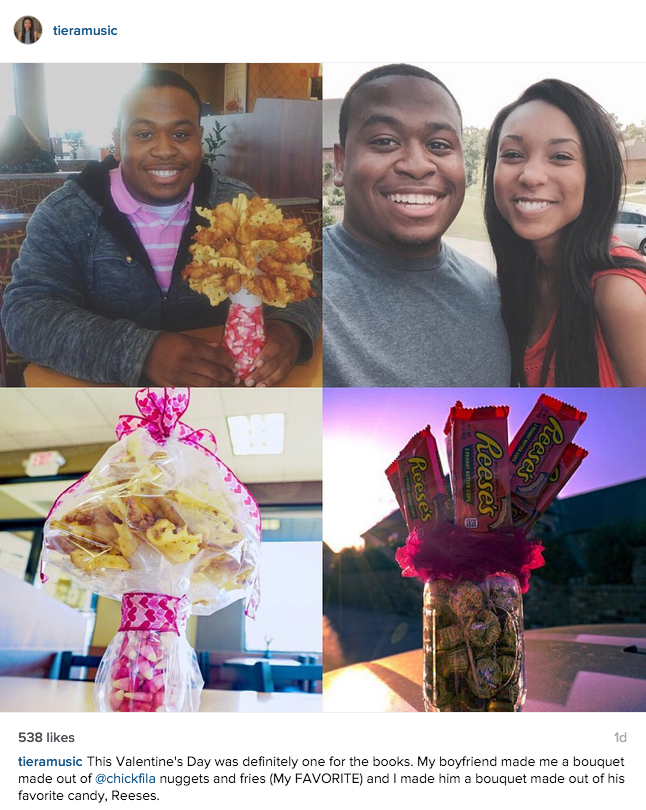 Lousy Interviewee Tries To Lie Their Way Into Job, Company Sees Through It