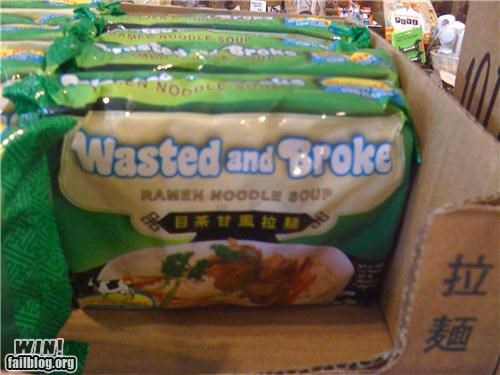 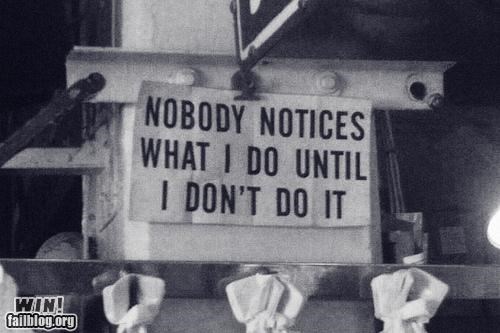 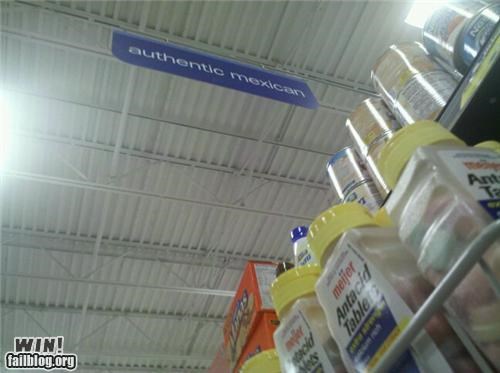 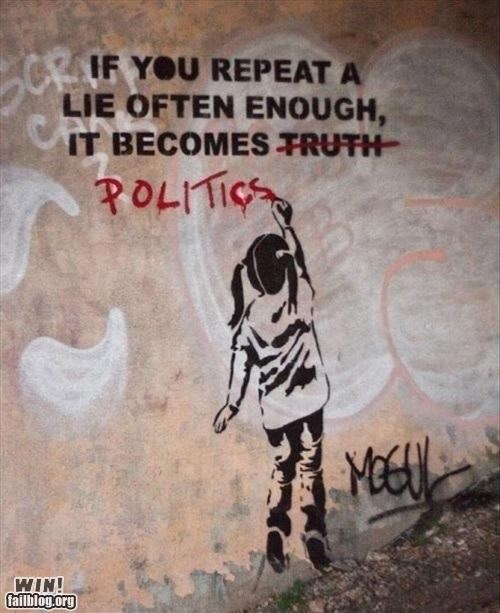 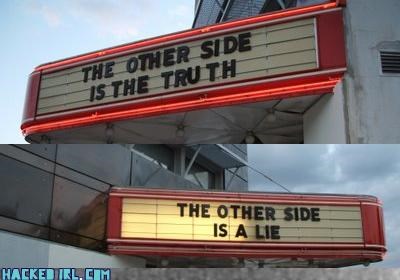 The Paradox Theater is always/never in business. 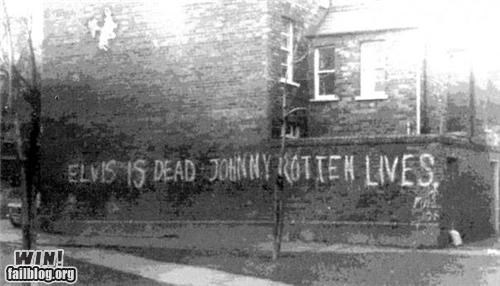 Truth of the Day: See The Real Story Behind That Infamous McDonald’s Coffee Lawsuit

Adam Ruins Everything has spilled the beans on one of the most infamous lawsuits of the last 30 years.

You’ve probably heard the story of the greedy old woman and her dastardly plan to burn herself and make out with millions. Heck, they made a Seinfeld episode out of it.

But that’s not the real story.

Adam Ruins Everything spent last night ruining justice in their latest episode, and in the midst of taking the criminal justice system to task, he gave a run down of the real story of that greedy old woman who burned herself for money.

What actually happened was a 79-year-old woman, sitting in the passenger seat of a parked car, accidentally spilled McDonald’s coffee on herself. While she admitted the accident was her fault, McDonald’s coffee was being served at 190 degrees — nearly boiling — and left her with third degree burns. McDonald’s said that their coffee was a hazard at that temperature, agreeing with the 700 people who had already complained during the previous decade.

Check out the full clip above and think twice cracking joke about a lawsuit like this. 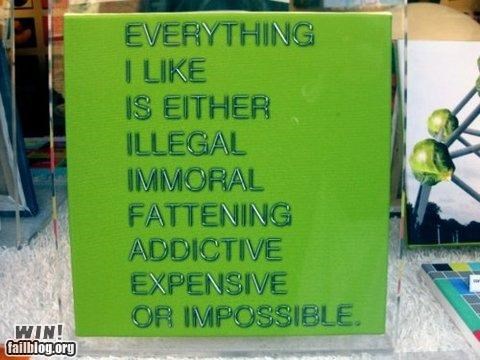 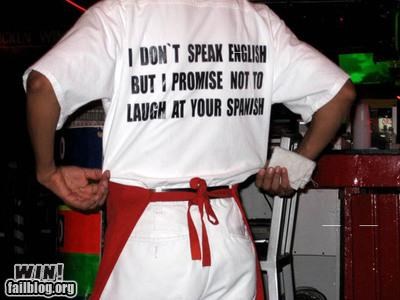 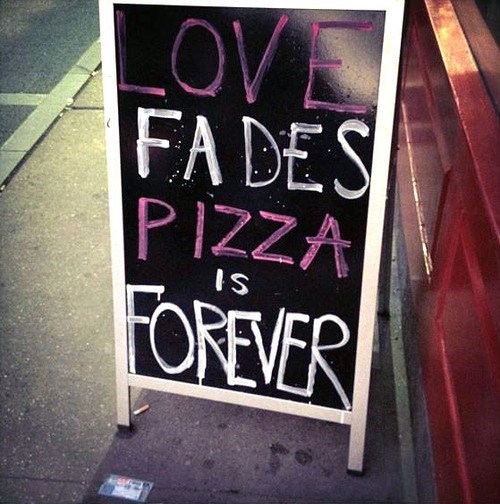 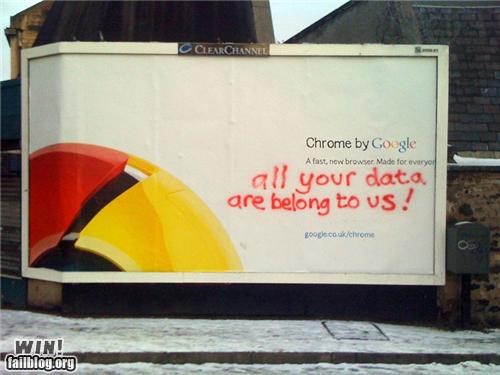 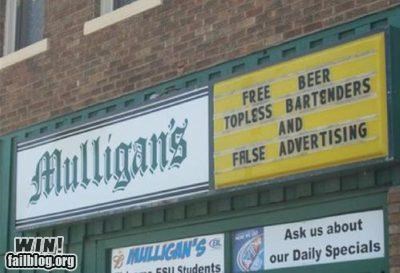