If you have a question about food, ask a chef. Want to know about space, listen to an astronaut. And when a WWII makes an analogy to WWII, assume they know what they’re talking about.

Comparing Trump’s cabinet picks to kamikaze pilots on Twitter, Dingell was making a fairly clear observation when Gellar decided to peak his history-splainin’ head in the mix. Well, the exchange did not go well as Gellar went down like an Axis plane in a dogfight.

A sexy looking Facebook scammer tried to seduce him but Reddit user sebastiankirk (real name Frank Flemming Jensen) was not having it. Instead, Frank decided to respond from the other side with lyrics from Adele's hit song "Hello". Sandra seemed completely oblivious up until the point where she LOST HER DAMN MIND and started making death threats. Yikes.... some scammers can't take a joke (h/t dailymail) 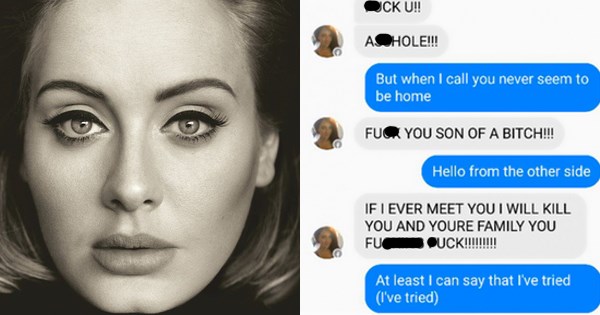 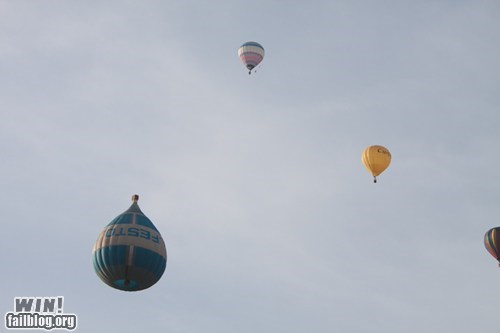 Taking the art to the skies.

Thirsty Dude Goes Nuts After Getting Played By Legendary Troll

Ladies, we've all been in a situation where a weird guy asks for digits and you just don't feel like dealing with the backlash of saying no to him. Without giving too much away, this guy got trolled HARD. We just hope that he was able to walk away from the situation and eventually laugh at it like a good sport. 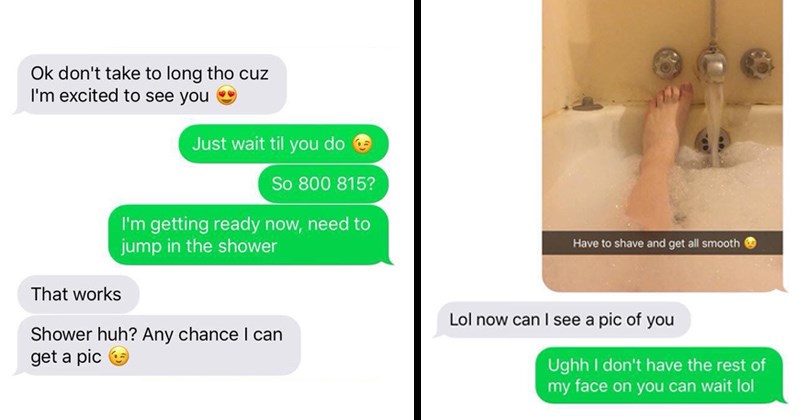 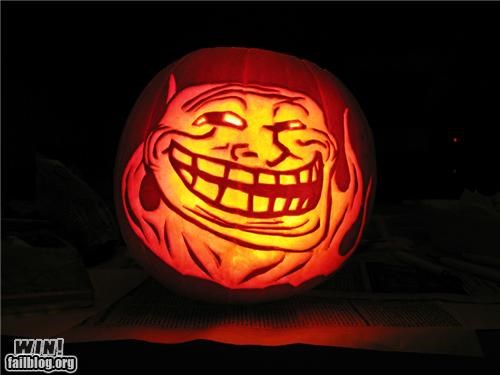 Happy Trolloween everyone! This is part two of our possibly infinite series of cool pumpkins from around the internet. If you thought Pumpkin-geddon was the real deal, wait until the SQUASHALYPSE gets all up in your computer screen. Check for all of them in the gallery below and tell us which one is your favorite in the comments! 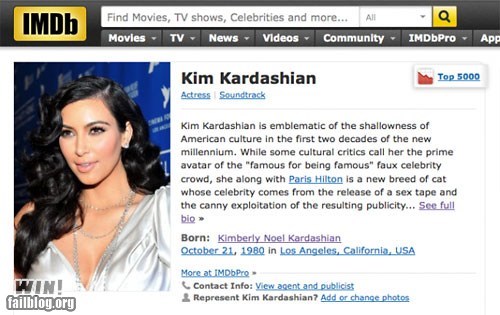 After some, let's say, "negotiations," from Ms. Kardashian's lawyers this page was taken down. In the mean time, it's enshrined on the internet in sweet JPEG form.

Keep up with the celebs over at ROFLrazzi!

He recognized the spambot almost immediately, but didn't stop there. What follows next is some of the most emo poetry you will ever read. It's a shame the spambot only cares about getting naked because this dude would have totally become a tree for his new friend.

"We will grow a forest from our new bodies." "Help me rot into the earth." 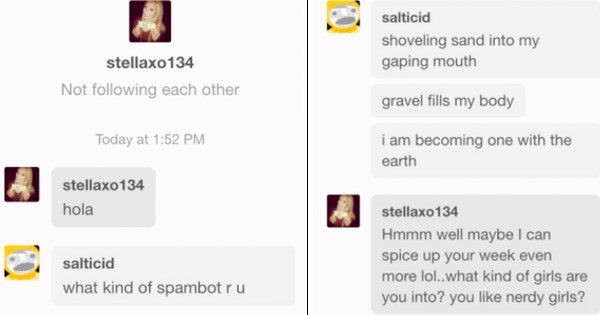 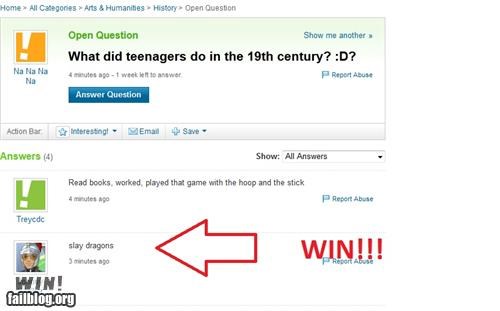 You'll never find material like this anywhere else on the internet 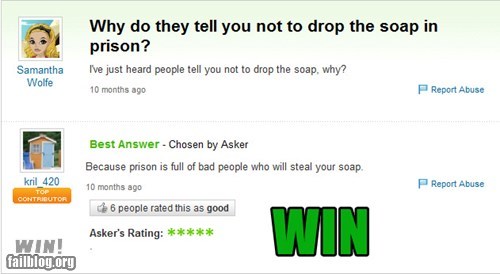 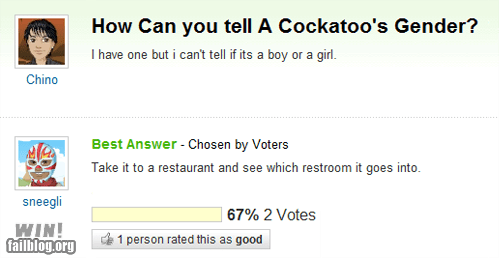 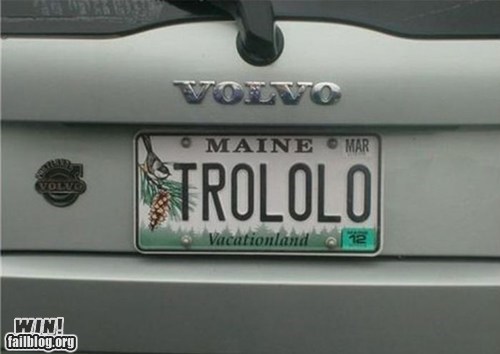 Practice the art on the go! 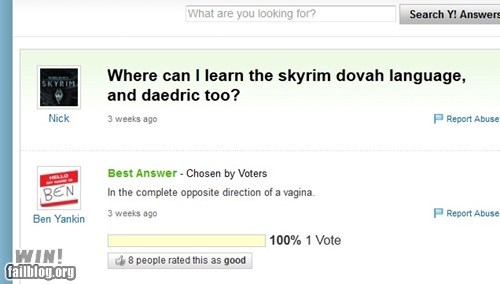 This guy got a text from someone who obviously thought he was their drug dealer. Since the recipient of the messages wasn't actually a drug dealer, he decided to troll the wrong number instead, leading him to an abandoned building with, presumably, an armful of McDonald's. At least he won't go hungry? 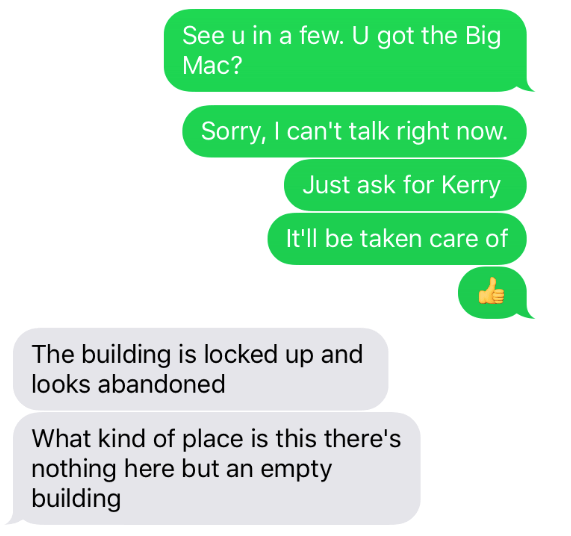 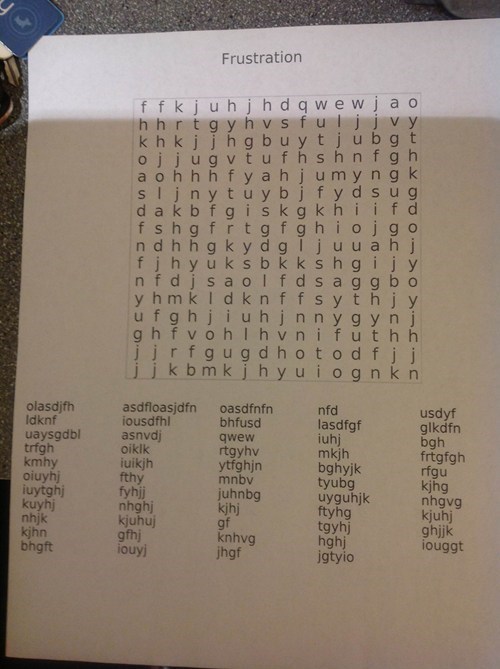 The maker of this word search is clearly very familiar with the art. 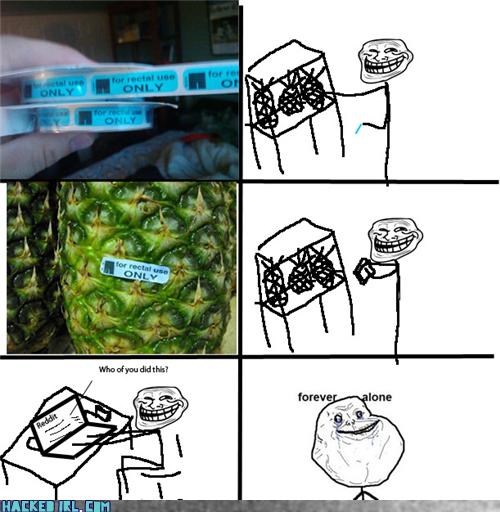