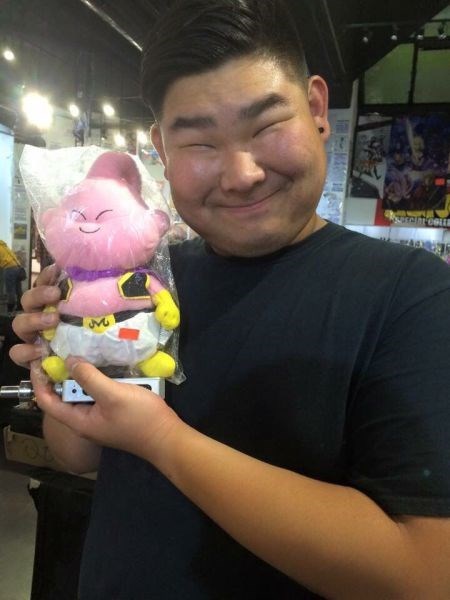 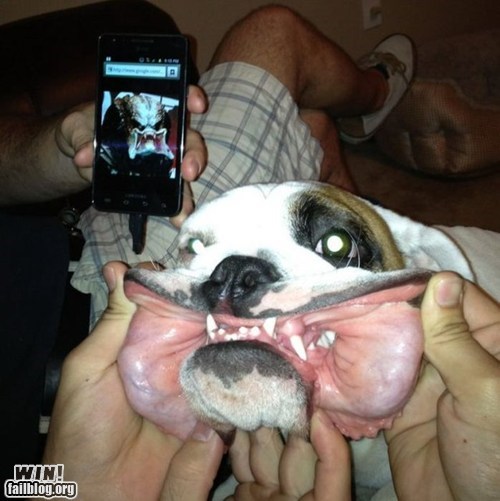 Check out Totally Looks Like for more surprisingly-apt comparisons!

It's Not Magic, It's Makeup! 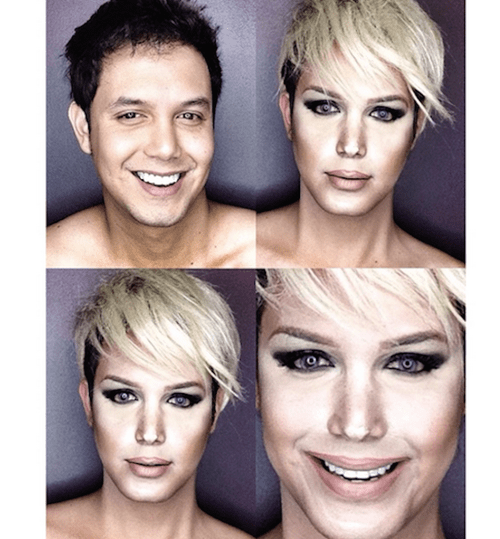 Makeup artist and performer Paolo Ballesteros does incredible transformations with just makeup and a boatload of skill. Check out more here!

What a Happy Little Picture 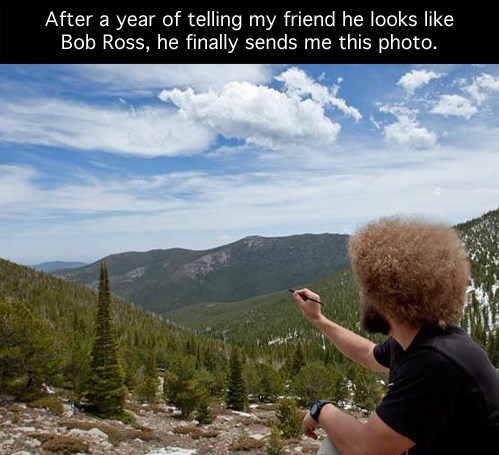 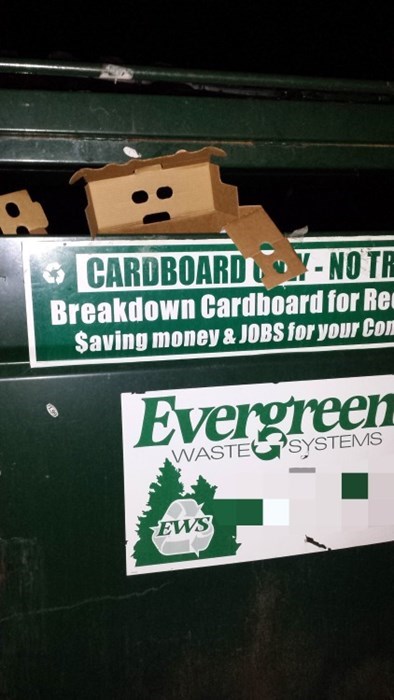 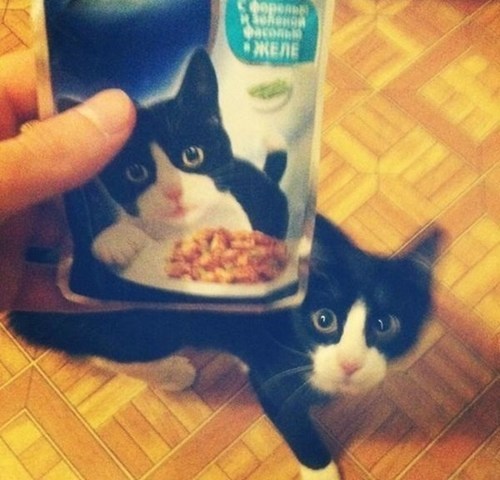 Much Like Icebergs, Most of Batman's Trauma Lies Beneath the Surface 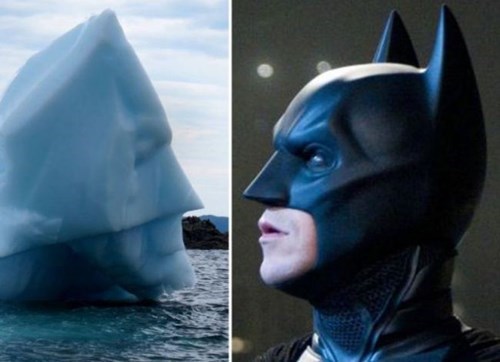 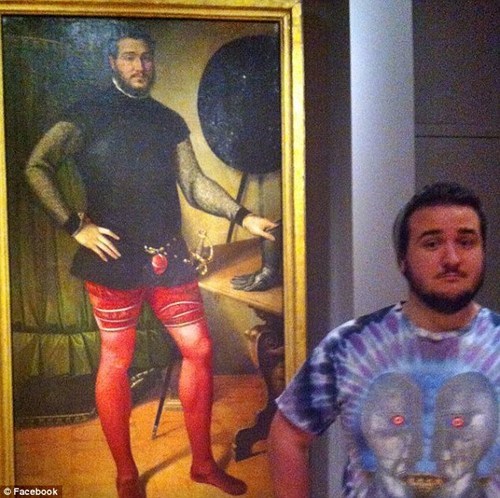 Reincarnation Spotted on the Bus 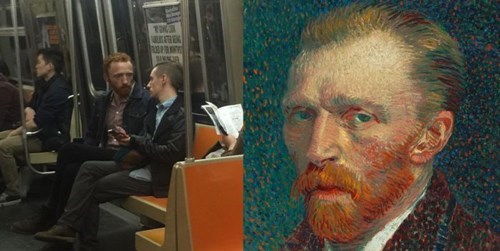 Challenge of the Day: 3 Friends Are Using Social Media to Find Their Doppelgängers 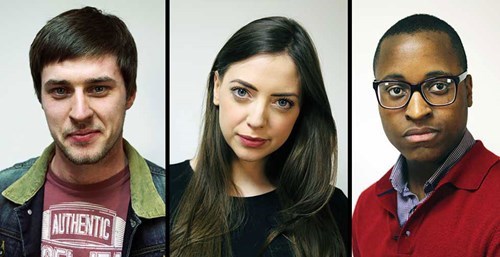 Have you seen this man, woman or man? Perhaps in a mirror?

Harry English, Niamh Geaney and Terence Manzanga have challenged each other to find someone who looks just like them, and they only have one month to do it.

The three friends from Ireland are using social media to crowdsource the new project which they are calling “Twin Strangers.”

“They say there are 7 people in the world who look exactly like you,” they write on their website. “We want to find OUR Twin Strangers.”

They were initially inspired by a journalist named Sophie Robehmed who successfully found her own twin back in 2011.

The search kicked off on March 30, and they’ve been documenting all of their progress up until this point on their blog.

With only two weeks left, Niamh met up with one of her potential twins in real life, and she is pretty much a dead ringer.

You can watch their encounter below, and submit your own photo if you think you look like one of them. 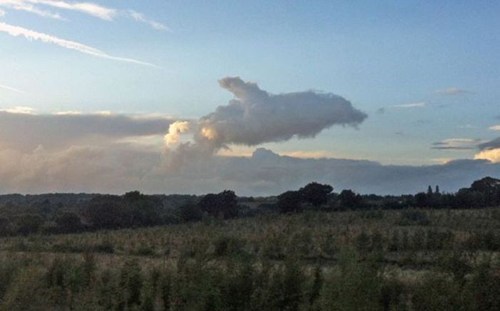 The President Might be a Time Traveler, if This Shot From the NYC Subway is Indication 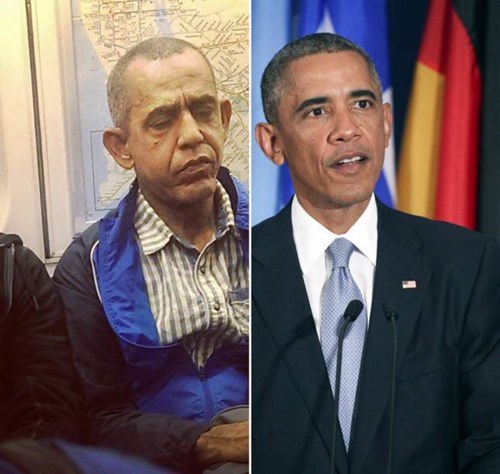 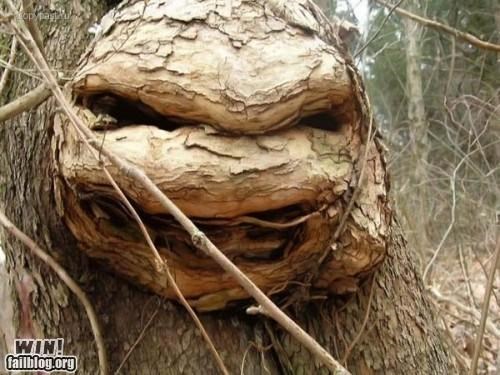 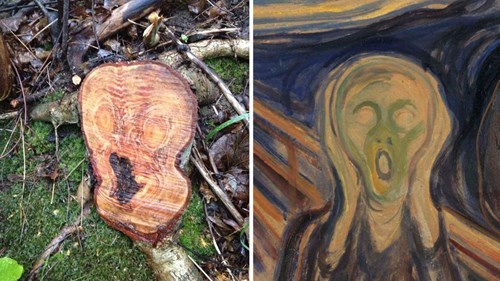 There Be Dragons in That There Squash! 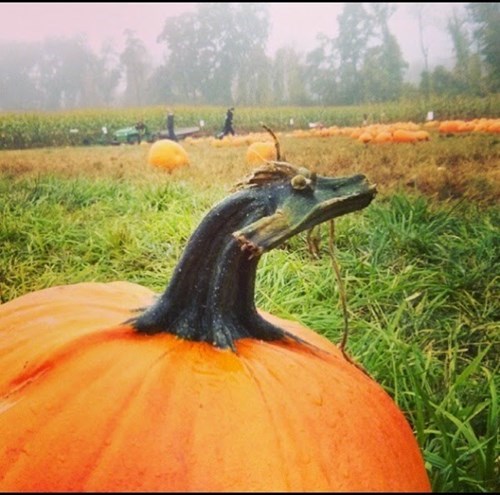