Mitch Parks from After Edmund playing Hey Jude on the Google interactive doodle in the shape of an electric guitar that allows you to play and record your own riffs.

The future is now.

A Canadian man named Catalin Alexandru Duru has set the new world record for longest distance traveled on a hoverboard.

While this might just seem like fictional story from “Back to the Future 2,” it’s actually very real.

Watch in the clip above as Duru travels 905 feet and 2 inches across Lake Ouareau in Quebec using a prototype device that he built over a period of just one year.

“I will showcase that stable flight can be achieved with a machine one can stand on and control with their feet,” he said.

Unlike with the hoverboard in the movie, he’s lifted off the surface to a height of about 5 meters using his propeller-based board, and it looks a bit more dangerous than Marty McFly’s version.

Although this probably will helps the average rider avoid crashing into large piles of manure.

If Self-Driving Cars are the Future, How Far Are We to Having the Roads Full of Them? 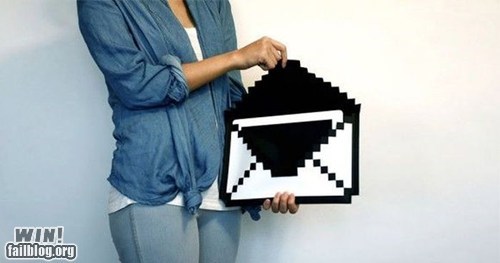 Next Time You Think About Rejecting an Unknown FaceTime Call, You Could Be Rejecting a New Friendship

And this is clearly a better love story than Twilight. 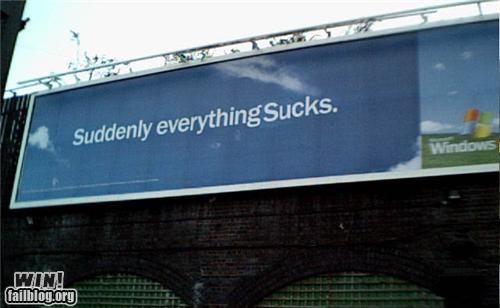 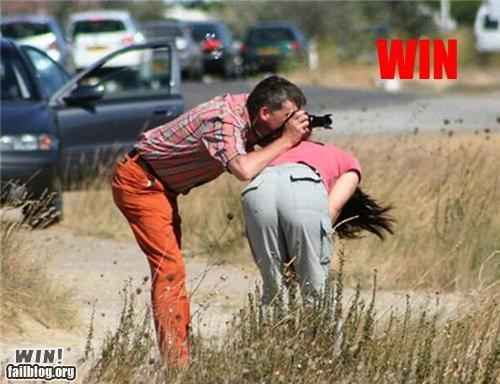 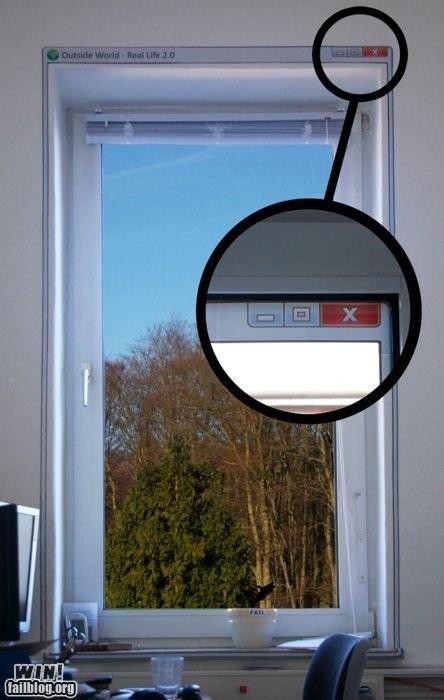 Pack it Up, Engineering is Over: The Swedes Have Made an Invisible Bike Helmet.

Check Out This Hypnotizing Video of Quick Laser Etching! 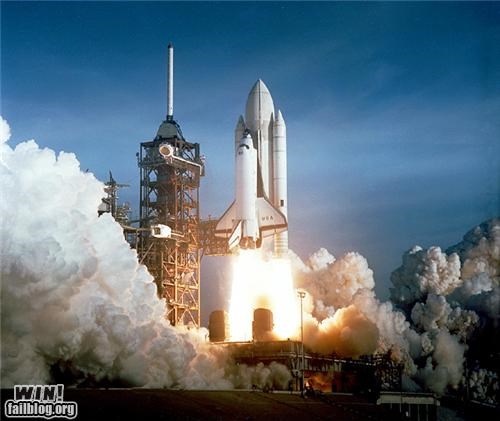 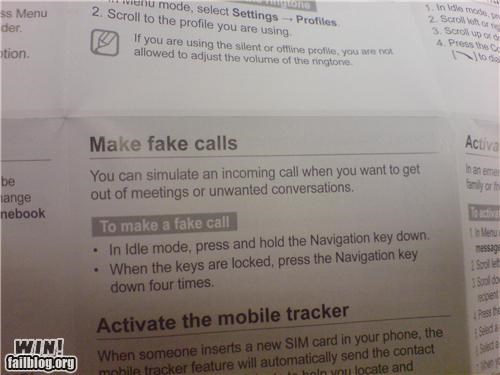 Touch Interactions on Everything WIN

The Most Accurate Tinder Metaphor