Giving Your Jersey to a Fan WIN

Gramps Still Has the Moves

Who's Going to Let a Height Difference Get in the Way of Sportsmanship?

Feel free to sing along at home!

This Kid Has a Career in Skating Ahead of Him

Sergio Garcia Hitting a Golf Ball Out of a Tree

Take a Day-Glo Trip With These Skiers at Night 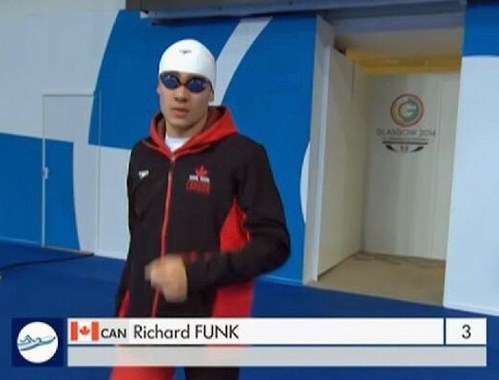