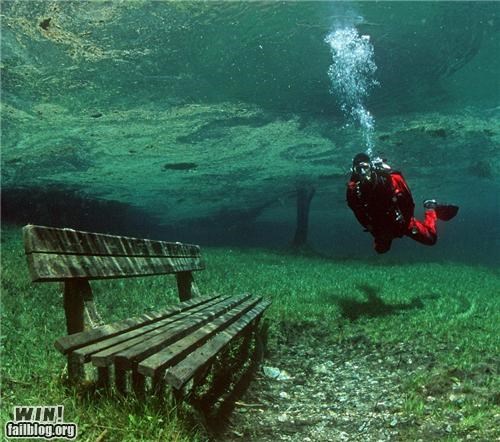 Discovery of the Day: Snorkeler Finds Two Skeletons Having a ‘Tea Party’ Underwater in Arizona

Now this is a mad tea party.

A man was snorkeling in the Colorado River on Monday, when he was shocked to find two skeletons.

He quickly contacted the La Paz County Sheriff’s Office about the “human remains,” and they sent personnel out to investigate.

The sheriff’s office reported wrote about the incident on their Facebook page Monday, with a video one of their divers took of the scene.

“When Firefighter Foerstner located the alleged remains, he found it to be an underwater tea-party with two fake skeletons sitting in lawn chairs,” they wrote.

Fortunately they were not real bones, but we still don’t know who put them there and why.

There are some clues however, so the Internet can speculate to their heart’s content.

One of the skeletons was wearing a pair of aviator sunglasses, and the the other was holding a sign that contained what appears to be the phrase “Bernie Livin the Dream in the River” as well as the date “August 16, 2014.”

This has some people thinking it is some sort of “Weekend at Bernie’s” joke.

The police told AP they won’t be looking into it any further.

WINcation at the Verzasca River 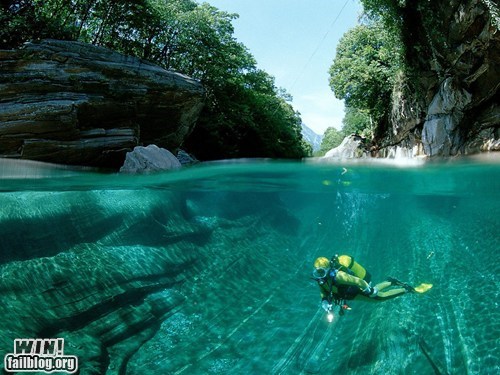 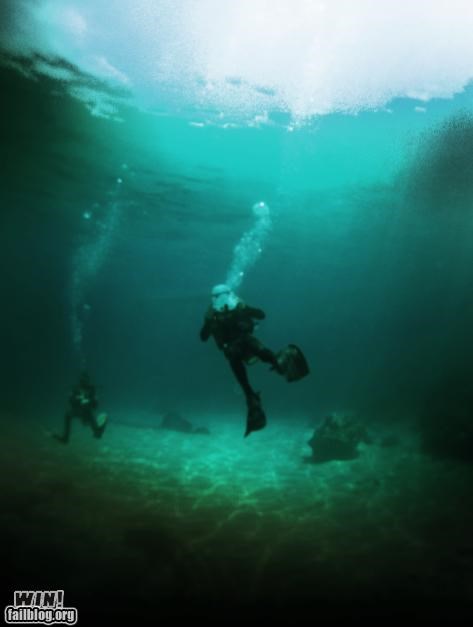 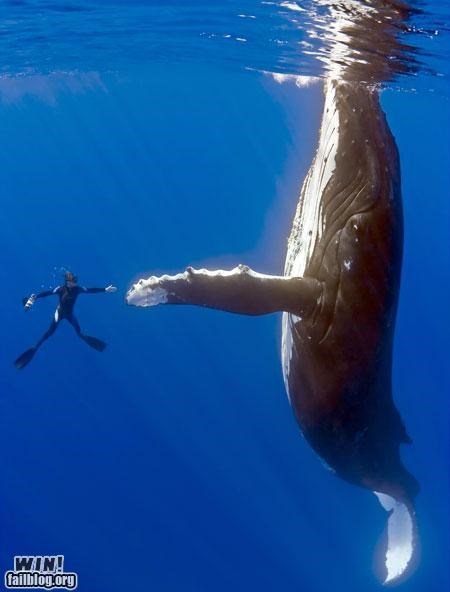 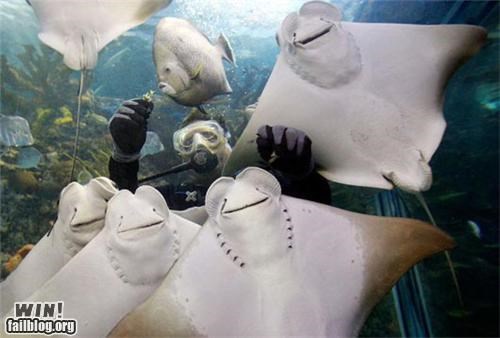 How to Blow Bubble Rings Underweater

The Shark Hypnotist is One Bad Dude 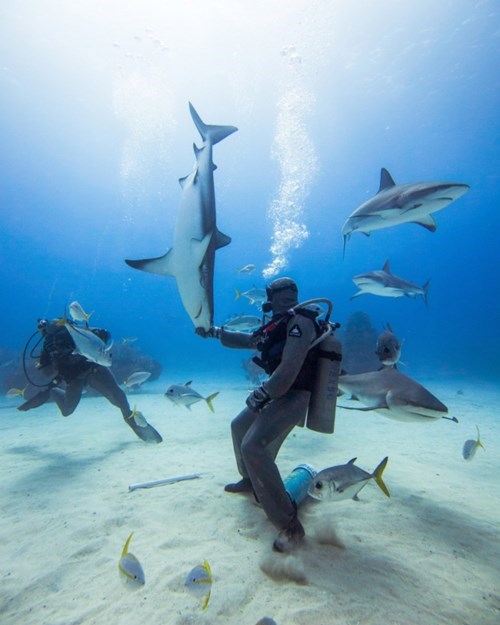 As if the Rules for Mahjong Couldn't Get More Complicated 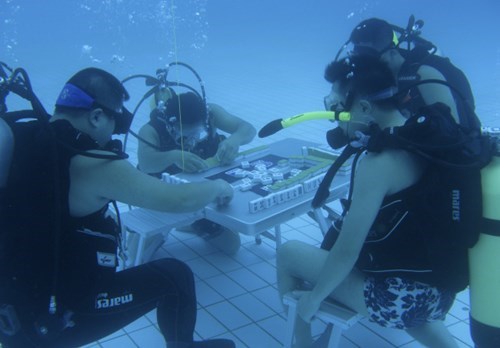 Just an Octopus on a Tortoise, Move Along 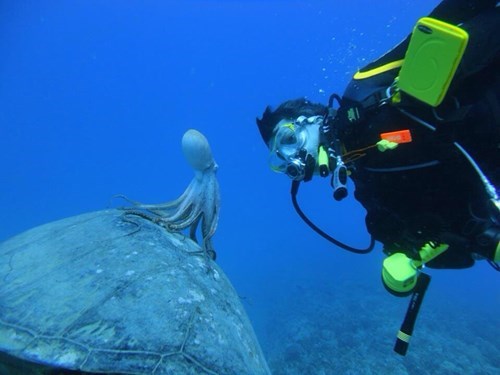 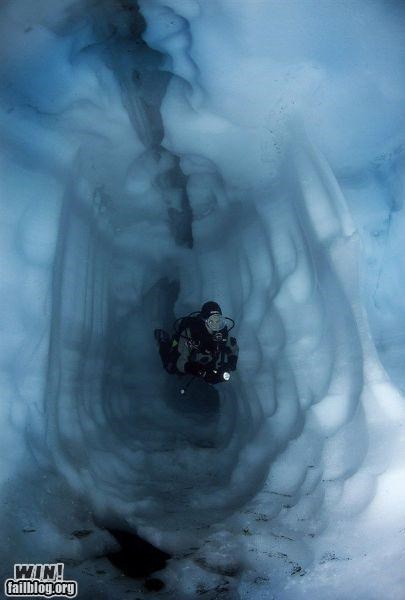 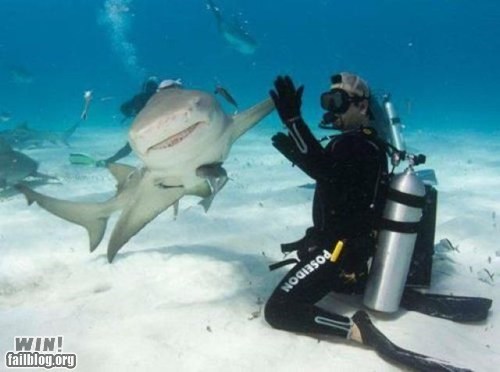 Santa, Jaws, Together at Last 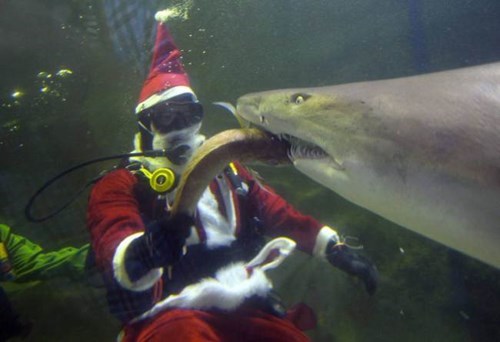 Swimming With a Million Fish