Back in November, Bill Gates visited a plant that turns poop into water, and he took a nice big gulp.

The machine is called an Omniprocessor, and it uses a steam engine to convert raw sewage into electricity, clean drinking water and ash. On top of that, it produces enough excess energy to power itself.

He wrote about the experience on his blog:

"I watched the piles of feces go up the conveyer belt and drop into a large bin. They made their way through the machine, getting boiled and treated. A few minutes later I took a long taste of the end result: a glass of delicious drinking water."

The visit was part of The Gates Foundation's efforts to improve sanitation in poor countries. A few years ago, he asked people to try to reinvent the toilet as a possible solution to the problem.

The Omniprocessor was built by the Seattle-based Janicki Bioenergy, which will be conducting a pilot test of the machine in Dakar, Senegal in late 2015.

So how did the water taste?

"The water tasted as good as any I've had out of a bottle," Gates writes. "And having studied the engineering behind it, I would happily drink it every day. It's that safe."

The Best Robot Ever Anticipates Your Moves, Grabs You a Beer 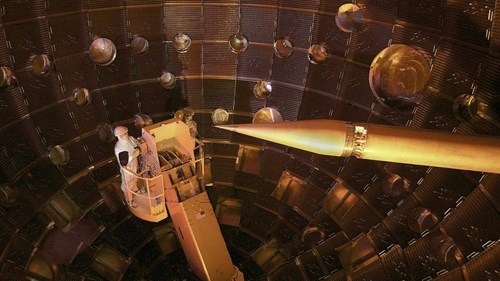 Researchers at a laboratory in California say they've had a breakthrough in producing fusion power with a giant laser. The success comes after years of struggling to get the laser to work and is another step in the decades-long quest for fusion energy.

Omar Hurricane, a researcher at Lawrence Livermore National Laboratory, says that for the first time, they've produced significant amounts of fusion by zapping a target with their laser. "We've gotten more energy out of the fusion fuel than we put into the fusion fuel," he says. 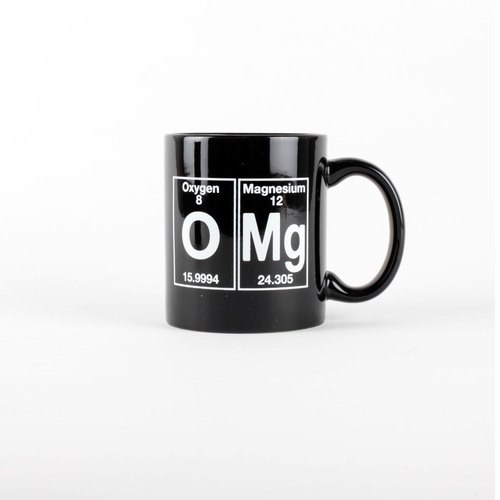 Brush up on the basic elements over at School of FAIL!

It might be effective but it sure doesn't seem safe...

Close-up footage of lava falling into the ocean.

Making the Perfect Chocolate Chip Cookie With the Power of Science!

This is How You Know You're in a Nerd's House 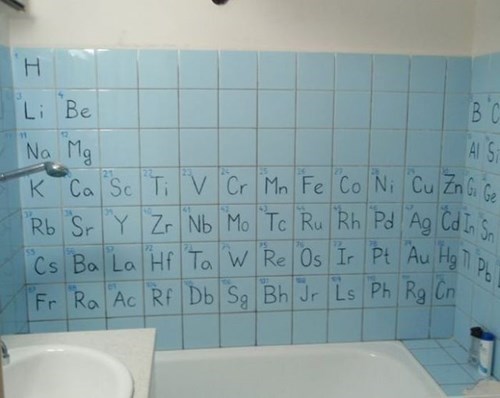 Before You Shave Your Pubes, Watch This

Computer Science Students Created 'a Song of Ice and Data', Prediction Software to Tell You Who Will Die Next on 'Game of Thrones'

The people who created this used a "machine learning algorithm" to figure out who is most likely to die next. They go into a much deeper explanation about their initial data gathering from the books and how they use those factors to predict who's next on the website.

They've also got a ranking system to show you who you can expect to die, although these seem to be based on what the books have revealed so far so we may find out if these predictions come true when season six begins. 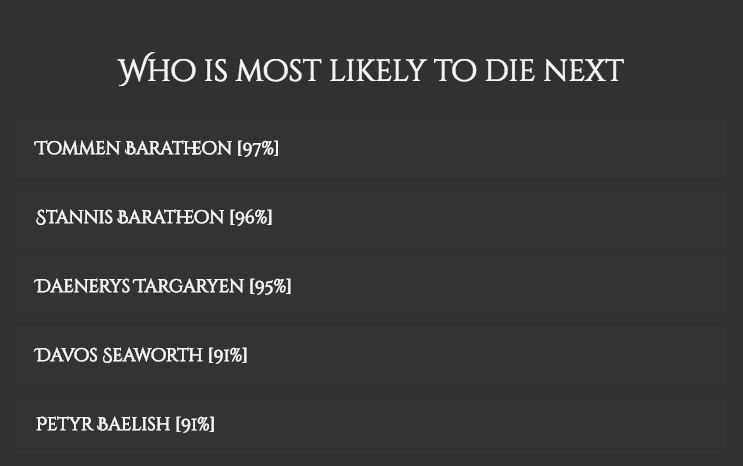 Water in a Glass and BOOM, Everything is Flipped!