Fly Around San Francisco and Enjoy the Sights! 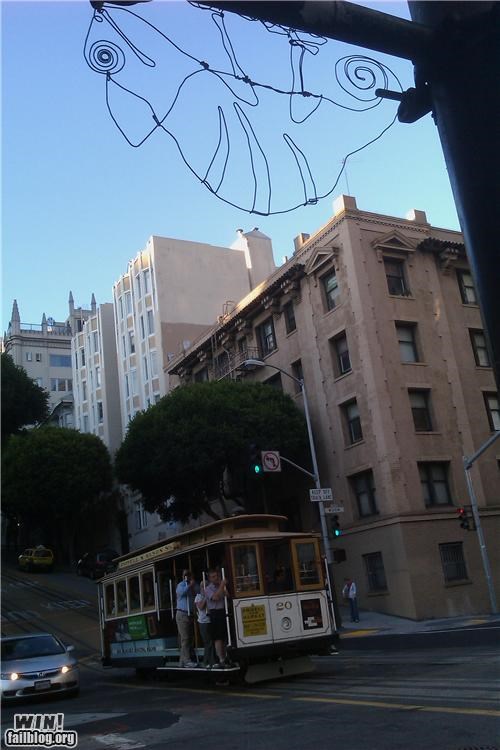 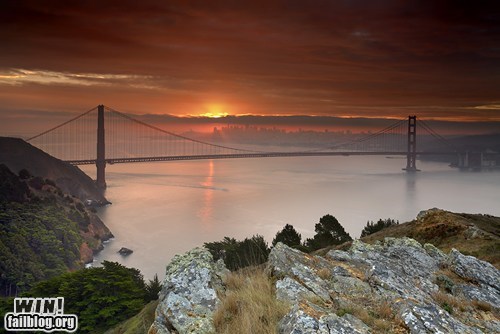 Tilting the Streets of San Francisco

The Most Obvious Difference in San Francisco Between Full House Shows

Someone is Having Fun With These "Rent" Signs, Because San Francisco Real Estate is Insane 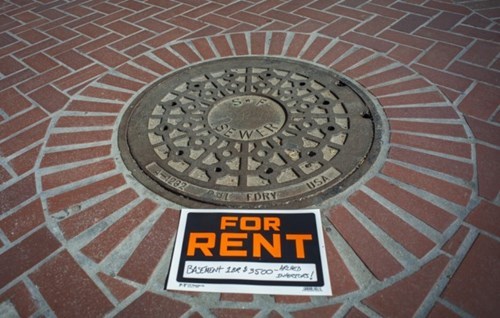 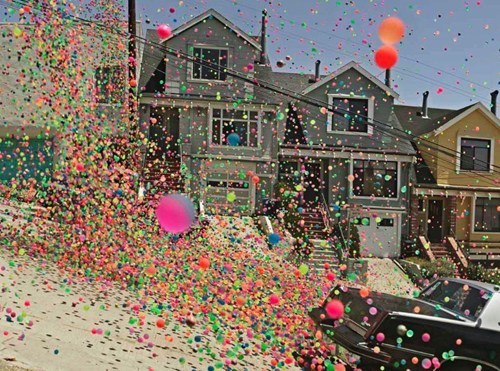 The Guardian of the Golden Gate Bridge 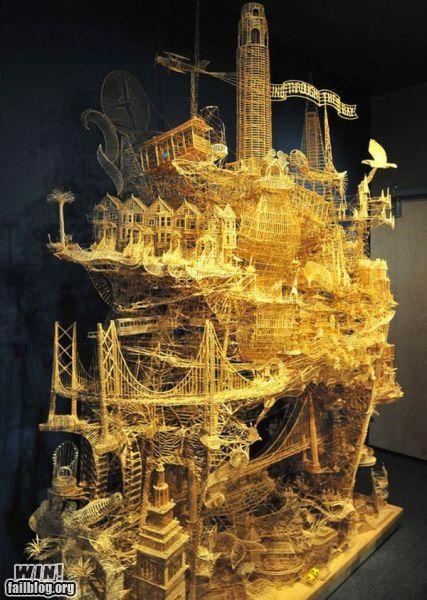 San Francisco man Scott Francis Weaver crafted this toothpick sculpture over the course of thirty-six years, autobiographically constructing some of his greatest life moments and the details of his travels. All told, he used 103,987 toothpicks and spent over three thousand hours working on the project. Now that I feel entirely unproductive, I'll let you all get back to your business!

Justice of the Day: Two Citizens Spot a Guy Taking Pictures of Kids and Follow Him Until Police Make an Arrest

Sometimes all you need is video camera, a loud voice and conviction.

This super impressive video shows two guys noticing a suspicious man photographing young girls coming out of a store and begin following him until they get the attention of the police, who make an arrest.

Even with the arrest, Jason Juniel, who took the video, posted it to Facebook so people could watch out for a creep like him.

[Jason] Juniel and [Broadus] Parker work for a tour bus company on Union Square. They kept at it until they finally got the attention of police, who then detained Brooks.

"The camera was in the bag angled up perfectly toward the hole cut about the size of half a dollar so the lens of the camera could see directly up a skirt," Juniel said.

According to SFPD, one of the officers took his camera and found more incriminating evidence, but only cited him under Penal Code 647 J2, disorderly conduct using a camera to look at women's undergarments.

Way to watch out for your fellow human beings.