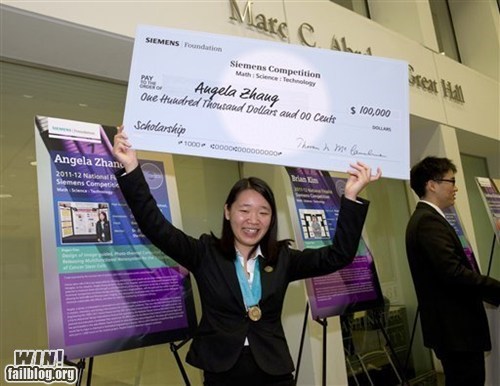 Thanks to Tinder's resident love doc, Ms. Jessica Carbino we now have faces behinds the names of folks we can be potentially envious of. Whether you're jealous or not obviously depending upon standards, relationship status, etc, but hey personally speaking here...these people made the leaderboard on the widespread dating game (acclaimed for sexual encounters) that is the Tinder. So cheers to that. 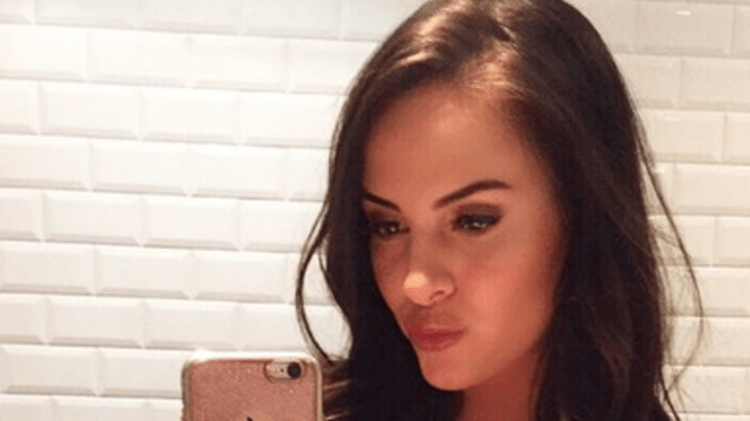