"All the planning, storyboards, materials and ideas were developed by my daughter and the end of the video shows a glimpse of the time it took her and that it's all her work - I can't describe how hard it is to completely hold back and let her take the reigns, letting her make mistakes and find solutions to problems."

Classic: The Stop-Motion Tale of a Book Shelf Making Itself 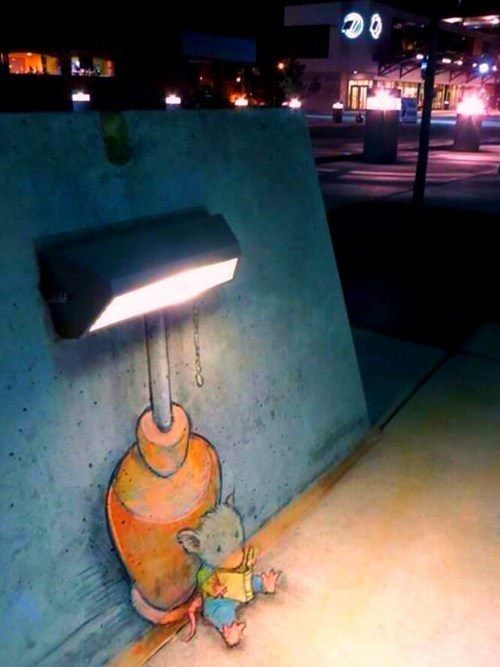 The Government Can't Know About My Addiction to Danielle Steel 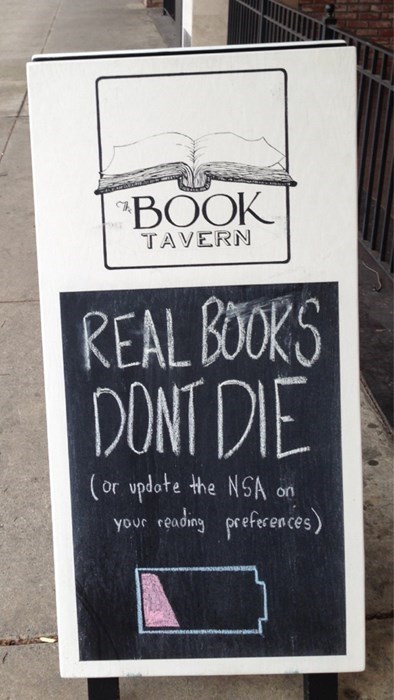 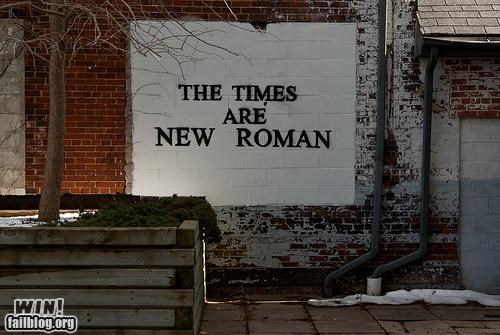 Via Colossal
Repost
Recaption
Comments
The Daily What
Favorite

Restored Faith in Humanity of the Day: A Kindergartner Read 875 Books in One School Year

People say kids don't read enough books these days, but one young pupil at T.S. Cooley Elementary Magnet School in Lake Charles, Los Angeles, would beg to differ. Over the course of the past school year, five-year-old Sophia Moss read through nearly the entire kindergarten and first-grade sections of her school's library. According to the local news report, her father Carl helped her check out five books a week this fall, which eventually grew to more than 20 books per week. In addition to her passion for reading, Sophia has already begun writing her first book, a story about a superhero turtle titled "Sophia's Pet."

This Library is an Honest-to-God Reading Rainbow 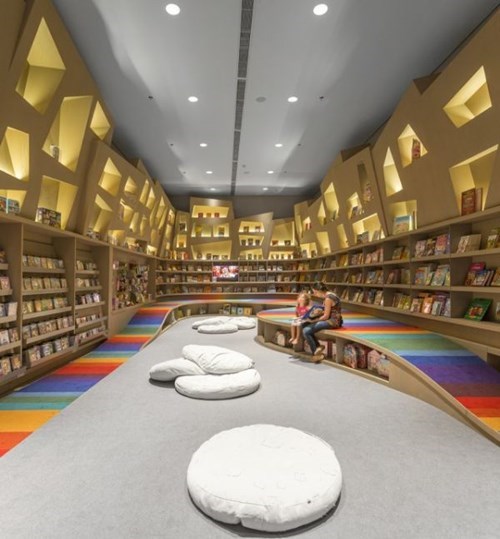 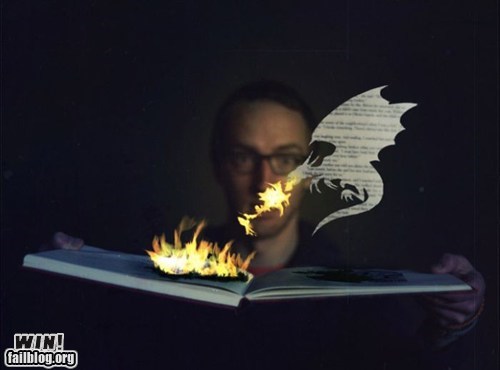 EDIT: This work is by photographer Joel Robison. Check out more of his work in the via link. Thanks for commenting Joel, and keep up the amazing work! 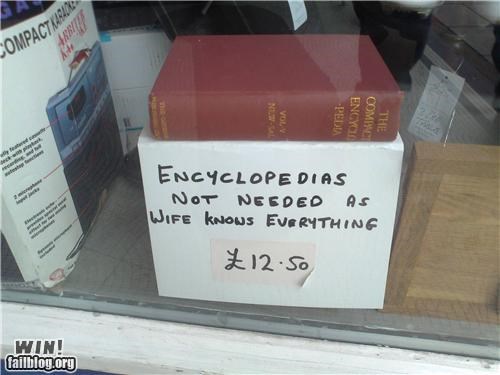 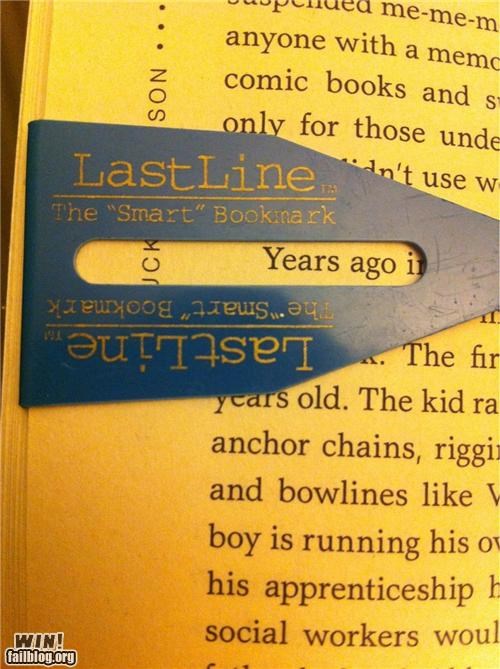 Hacking a Traffic Sign for a Very Important Cause 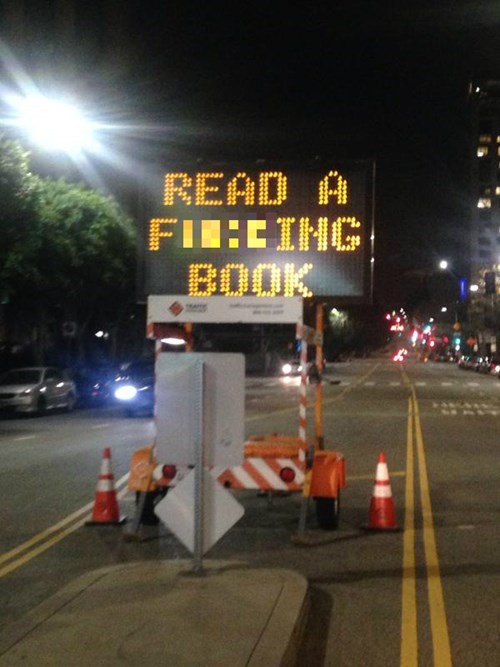 Book AND Shelves, a Two-For-One! 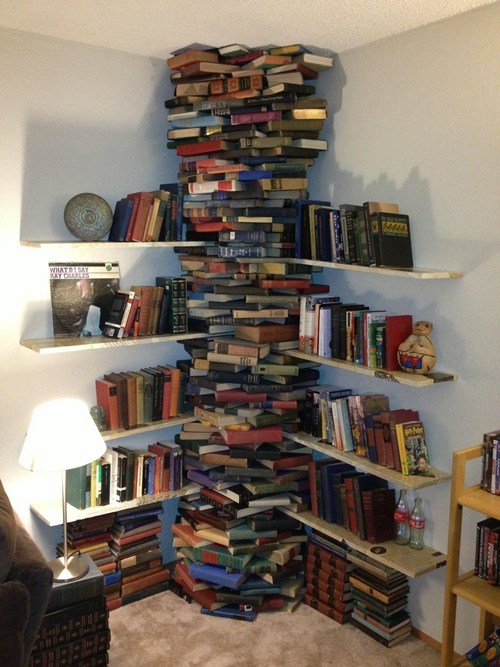 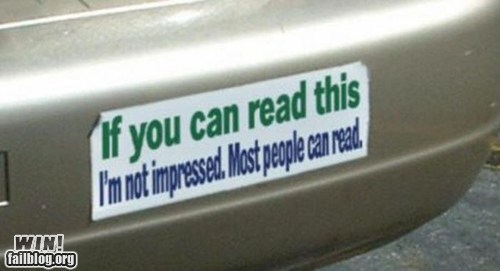 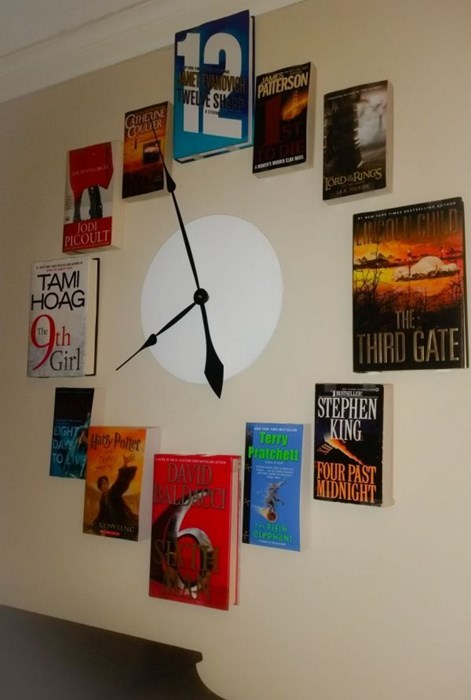 Hyped Up Things That Totally Flopped