The Hottest Salsa Moves Are From this Little Chinese Boy

"Lying in a hospital bed having found out he was paralyzed Chris Palmer thought about how he never would be able to walk his daughter down the aisle on her wedding day. But on Saturday (21/5), almost four years later, Mr Palmer has done just that. With the help of a £90,000 robotic device, the 55-year-old father walked down the aisle, alongside his daughter Heather handing her over to her fiancé Christopher Halls. "It's wonderful I can do this – it's fulfilling something that dads do," said Mr Palmer, who was told he would never be able to walk again in June 2012 after being diagnosed with an aggressive form of cancer.
"When I lay in hospital after the operation, one of the first things I thought about was my daughter's wedding and how I wasn't going to be able to walk her down the aisle." But then about a year ago, Heather, spotted an article about a company called Rex Bionics which gave her hope. The company has invented an exo-skeletal suit called Rex which enables paralyzed people to walk and stand without assistance. Heather got in touch with Rex Bionics and Chris was given an opportunity to try out the equipment."

A Little Mommy Magic Will Fix You Right Up!

Here's One Speedy Way to Get Rid of a Loose Tooth

The Secret Life of Babies During Nap Time Revealed

Dads Go to War With Their Kids' Toys

"The Adventures of Miles" is a series of photographs done by Alaina Lynn Photography, aka Miles' Mom. In most of the situations, Miles tries to deal with the everyday responsibilities of being an adult.

Miles and his blue truck have officially melted our hearts into a puddle. Keep doing you, Miles! 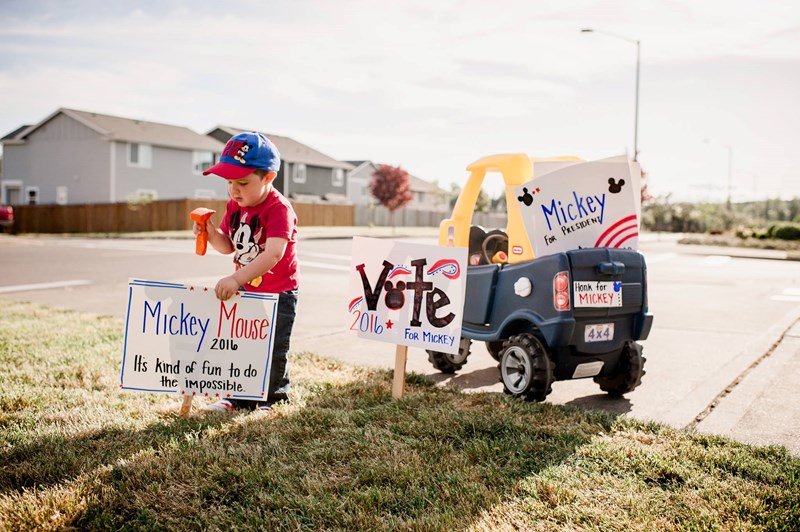 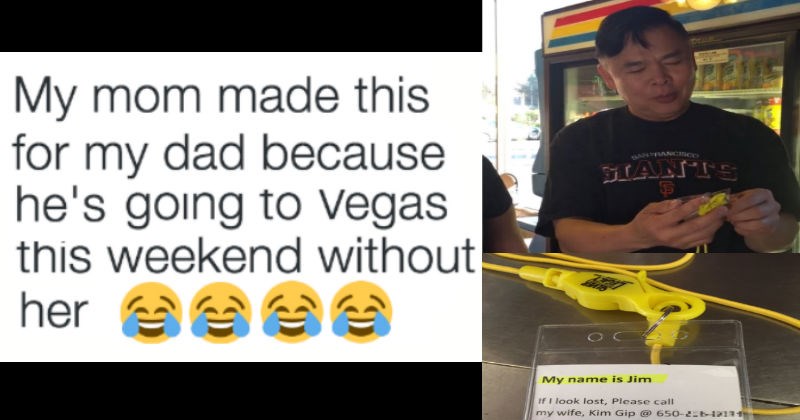 The Force is On Point With This Adorable Darth Vader 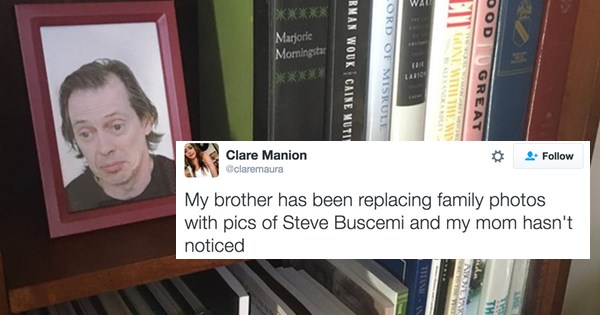