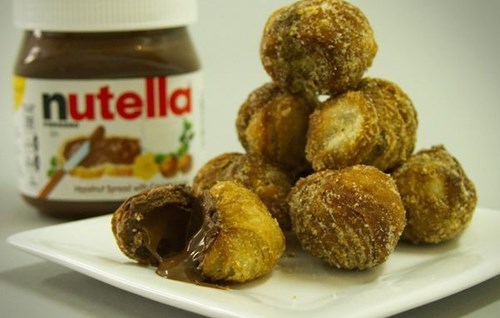 How to Make Nutella Brownie Ice Cream Sandwiches, Because 'Murica

Can We Get This Installed in My House? 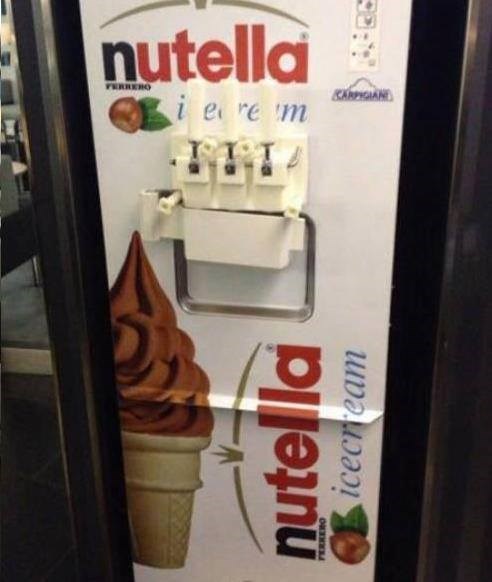 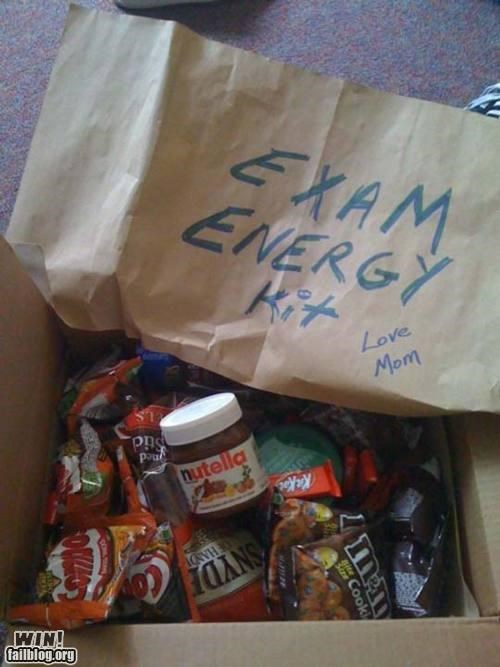 Jar of the Gods WIN 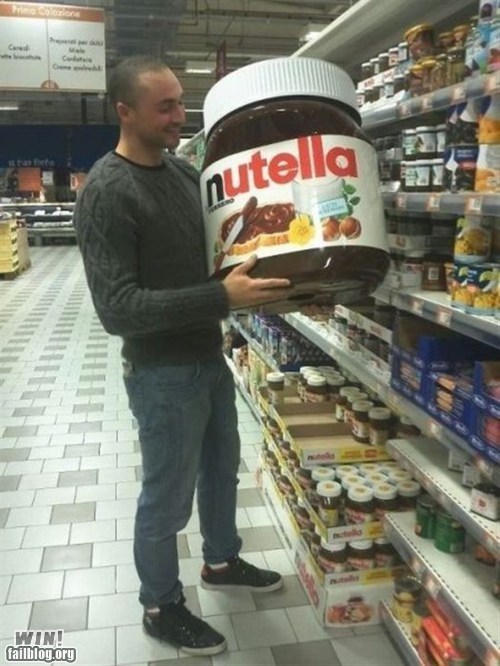 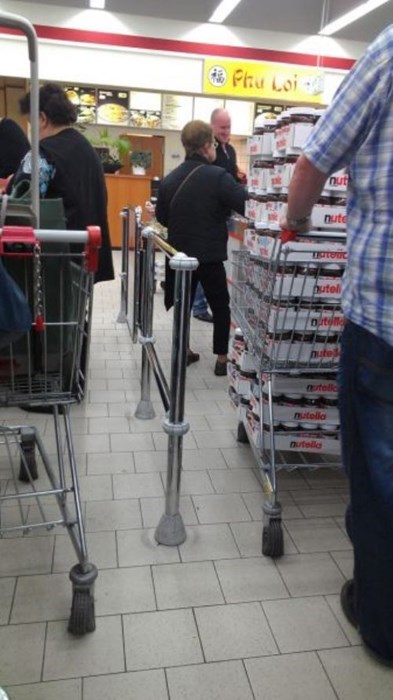 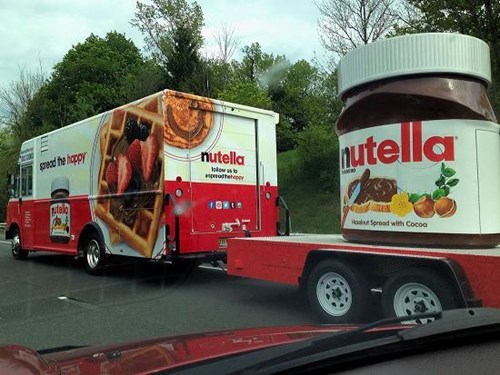