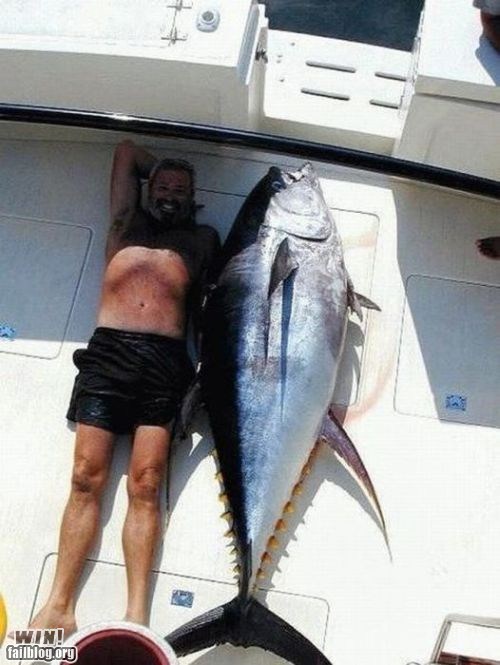 This Cubs Fan Made the Best Catch of the Season

There was a problem rendering this video - it may have been deleted.
Via Isaac, UPROXX.com
Repost
Recaption
Comments
Advertisement
WIN!
Favorite

And here's a photo of the catch, courtesy of Huffington Post: 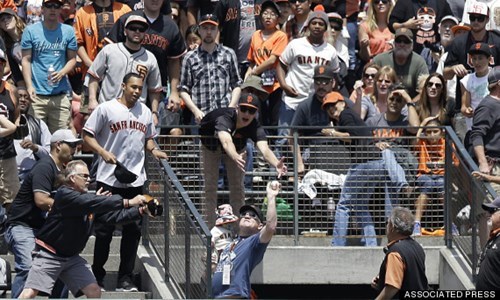 Surprise of the Day: Dad Plays Catch With Daughter at Wedding Instead of Dancing

This is certainly a dance that they will never forget, mainly because there’s hardly any dancing involved.

Jim Mickunas wanted to do something special for his daughter Kandice on her wedding day, so he turned their father/daughter dance into a game of catch.

“My daughter has always found her own path,” he writes in the video’s caption, adding that she played a lot of sports as a kid. “I could not imagine having a traditional father daughter dance with her. That is not what we were or are. So I came up with this.”

The moment starts out as you might expect, with the two on the dance floor and Louis Armstrong’s “What a Wonderful World” playing in the background.

But then her dad stops away as a man hands them both baseball gloves and the music suddenly changes to John Fogerty’s “Centerfield.”

And with that move Jim becomes MVP and father of the year.

He also eventually subs in his new son-in-law.

“I had no idea he had it planned,” Kandice said. “Made me tear up when he handed the glove to my husband.”

This Infield Catch Is the Coolest Baseball Play You've Seen

This Gymnastics Coach is Seriously on Point

The Catch of the Game, Right Here

The Best Catch in College Ball This Season

Chicago's Jon Lester Couldn't Pull the Ball From His Glove, Good Thing He Can Just Throw the Whole Thing Instead