The 90s Are Alive in Ecuador, Where These "Space Jam" Figures Will Burn in Effigy 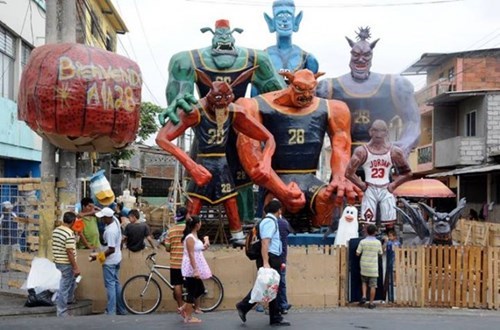 From our friends at Uproxx:

Some background about the pic: in Ecuador, they celebrate the New Year by burning wood/carton dolls. Normally they pick politicians, or recent cartoon dolls… honestly I don't know why these particular guys picked to design characters from a 1996 movie.

Finally, a Good Use for that Gym Membership 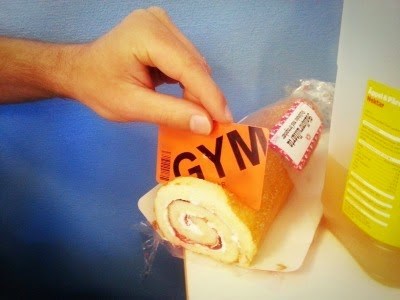 A Gorgeous Time Lapse of NYE in Times Square

Beautiful Pipedream of the Day: Fireworks in Reverse

Few Nights Out are as Stunning as New Years Eve

The last evening of the year is a true work of art!

Fireworks From Around the World to Ring in the New Year!

Get an Early Taste of New Year's Fireworks, Watch 10,000 Sparklers Go off All at Once

Need a Place to Crash on New Year's Eve? 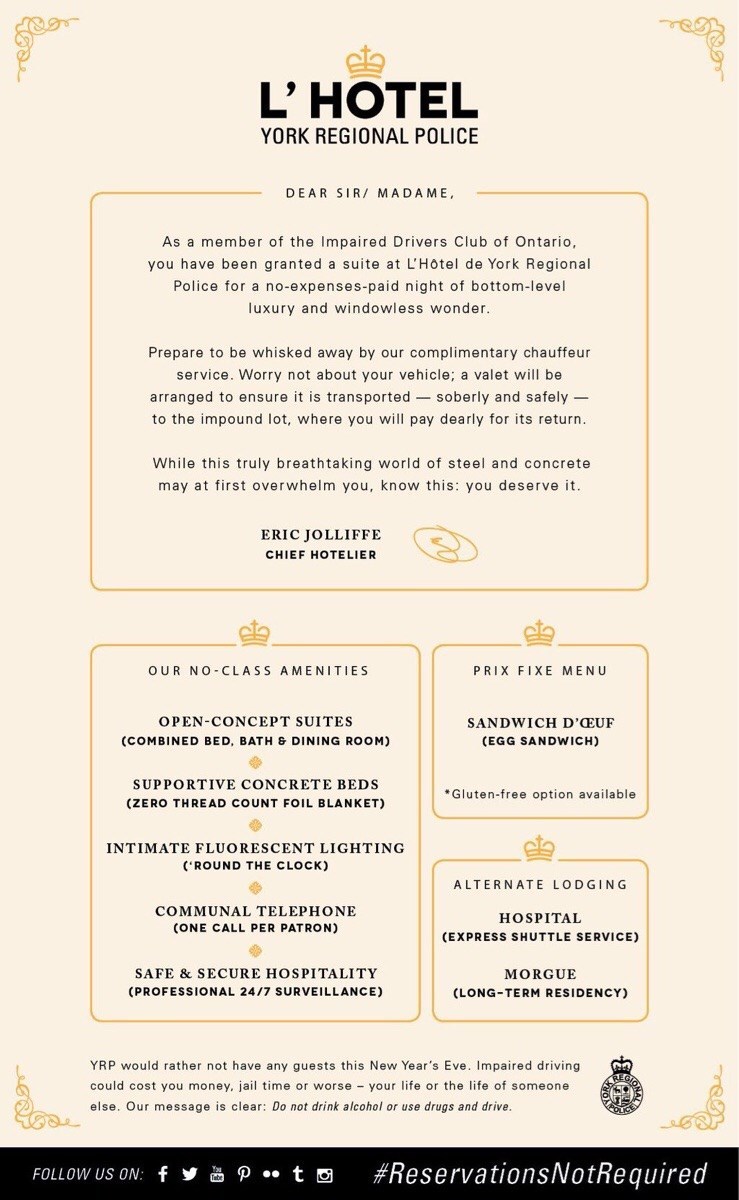 Fireworks of the Day: Watch The Tallest Building in the World Light Up on New Year’s Eve

The Burj Khalifa in Dubai is the tallest building in the world, and it also puts on one of the biggest firework displays for New Year's Eve.

This year they broke a world record for "largest LED-illuminated facade" with 70,000 LED panels wrapped around the tower, according to The Arabian Gazette.

On New Year's Eve last year, the city broke the record for biggest pyrotechnics display in the world with around 500,000 fireworks.

For another look at the display, you can check out Downton Dubai's YouTube page where you can watch from various camera angles, including drone, helicopter and fountain views.

One woman's journey through 2011, seconds at a time in a handsomely-edited compilation. As a bonus, you even get LCD Soundsystem's "All My Friends"! What a deal!

Shooting in the New Year 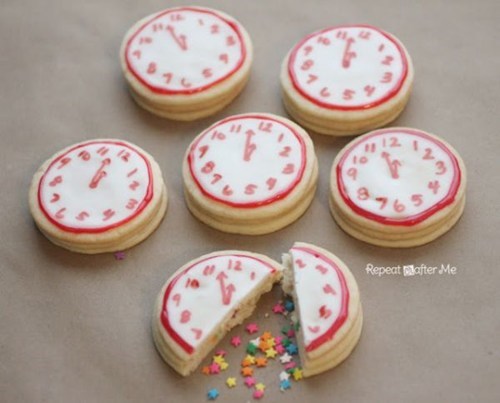