You know you've made television history when you can get a well-respected voice in documentary footage to narrate a video of a tortoise humping a rubber shoe.

The Calm After the Storm

This photo was taken with the iPhone 5 panorama shot in Canon City, Colorado on June 28th, 2013. Obviously we were camping when it rained, and the sun came out right after and I caught this double rainbow and just started snapping pictures.

Nature of the Day: This is What It’s Like to Swim in a Lake Full of Jellyfish

Nature can be pretty terrifying sometimes (we’re looking at you Australia), but it can also be pretty magical as shown in this new video from a snorkeler in Palau.

It was shot in a body of water called Jellyfish Lake, which is home to millions of the alien-like animals.

The species seen here is the golden jellyfish, which are always on the move as the sun rises and sets to expose the light to their symbiotic algae.

According to National Geographic:

Before sunrise, the jellies cluster along the saltwater lake’s western shore. Each morning around 6, when dawn brightens the eastern sky, they begin to swim toward the light. Pumping water through their bells, these jellyfish use a type of jet propulsion to follow the sunlight until they nearly reach the eastern shore—stopping just short of the shadows caused by lakeside trees.

They also are pretty harmless, so swimmers don’t have to worry about getting stung by the numerous creatures. Because they’ve been isolated to this one spot, their sting has gradually gotten weaker to the point where you would hardly feel anything, according to The Nature Conservacy.

Anyone is allowed to snorkel around in the lake, you just can’t go scuba diving.

“Swimming with literally millions of jellyfish was absolutely surreal,” the uploader writes in the caption. “A reminder that there will always be surprises out there!” 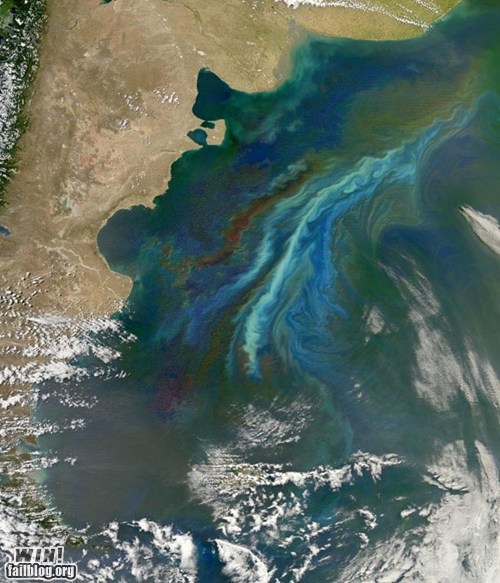 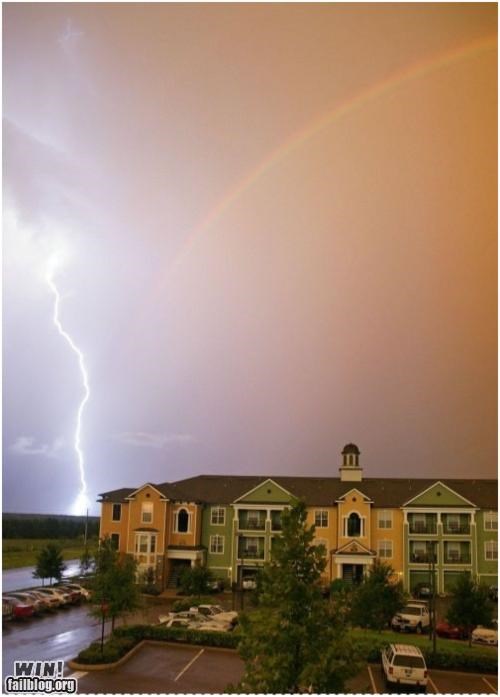 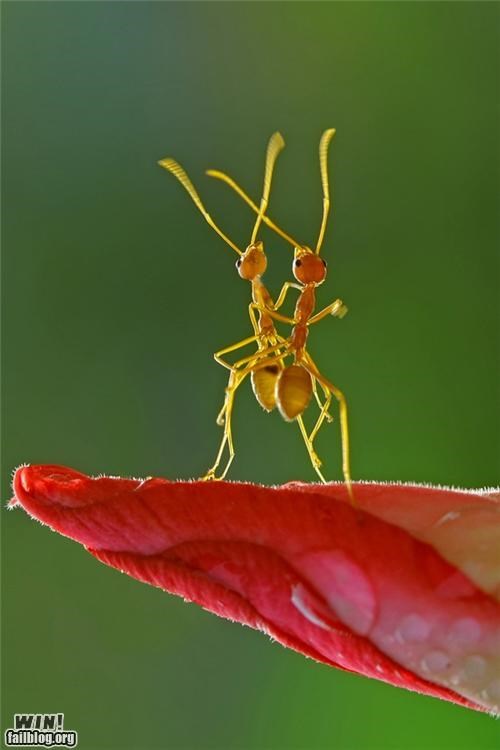 Damn Nature, You Scary of the Day: Watch as a Chunk of the Sierra Nevada Cracks Under This Man's Feet 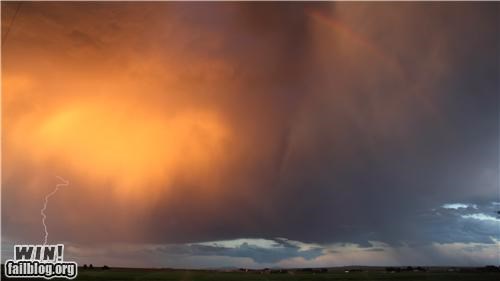 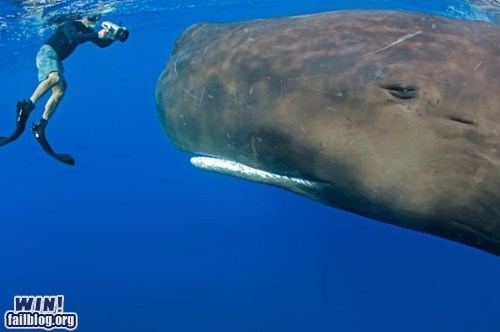 Getting a Drink WIN 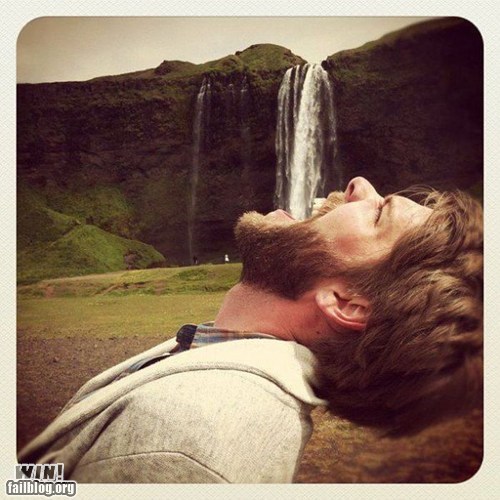 Swimming With the Whales WIN 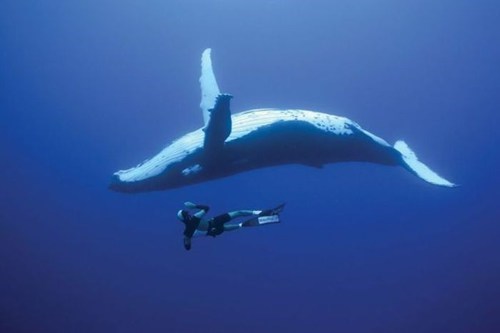 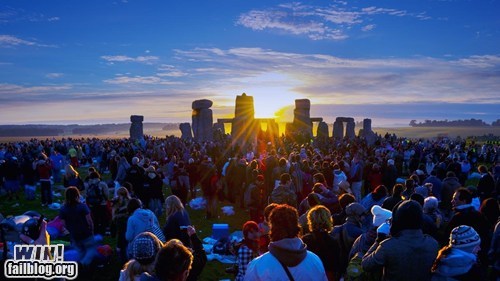 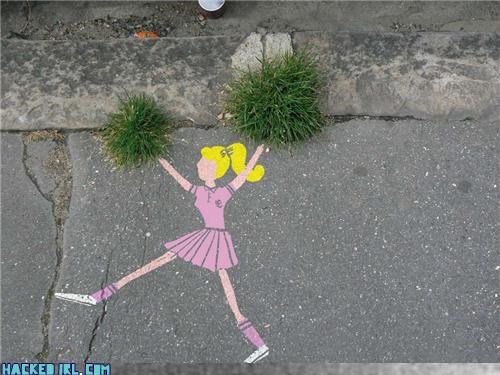 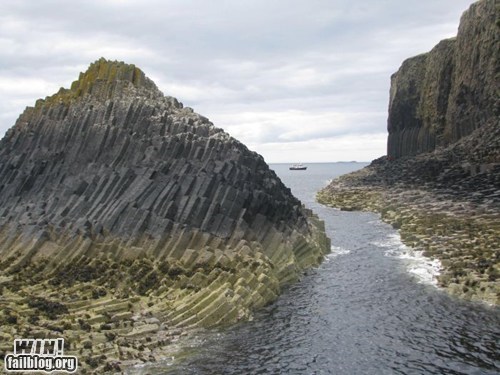 History Memes for some Hardcore Knowledge