The Crew Aboard the ISS Captures a Beautiful Storm Over Houston, Texas 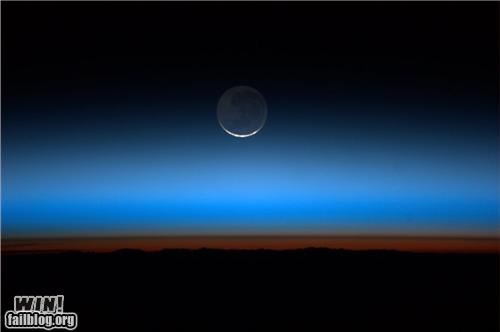 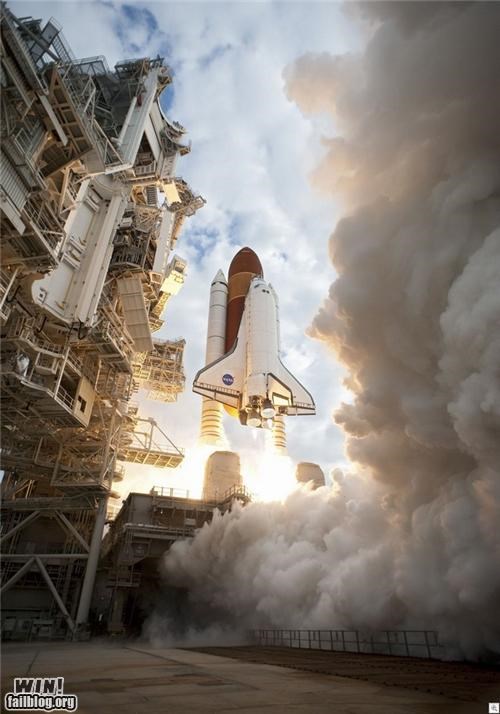 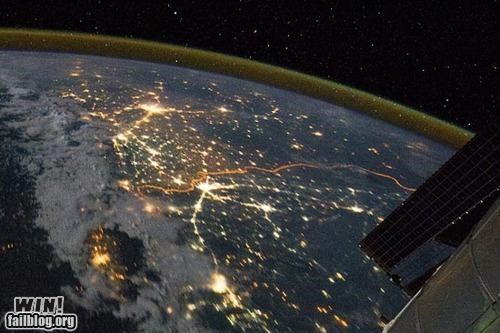 Rocket into the Aurora WIN 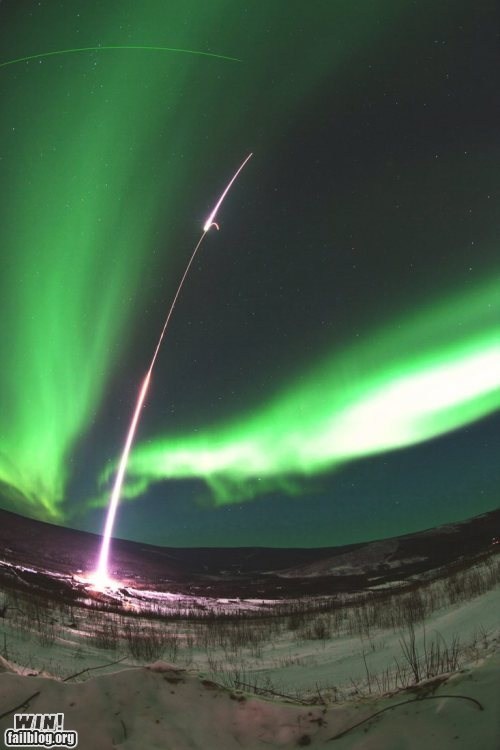 Everyone at NASA Carved Cooler Pumpkins Than You

Get the Guided Tour of Earth, from Space! 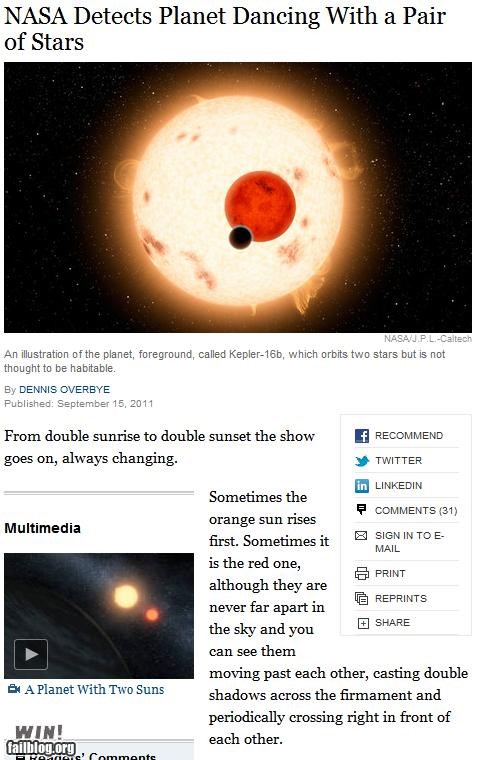 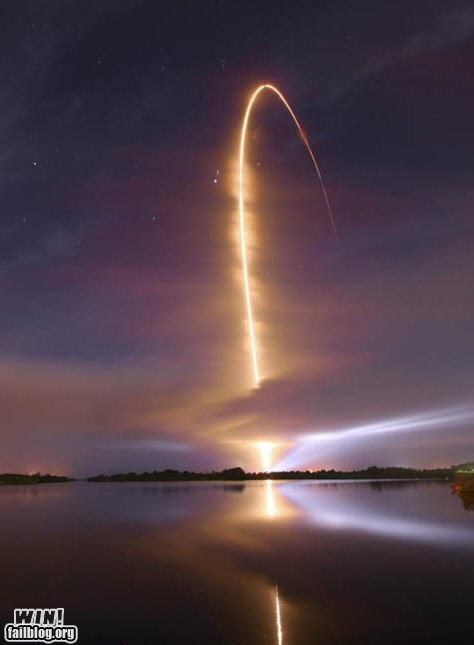 By ToolBee
Repost
Recaption
Comments
Advertisement
The Daily What
Favorite

Pictures of the Day: NASA Released Thousands of Photos from the Apollo Missions, Some Kind Soul Color Corrected a Few

NASA did a real solid the other day, when they uploaded thousands of pictures from the Apollo missions to Flickr. The beautiful collections show the breathtaking awe that exists in some of humankind's greatest technological achievements.

But one Redditor didn't think they looked quite right. I mean, the photos were taken 50 some odd years ago.

So jdreier decided to take a crack at color correcting a few of them. And the results are just stunning.

Well, the pictures are stunning anyway, but now they're more stunning.

He posted them to his Imgur page, where he described his efforts as such:

I took the liberty to color correct a few. Note, i've never been to space, so I don't know exactly how things look like out there. These are corrected purely on aesthetics.

And then later on his Reddit post, he made sure the astronauts got as much credit as possible.

The astronauts at NASA deserve all the credit for taking such amazing photos. I merely retouched a few photos while staying up late at night.

Thank you, sir. Your efforts are very appreciated.