Even After Being Grounded for Four Hours, These Folks Believe They Can Fly

After spending nearly four hours on the tarmac, the passengers on this plane decide to have a little fun in their sweltering plane. Isn't it great to see people come together? 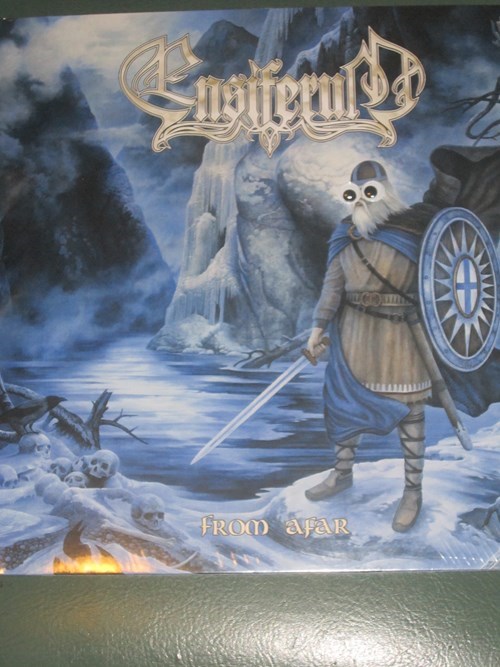 The Piano Should Have Caught Fire After This Virtuoso Performance

This Guy Can Shred on a Mandolin Playing Bach 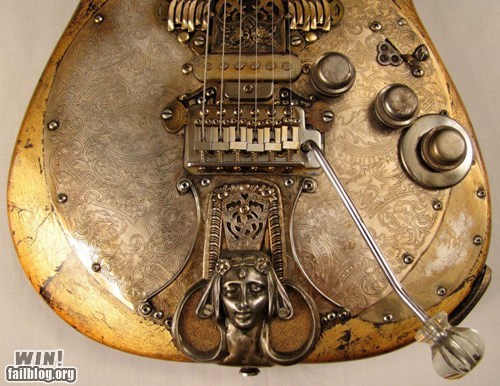 Multitasking of the Day: Guy Performs His Song as a One Man Orchestra

You’ve seen a one man band, but how about a complete symphony orchestra?

Ben Morfitt, a composer from England, recently created in a music video of one of his new, original songs, in which he plays every instrument while also acting as conductor.

The piece was written for a new cartoon he created called “Pegul,” which he describes in the video’s caption.

You could say he is a man of many talents.

Watch the video above, and you can check out more of his music on SoundCloud.

Bored on the Plane? How About Some Flying Music?

There Has Never Been a Creepier (or Funnier) Ed Sheeran Cover 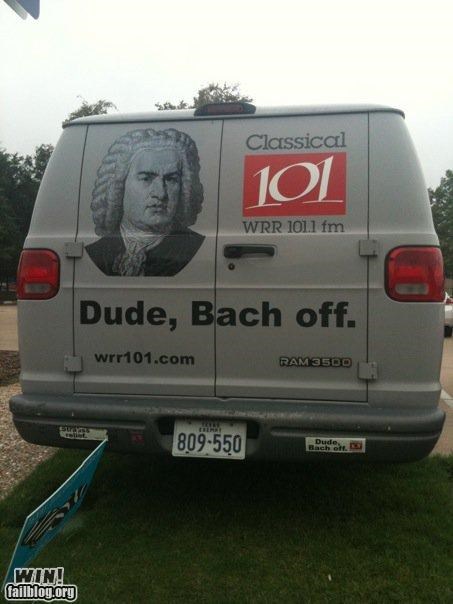 The Quintessential Pump-Up Jam Gets an Old-School Remix

Hopefully All of Us Will be This Rockin' When We're Older 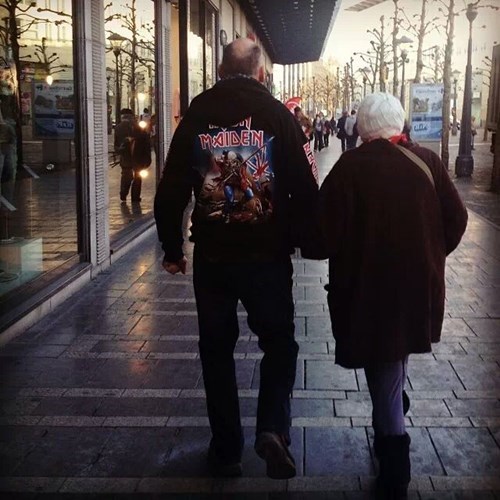 Via LesEnfantsTerribles
Repost
Recaption
Comments
I Can Has Cheezburger?
Favorite

Have you ever taken a look at some of your old albums and noticed, hey, they knew what was going on, they put a cat on their cover? Here is a collection of some of the most famous album covers featuring cats 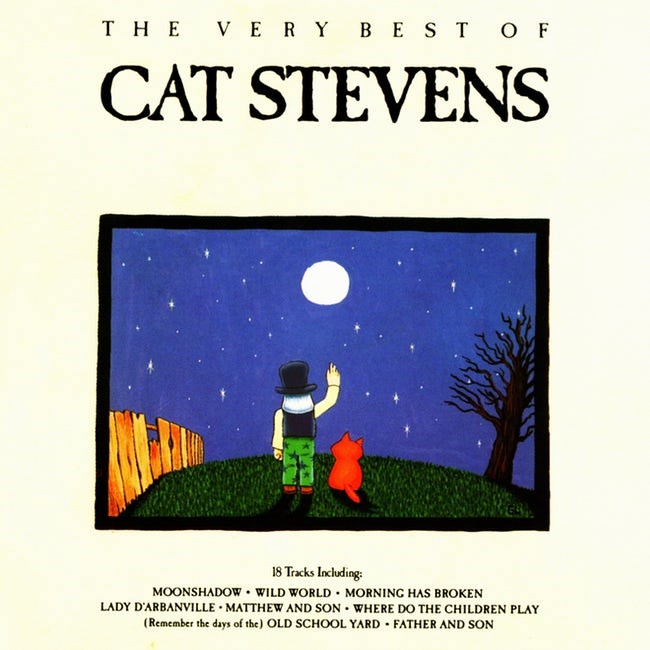