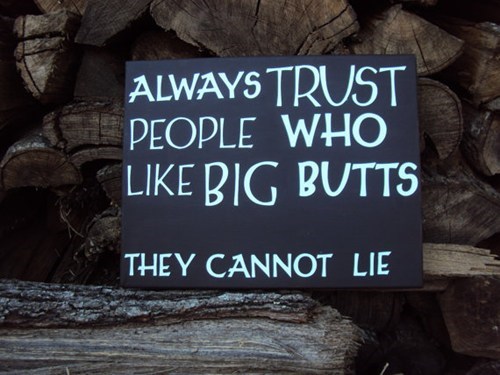 It's Cold Out Here WIN 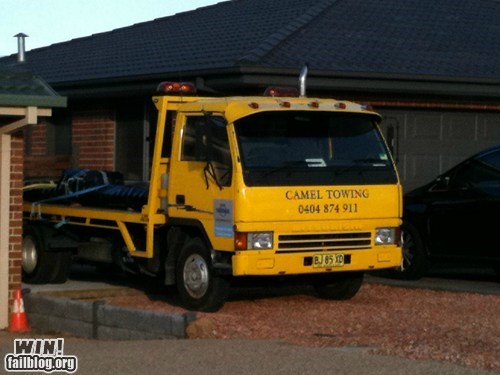 It's All Real, Boys 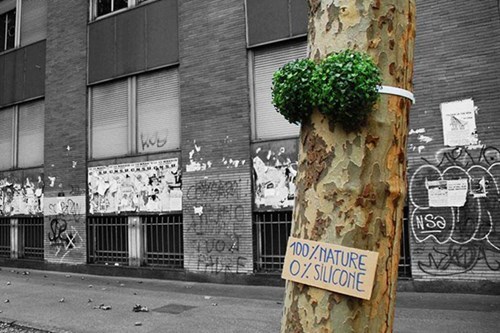 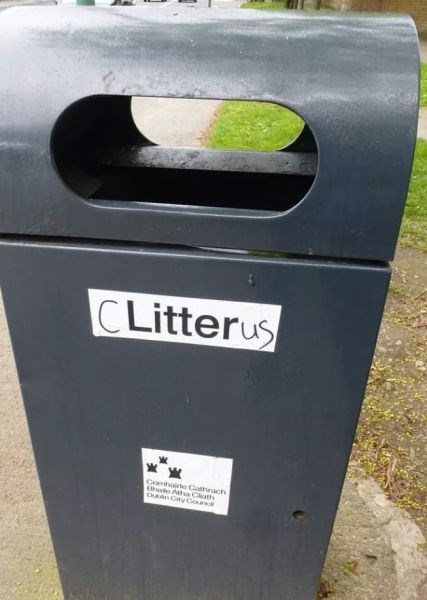 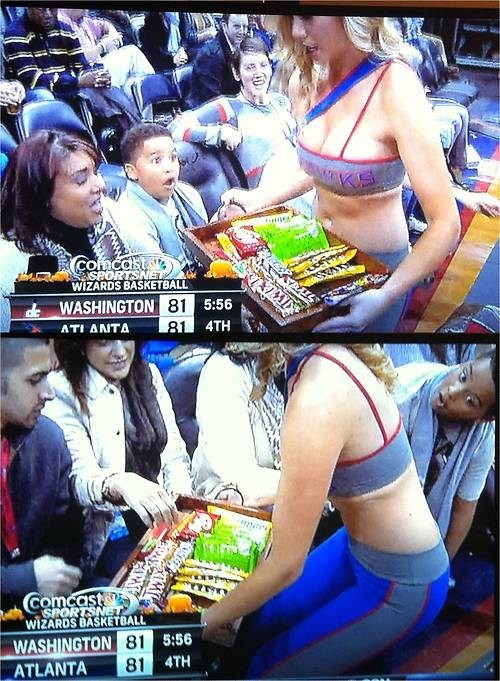 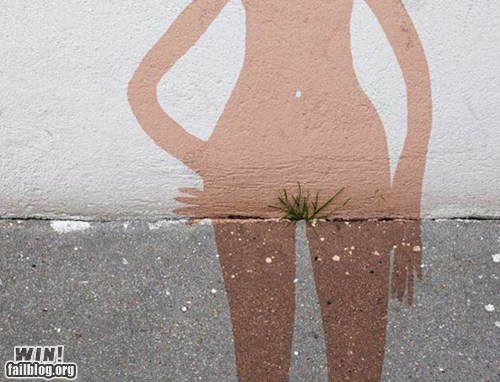 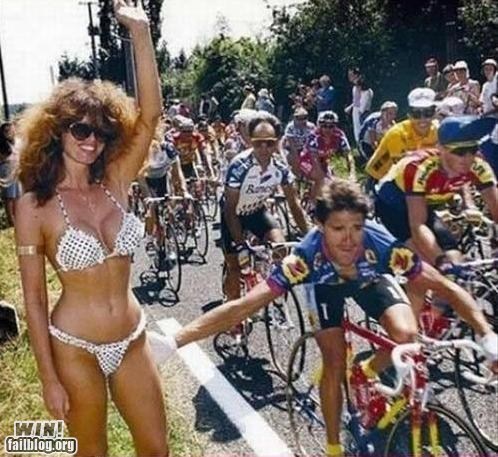 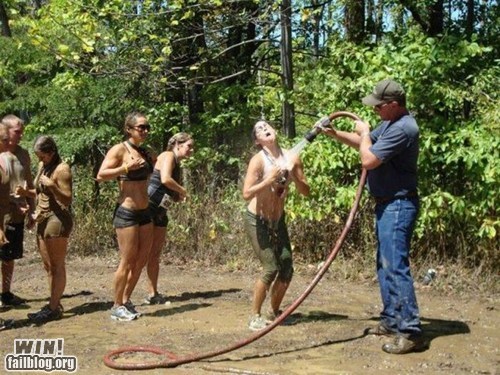 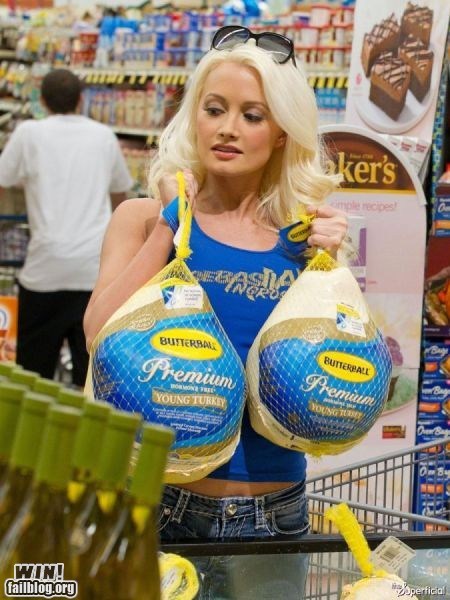 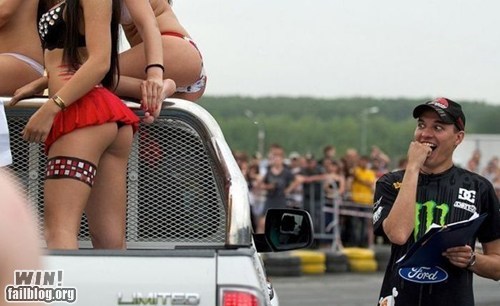 I know a true bro when I see one! 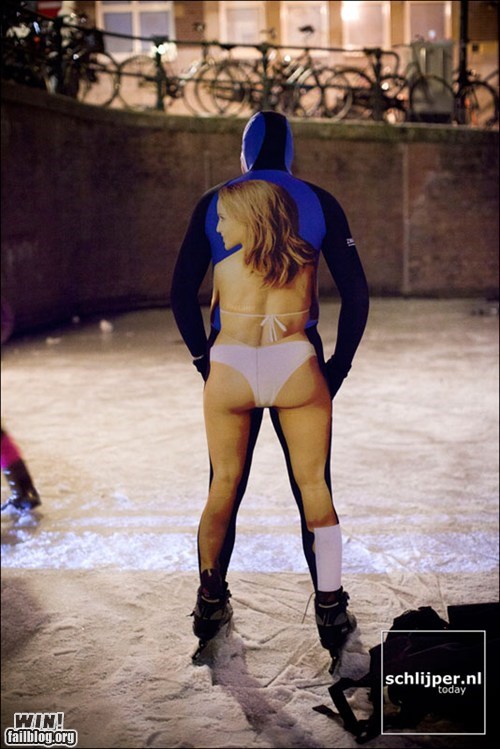 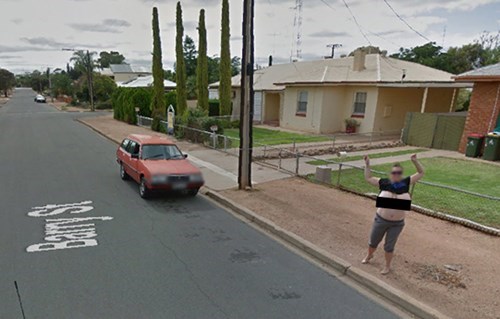 Via The Advertiser
Repost
Recaption

Well, she can check that one off her bucket list.

Karen Davis of Port Pirie, Australia has exposed her breasts to the entire world via Google Street View, and she is ecstatic.

"I look at Google Maps a lot and I wanted to be on there and I thought this is the way to do it," she said.

She recently chased down the mapping car and flipped up her shirt just in time for the image to be immortalized online. Although Google seems to have since blurred out her entire body.

News sites all over the world have reported on her little stunt, which she says was mostly for fun. But there was also a message behind it.

"I want my kids to be proud of their body and proud of who they are no matter what they look like," she told The Project.

She was later reported to the police for disorderly behavior, because someone doesn't have a sense of humor.

And she recently turned herself in to the authorities.

"I thought I would save them the petrol," she told The Recorder. 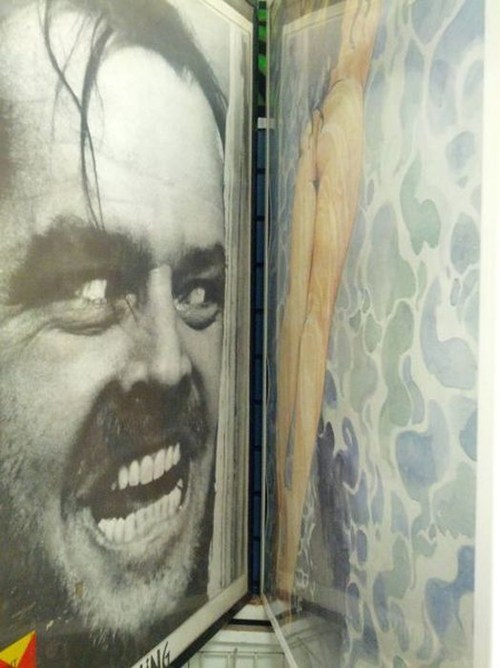