This is the jaw-dropping moment two young men appeared to pick on the wrong OAP – an ex-boxer who hasn’t lost his fighting prowess.

The two men, who according to Spanish news site 24 Horas were drunk, had emerged from a shop with carrier bags at the same time as the elderly man.

CCTV footage shows one of the men approaching the OAP before he appears to exchange a heated confrontation with him.

Hacked IRL: What Goes Around 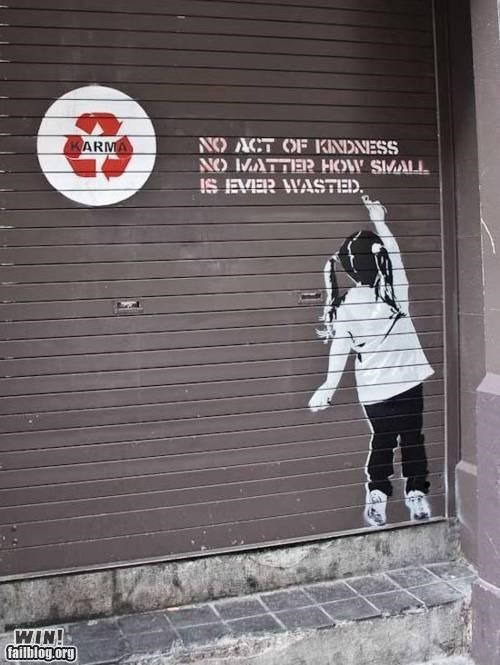 Ultimate Karma: A Cocky MMA Fighter Gets His Due After Acting Tough

This Parking Enforcer Deserves a Medal 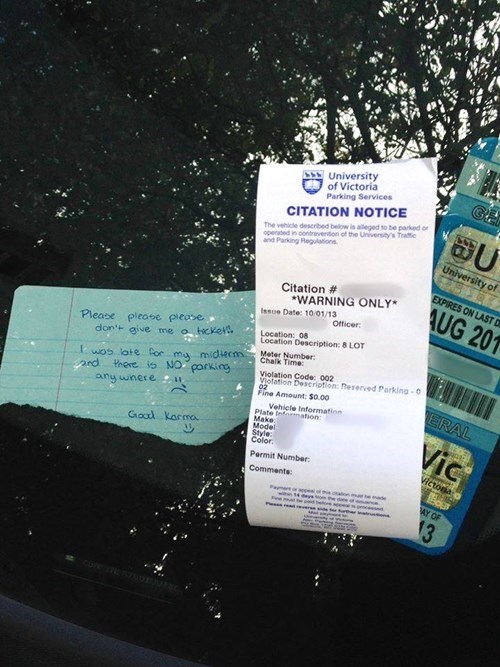 Oh boy, this tenant literally didn't give up until the slimy landlord saw life as they knew it upended. This just goes to show that knowing your tenant rights can be an absolute game-changer when it comes to dealing with landlords that are trying to pull a fast one on you. Unfortunately, that's not all too of an uncommon occurrence. For more juicy landlord drama check out the time a landlord refused to fix some broken windows, and then it ended up costing him thousands of dollars. 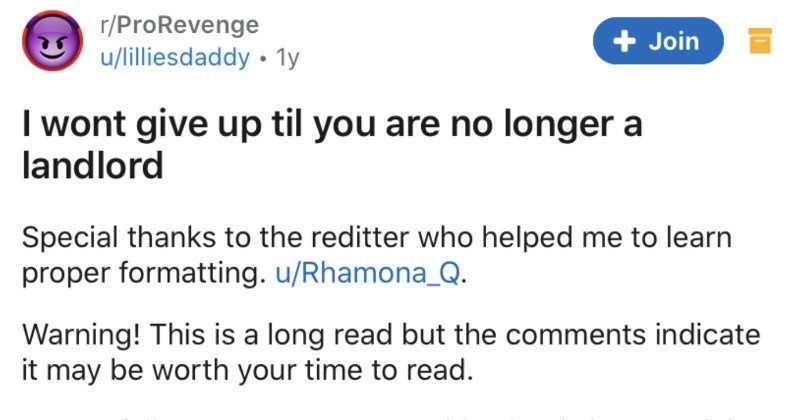 If your Tinder match is going to open up a conversation asking about your friend, she deserves to be messed with. 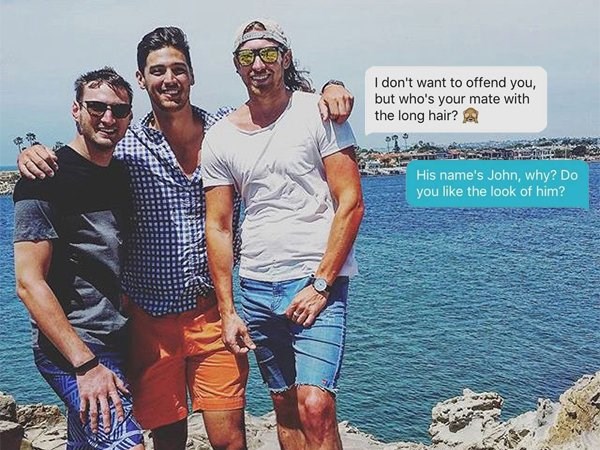 Never Anger the Ones With Power Over the Dumpsters 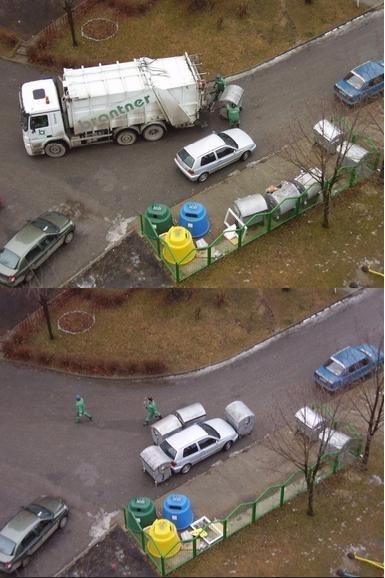 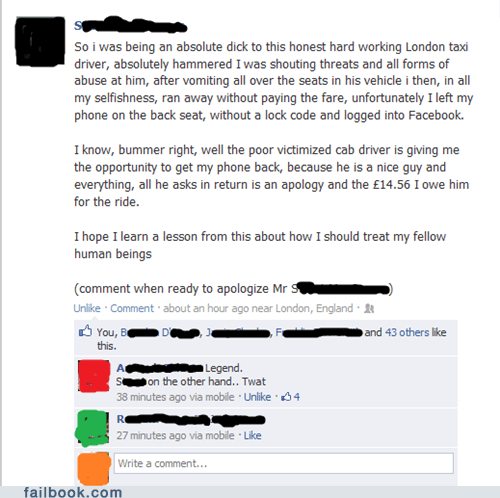 And that, ladies and gentlemen, is karma. 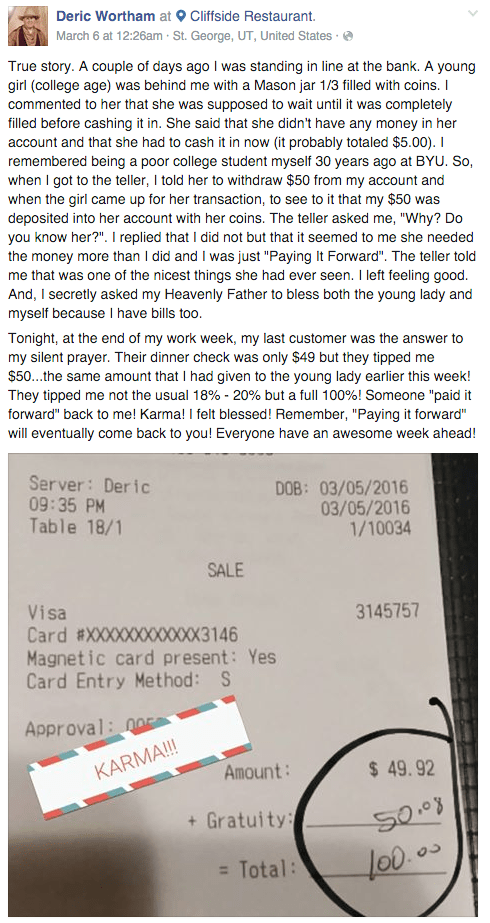 Karma Comes Quick for This Jerk of a Biker