There's a Bunch of Cats Out There 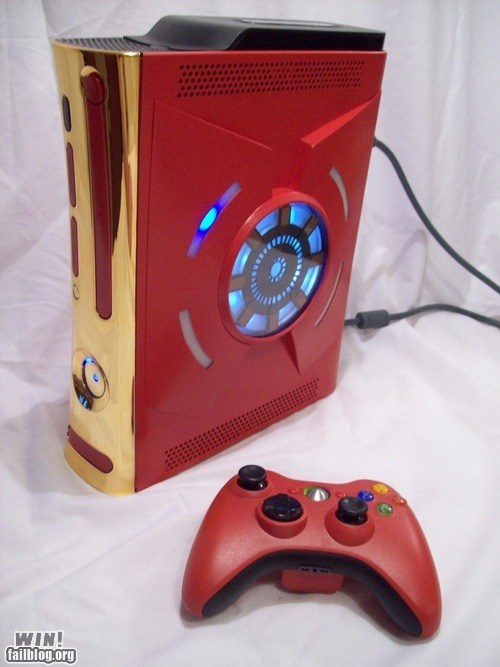 So, if it's powered by an Arc Reactor does that mean you won't get any Red Rings? 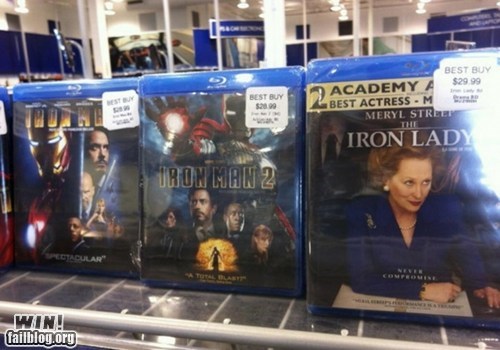 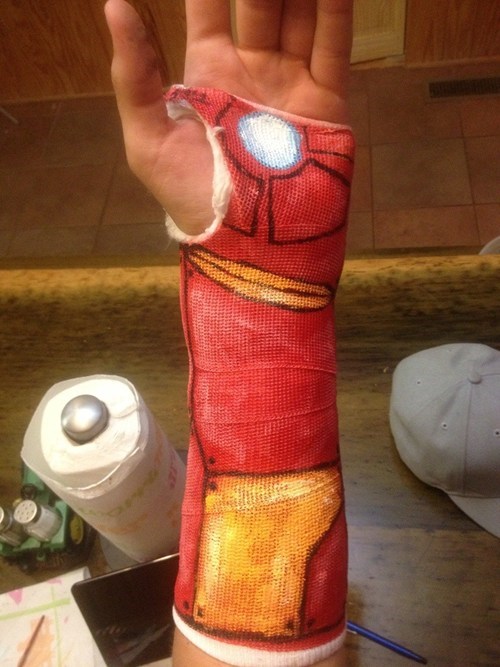 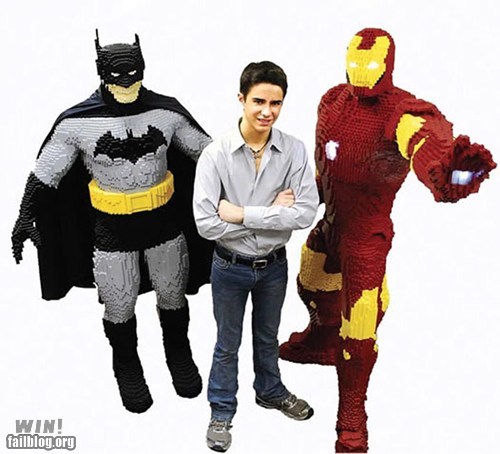 Via The Awesomer
Repost
Recaption

These models were done by LEGO wunderkind Evan Bacon. 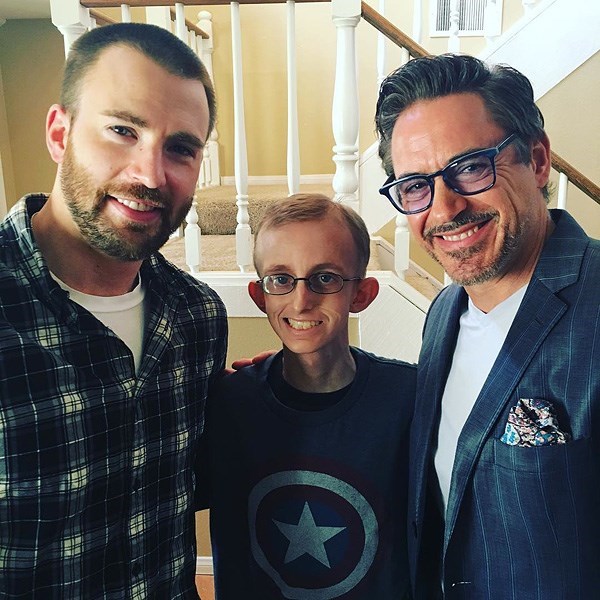 Robert Downey Jr., Chris Evans, and Gwyneth Paltrow visited Ryan Wilcox, an 18-year-old who's been diagnosed with leukemia the second time. "She (Paltrow) told me this is a gift from one mom to another mom," Ryan's mom, Amy Wilcox, told the Associated Press. "She knew how happy it would be for me to see Ryan so happy."

Before we dive into the pictures that have surfaced from their visit, check out this profoundly heartwarming video Chris Evans sent Wilcox before their arranged visit, where he tells Wilcox to keep up 'n keep fighting on. 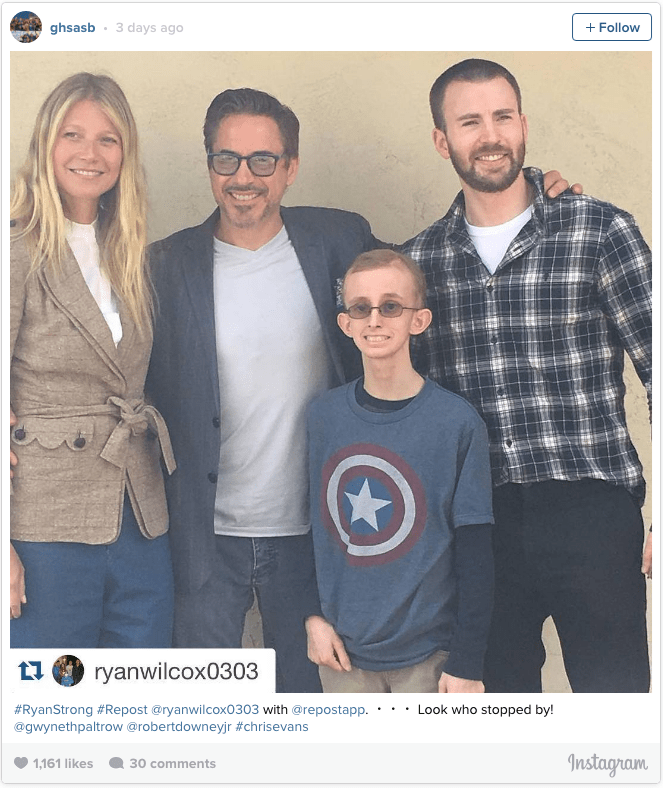 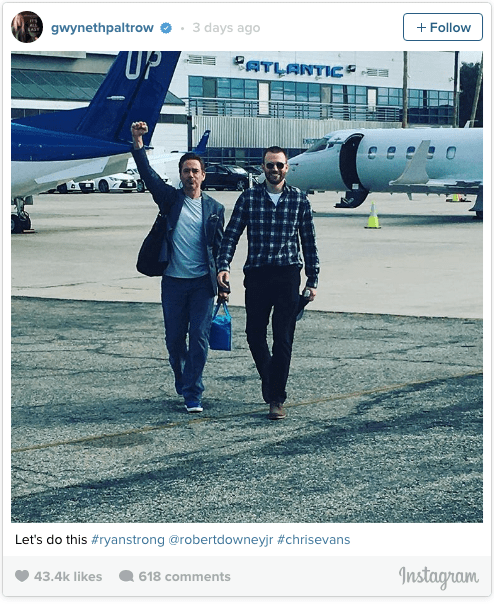 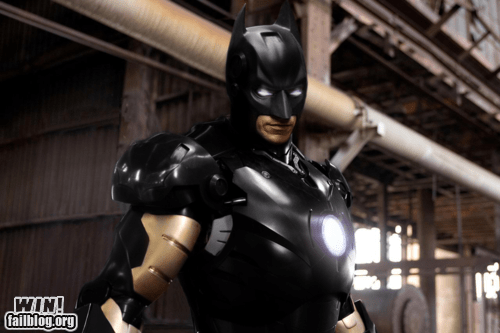 This impressive project clocked in at around $250k, but I'll be damned if it wasn't worth it. Clearly someone gathered a whole hell of a lot of inspiration from Iron Man. 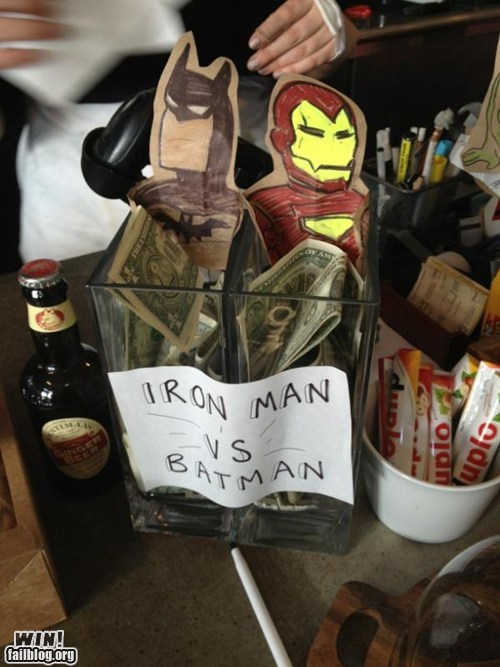 Via the Hacksmith
Repost
Recaption

And soon, very soon we will have a real life Iron Man and Thor will return to earth to pick things back up again with Natalie Portman and Hulk will escape from his secret underground government cage to smash some sh*t.

I want to be where the Fandom is! 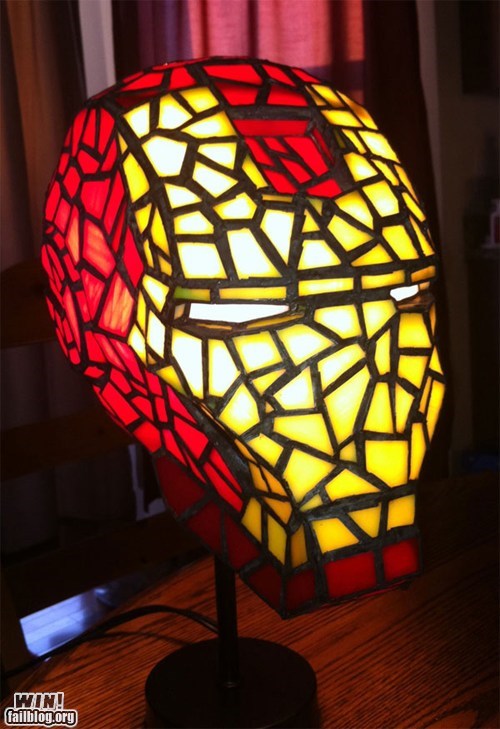