Forget the Hard Sciences, Have Some Hard Plastic Instead! 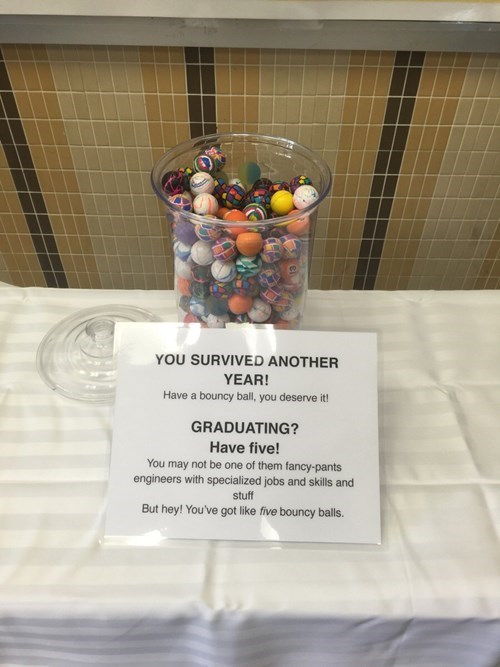 Three Cheers for These Senior Quotes By Triplets 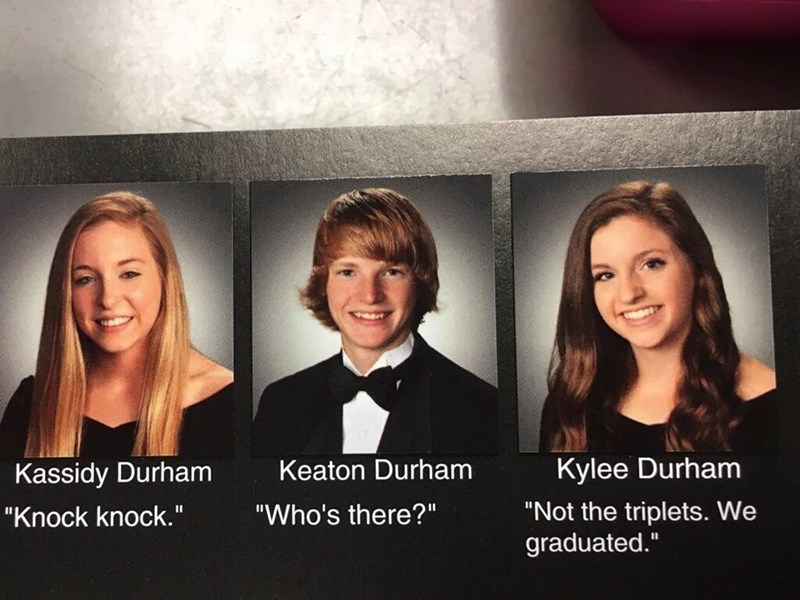 Graduating? Time to Hit 'em With the Stone Cold Stunner!

IS THAT MOVE EVEN LEGAL?

THIS GRADUATION IS A REAL SLOBBER-KNOCKER.

The Laziest Graduation Present Ever 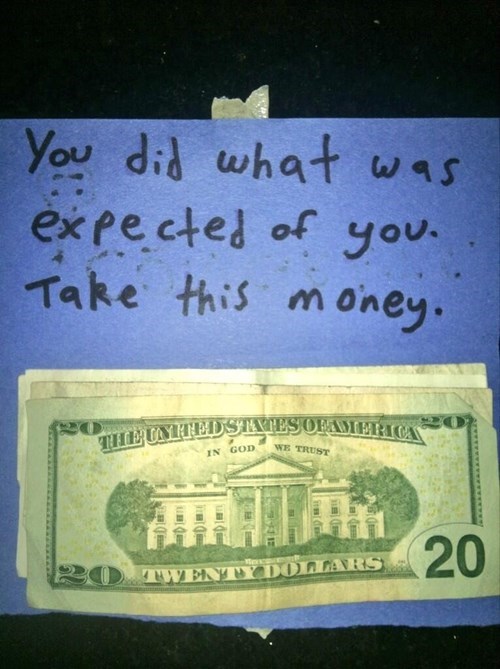 Ours is the Debt! 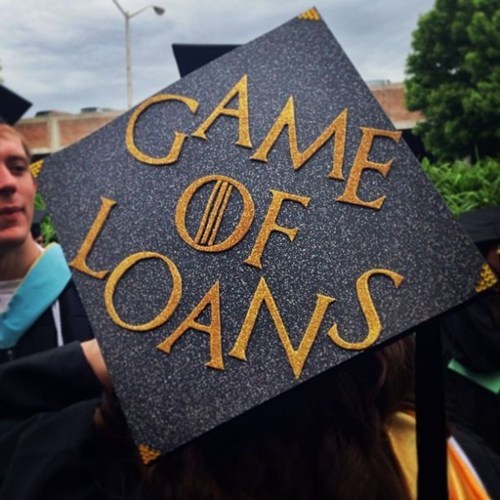 The Kahuku Class of 2015 Takes it for Coolest Graduation Performance of the Year!

Evan Young of Longmont, Colorado was banned from making his valedictorian speech at his own graduation from Twin Peaks Charter Academy High School. He submitted a draft of the speech to administrators and then provided them a revised speech where he made all the changes they asked for but one. He had planned to come out as gay during the speech but the school would not permit him to include any references to his sexual orientation. The principal then called Young's parents about the issue, outing him without his consent in the process.

Ultimately, Young was not allowed to speak at his graduation. He did get the chance to deliver his speech after all at a fundraising event for Out Boulder, a Colorado LGBT advocacy group and on national television on The Nightly Show.

The Most Clever Graduation Caps From the Class of 2015

Most graduates put on the cap and gown at some point to celebrate their accomplishments and receive their diploma. A lucky few get to decorate their cap to add some individuality to this ceremonial uniform.

For those of us who were not allowed to decorate, be prepared to live vicariously through these clever graduates. Here is a list of some of the brightest caps to come out of 2015. 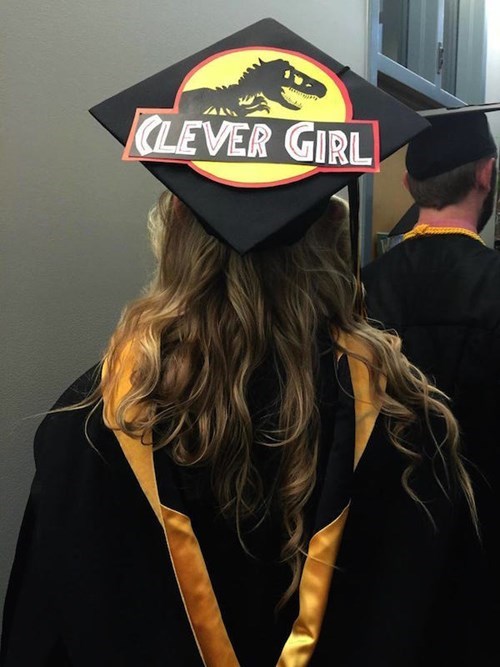 Completely Relevant News: Getting Your Diploma

While you're busy wiping away that thing that's making your eyes all watery, try heading over to School of FAIL for your last few days of class before summer WINcation! 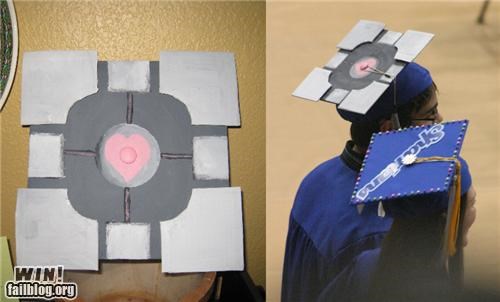 Getting Away With It WIN

Instead of Skipping Her Graduation Ceremony, This Mother Breast Fed Her Way into the Hearts of the Internet 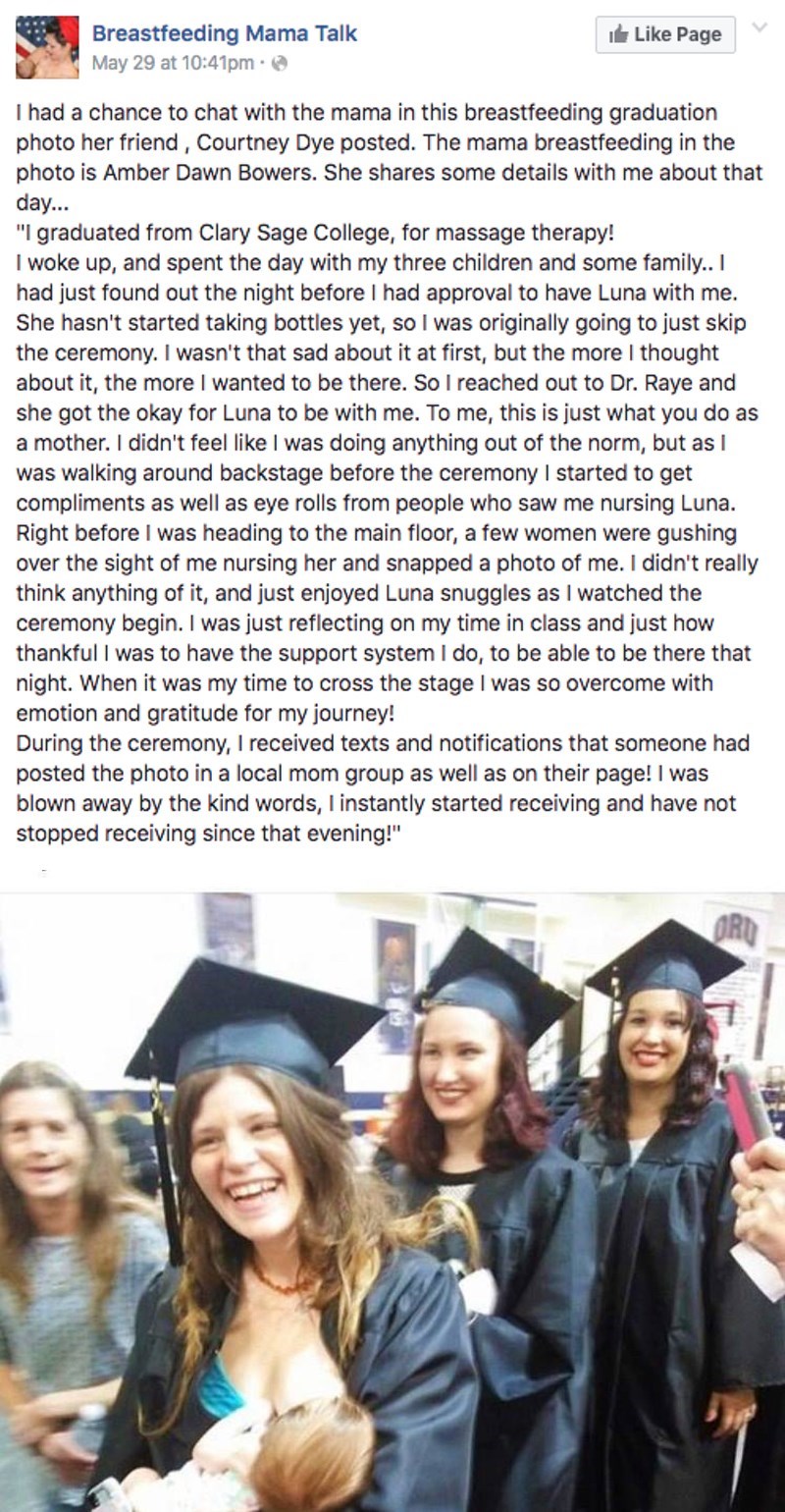