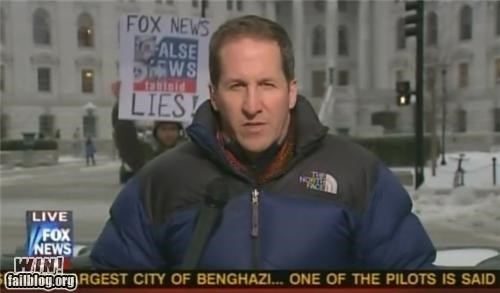 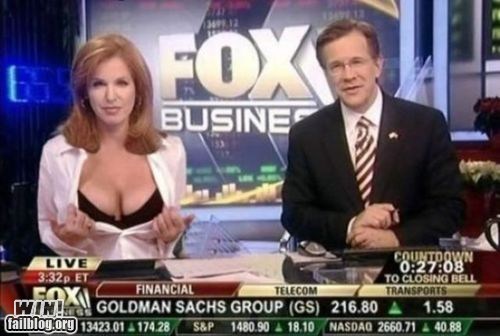 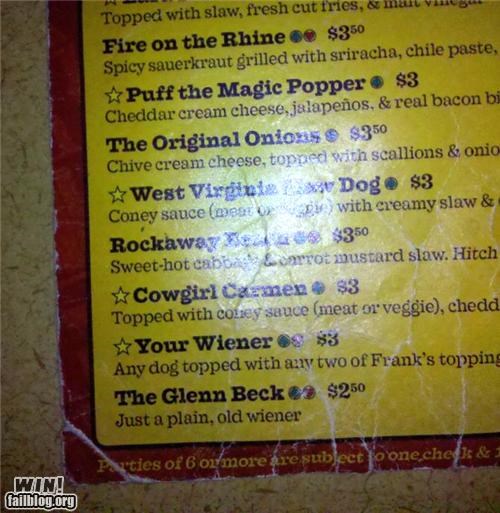 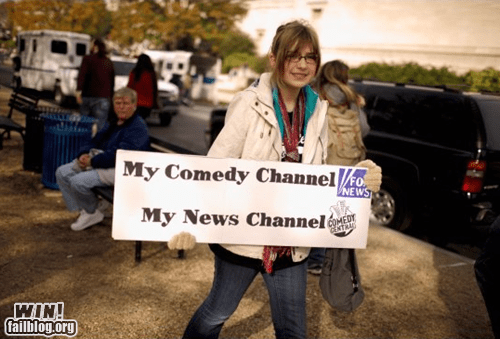 Connor, the Boy Who Started the Fire, is Drew Carrey’s Son and Nothing Will Ever Surprise Me Again

Last week, as Fox News desperately looked for something other than a reality-TV gameshow host becoming president to point to as the end of civilzation, stumbled upon a little boy and a fire. That boy, who’s name is Connor, actually, said that he kind of started the fire because he felt like it and wanted to say “screw our president.”

Well, it turns out that Connor is none other than famous comedian and Price is Right-host Drew Carrey’s son. According to TMZ, Connor's infamous act of civil disobedience didn’t go unpunished.

“A source close to Drew tells us Connor got caught up in the emotions of the crowd around him, and he was in hot water afterward," writes TMZ. "We're told Drew and Connor's mom were upset about how he expressed himself to the reporter, and talked to him about his language.”

Well, that’s it for me. I’ll never be surprised by anything again. Not even a super-secret surprise birhtday party that you guys are throwing me. Nope, I’m sure there’s nothing in this room. Oh, it’s completely empty. I guess there isn’t a surprise birthday party for me.