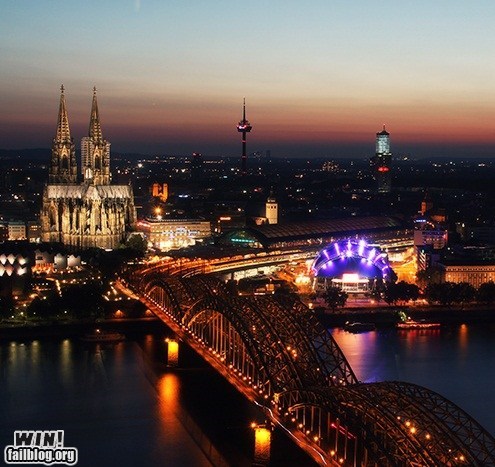 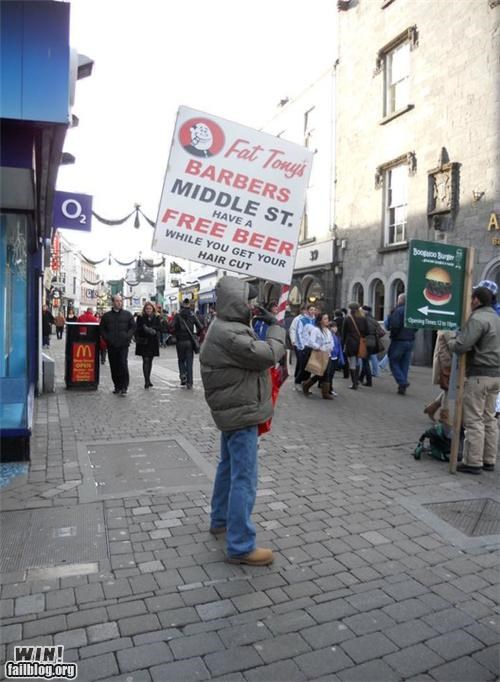 Pipeline of the Day: This Beer Pipeline in Bruges Is A Pipeline for Public Good

Now this is a pipeline worth fighting for.

As oil pipelines threaten the drinking water and land of the Native Americans here in the states, pipelines in Belgium are threatening sobriety. The world’s first legal beer pipeline in Bruges, Belgium carries 1,000 gallons, the equivalent of 12,000 bottles, of beer an hour from the brewery to the bottling planet two miles away.

This is not the first beer pipeline. There was at least one illegal one operating during Prohibition, in which a 6,000-foot hose was found under the streets of Yonkers, NY in 1930.

This perfectly legal pipeline, however, starts at Halve Maan beer brewery, one of the country’s oldest. It opened in 1856, and thanks to a crowdfunded campaign, the brewery was launched into the 21st century with a brand-new beer pipeline.

According to Atlas Obscura, “The 500+ donors received a priceless thank you gift: free beer for life. Today, visitors can glimpse a section of the pipeline through a transparent manhole cover cut into the cobblestone street.” 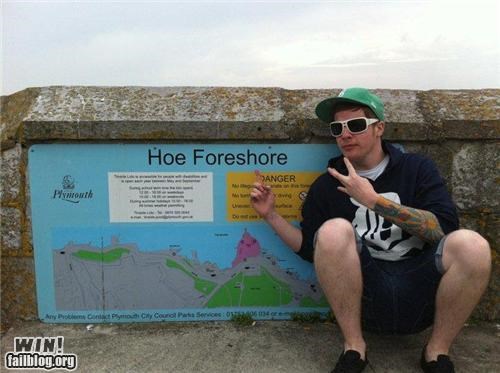 This is What Thanksgiving Around the World Looks Like

Thanksgiving as we know it is only celebrated in America, but many other countries have their own unique celebrations which are all meant to give thanks and celebrate the end of the season's harvest. Presumably, they all copied America because they thought our idea was so cool. Here are a few of the more famous festivals. 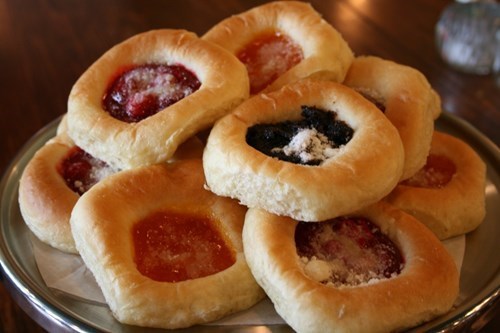 A Magical Look at Europe

Well great, now I want to fly thousands of miles away from America right near its birthday. Awkward... 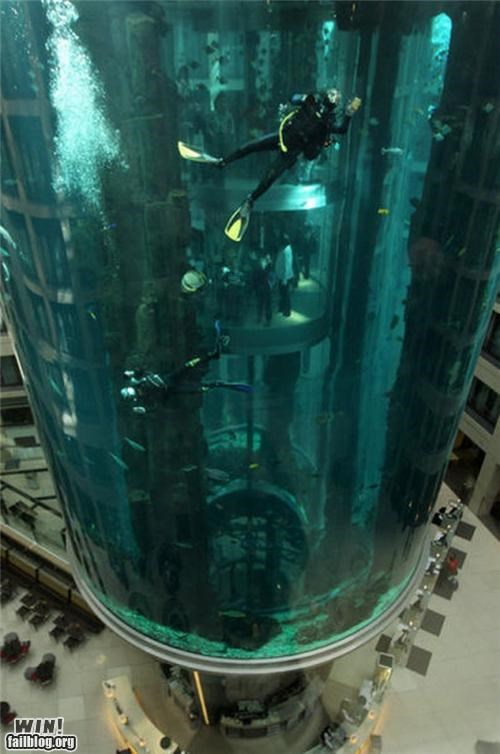 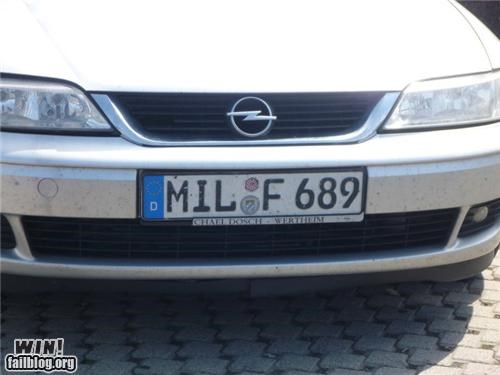 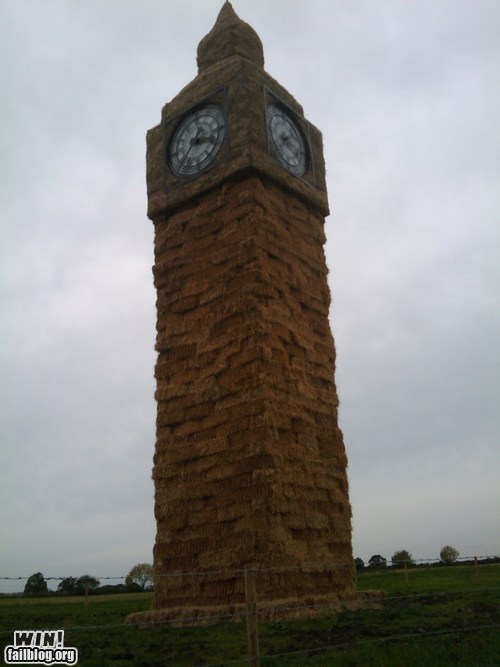 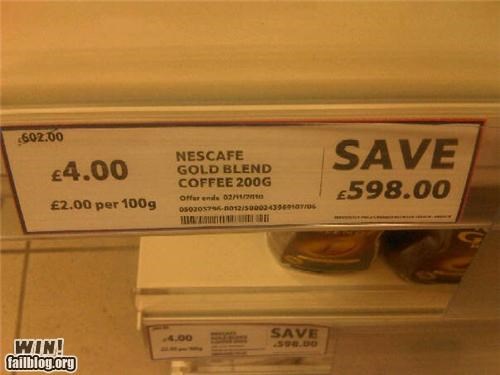 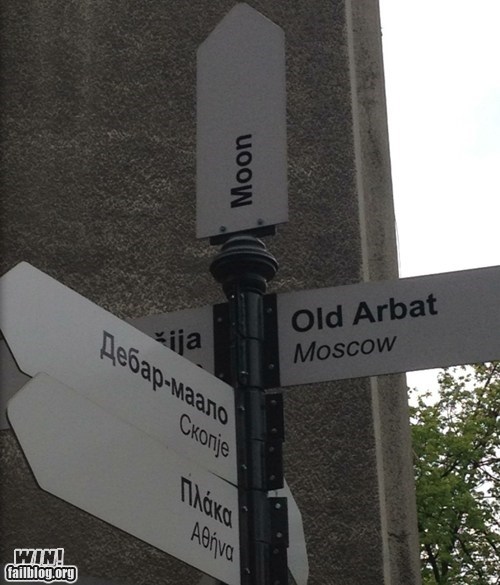 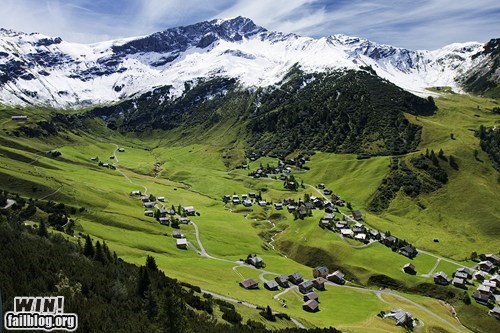 Want more cool travel photos like this? Check out our newest site Destination WIN for more! 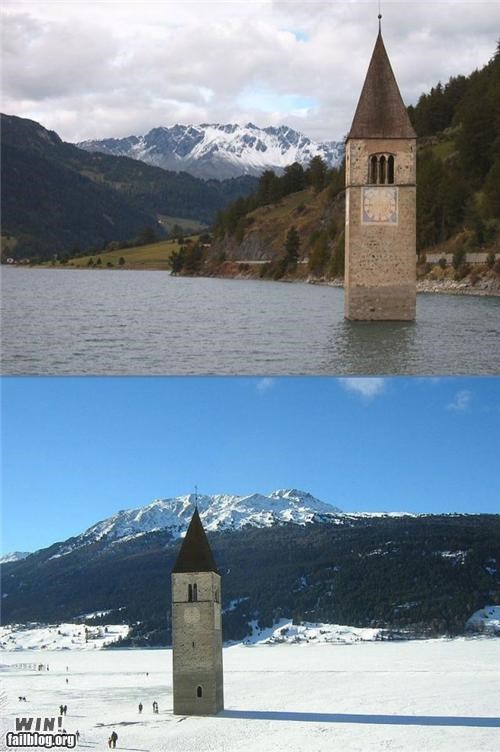 This is what remains of the steeple peak of the church at Graun, a small settlement in Italy which was submerged in order for a local power plant to build a new hydro-electric dam. Check for more information over at Mental Floss! 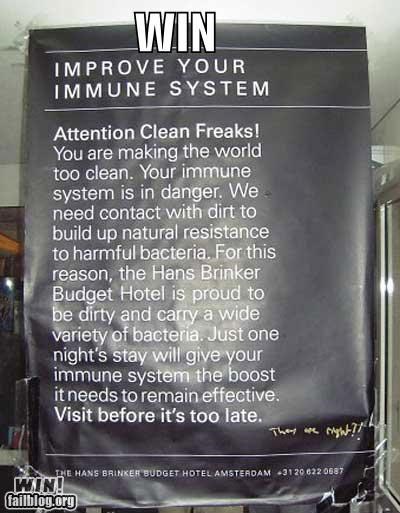