Forget R. Kelly, This Guy Was Actually Trapped in a Closet and Live Tweeted His Escape 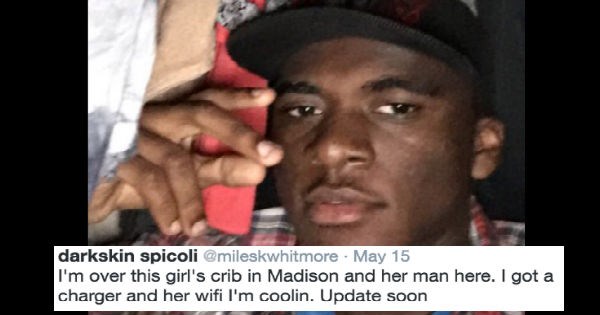 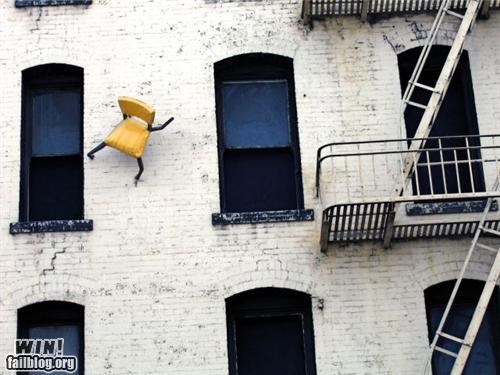 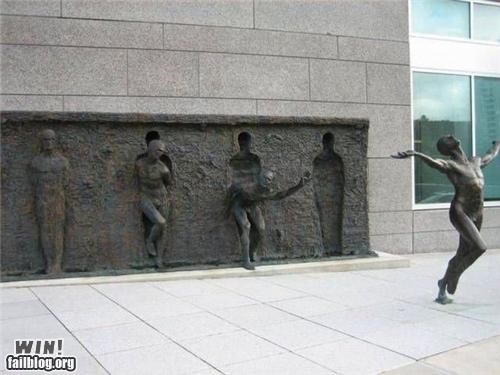 For all your sports news check out Failblog's own Up Next In Sports!

Scientist Falls 70 Feet Into Mountain Crevasse. Not Only Does He Live, He Also Got it on Camera

Western Kentucky University professor John All was conducting climate research in Nepal on Monday when he suddenly fell into a crevasse, breaking his arm, five ribs and dislocating his shoulder.

"I knew that if I fell at any time in that entire four or five hours, I, of course, was going to fall all the way to the bottom of the crevasse. Any mistake, or any sort of rest or anything, I was going to die."

See the rest of his ordeal below:

The Chicken Who Lived WIN 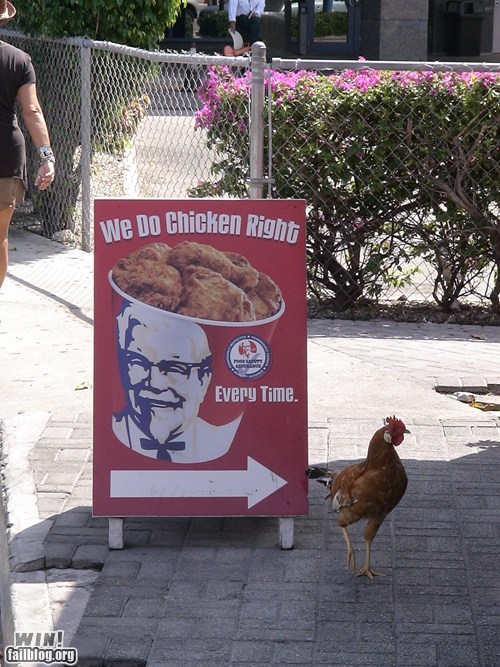 If You Thought Escaping From a Straight Jacket Was Impressive, Watch This Guy Do It While Being a Tied and Dragged By a Car

Proof That if You're This Cute, You Can Escape a Lot of Things

Via Kyoot Kids
Repost
Recaption
Comments
Advertisement
I Can Has Cheezburger?
Favorite

This German Shepherd Knows Exactly How Clever He Is

Daring Escape of the Day: Man Frees Robot From Room

Double Robotics, the company that makes telepresence robots, set up a demonstration online where anyone could control one of their devices remotely and move it around a locked room.
One day the door to the room was left slightly ajar, so naturally an escape plan was hatched.
The user took it for a little stroll around the offices before realizing that any further attempts to leave were futile.
They may take its batteries, but they will never take its freedom!

This is Exactly What Getting Through a Monday Feels Like

Clear Signs That Kids Are Weird and Stupid