What's All This, Then: THe Best British Protest Signs from the London Anti-Trump Protest 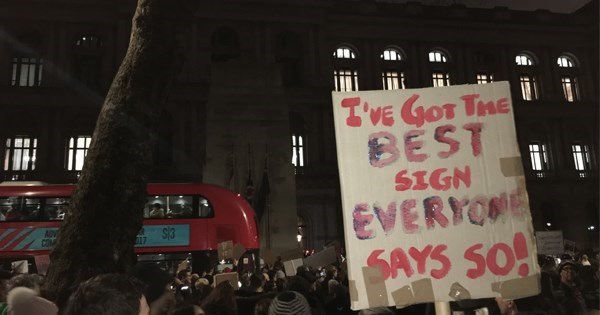 What If Jesus Quoted the Presidential Nominee Candidates?

Our Long National Nightmare is Over: The Inauguration Day Bad Lip Reading Is Here

"The new kid smells like falalfel and wants to shave my mustache."

Since last Friday, we've wondered what the high and mighty were saying at the inauguration. Well, those days are over.

The geniuses at Bad Lip Reading have finally released their "Inauguration Day" video, and it's glorious. Now, you can enjoy Trump's speech without all post-apocolyptic imagery and good ol' fashioned American "carnage."

Here is Exactly How to Correct Donald Trump in Real Time

Assuming you're an actual journalist, and are prepared to do that job.

I know everyone came here to hear 3 Doors Down for the first time in 16 years, but this is really important too!

Trumpémon Go! is All About Catching the Minorities at the RNC 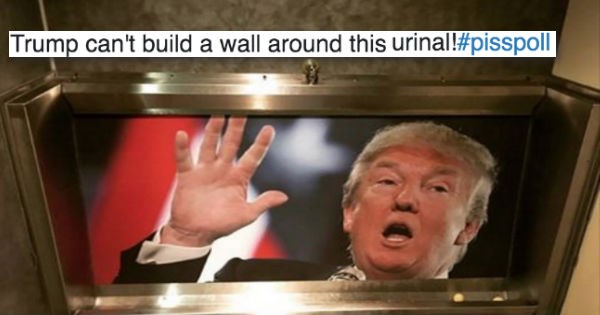 Thanks, Universe: Trump Got the Date Wrong on His Inauguration Photo, and, Get This, People Are Making Fun Of Him About It

That reality-TV gameshow host who is now our president, Donald Trump recently tweeted the framed inauguration picture he hangs in his office. It's got a fancy frame, an autograph from photographer Abbas Shirmohammadi, the wrong date, and the website that framed it with a gigantic WWW.

However, Trump's new plaque says January 21, which, hilariously, is the day of the Women's March that far more people were at. Universe, you've done it again.

We know some of you might be trying to avoid talking about politics for the next four years, but we're of the mind that you really ust have to laugh about it all. And what better way to laugh at our pain than with memes? These Simpsons memes are an amalgam of television we love and the absolute hell of this year's election. If we can't take pleasure in these, what do we have left? 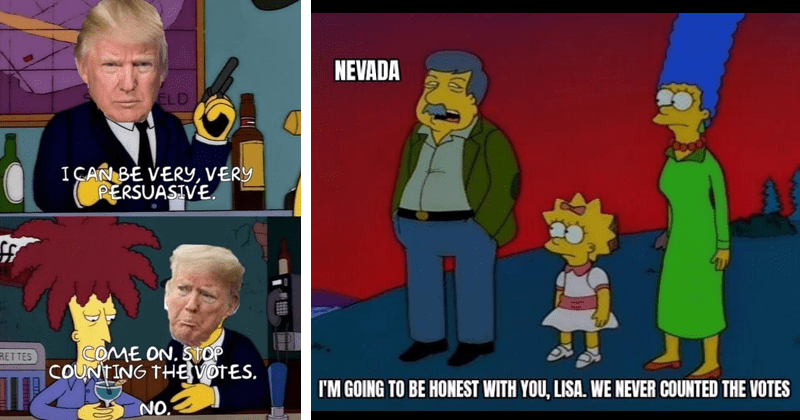 And that's the bottomline because Stone Cold said so. 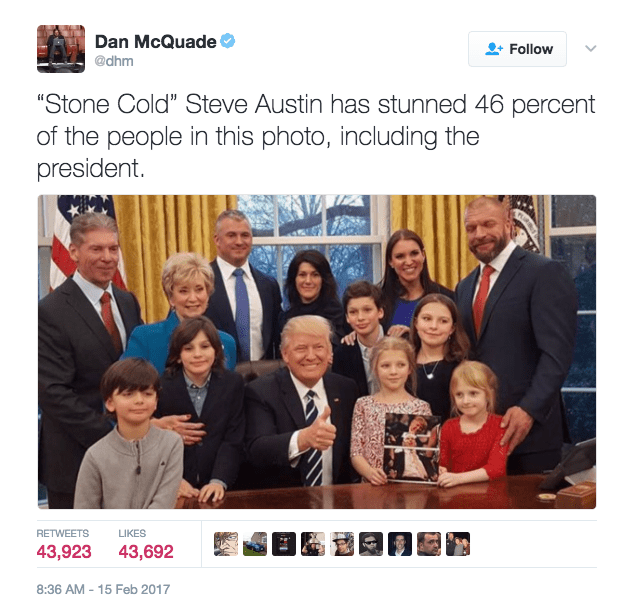 J.K. Rowling's Retort to the Donald Trump/Voldemort Comparison is Genius

You can't unsee that. Sorry about the nightmares you're going to have now. 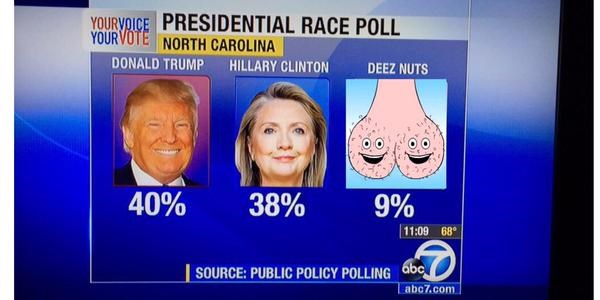 Donald Trump Is The Worst Thing That Ever Happened To...

Who Said It, Jenna Maroney or Donald Trump?

The answer is always Jenna Maroney, but the ridiculous 30 Rock character's quotes sound a lot like Donald Trump. 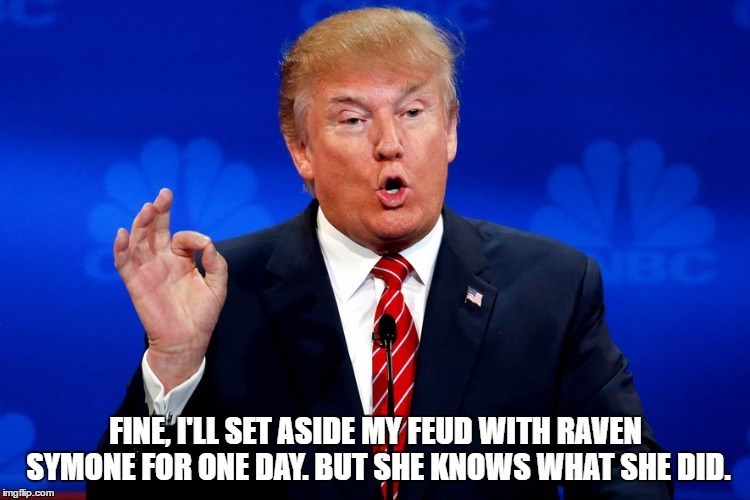