The Domino Tree of Life

World Record of the Day: Watch More Than 54,000 Dominoes Go Down in a ‘Circle Bomb’

The feat was achieved back in August of this year, but Guinness World Records recently featured the stunt in its "Spotlight" YouTube series.

It took a team of 16 people days to set them all up just to watch them all go back down in a matter of seconds.

The One and Only Domino Etch-a-Sketch

Mini Dominoes Are 80 Times Smaller, but They're Just as Impressive

Let's All Gather Around the Pizza of Friendshop 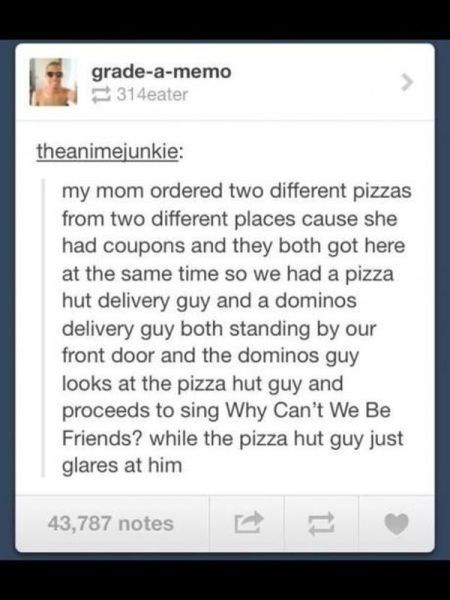 Classic: I Want to Build a Hut of Pizza to Commemorate This Event 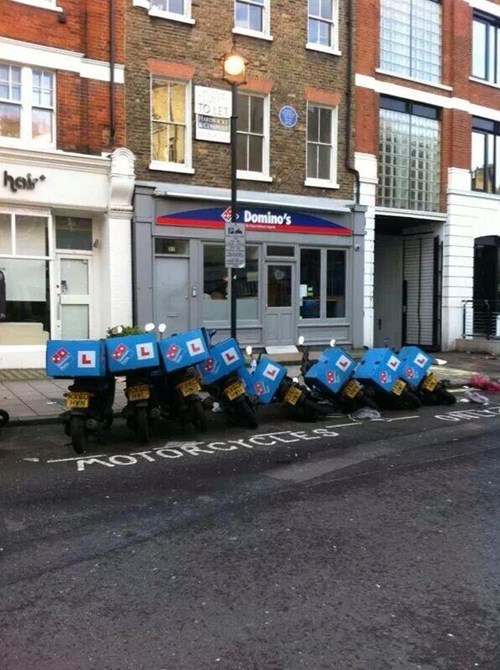 All These Books Are Going to Come Tumbling Down

Level Up Through Super Mario World in 81,032 Dominoes

What Theater Employees Do When They Are Bored

The Daily What: Extinction Event WIN

This multi-layered, three-dimensional domino setup took two weeks to build and only a matter of seconds to come crashing down in spectacular fashion.