This Is the Best Halloween Costume Dress Rehearsal You'll Ever See

The Pink Sweater is the Source of This Girl's Dancing Powers

Dance of the Day: Fake Footballer Steals the Spotlight, and Your Heart, in This Cheerleading Routine

Arena football fans might have come to cheer for the Arizona Rattlers, but they yelled the loudest for dance choreographer Oscar Hernandez.

In the middle of a halftime performance by the Rattlers' cheerleading squad the Sidewinders, the women received another player on the field who just wanted to dance.

Although he wore the uniform and sported the size of a linebacker, the 6'2", 280-pound man was actually the one who composed the dance. He proceeded to shock the audience with his stellar moves and his surprising splits.

Sporting News profiled the dancer after his YouTube success:

Hernandez is the man behind many dances you may have already seen, even if he looks like he should be running into and over people instead of telling them where to stand and step. He's been dancing since age 5, cheered and danced at Apollo High School in Glendale, Ariz., and in 2002, broke into the business as a dancer and choreographer with the Phoenix Suns. He's never played a down of football, but still gets mistaken for someone who has.

Hernandez has worked with dozens of professional teams since 2002 — the Nuggets, Warriors, Sonics, Blazers, Pistons, Cowboys, Arizona Cardinals and Lions among them. He helped choreograph the 2009 NBA All-Star Game halftime show in Phoenix.

Here's a closer view of his action:

MUST SEE: Check out this "football player" during a break in the action at an Arena League football game.MORE: http://wp.me/p5Mgbw-7Zd

It almost looks like he's dancing in front of a green screen! 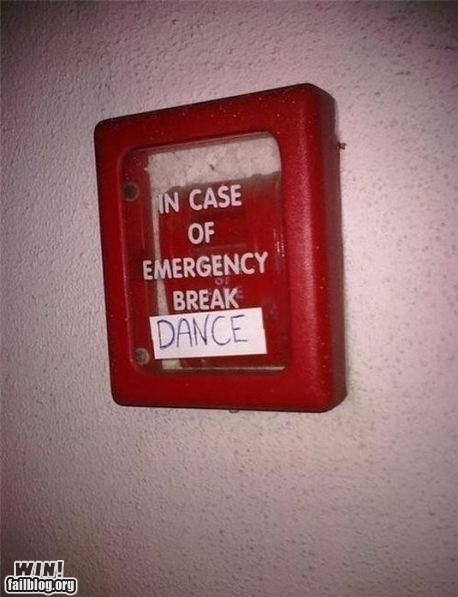 If You're Going to Beat Dark Souls 3's First Boss, Why Not Do It With a Dance Pad Like This Nimble Legend

This 11-Year-Old is Hiding a Cool Talent 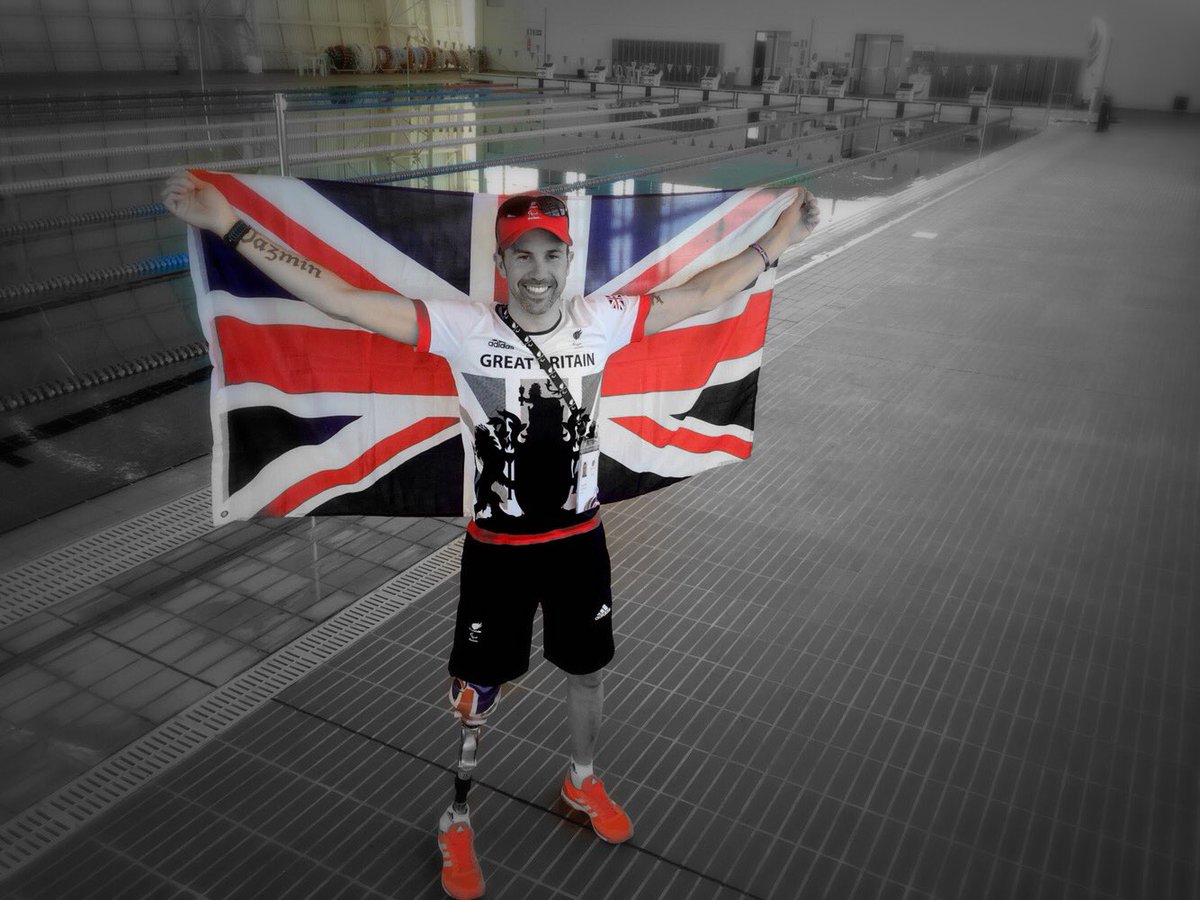