Language Warning: Both the judge and defendant in this case throw around some very NSFW language.

Here's the full performance by the voice actors at the SDCC this year:

Judge Is Having None Of This Bullshit Parking Ticket

The law is the law.

This woman from Providence, RI parked her car at 9:58 am in a spot that was clearly marked 8 to 10. What is a judge supposed to do, let her go? What is this the magical lawless land of Discovery Zone? I think not.

Watch this judge throw the book at her.

Just kidding, he's really fun and funny, and this video is great because he's not a total dick about it.

Crime of The Day: Man Responds to Police Summons in Best Way Possible

A New Jersey man is facing charges after wiping a police summons "between his butt cheeks" and throwing it at an officer.

The 45-year-old man is reportedly facing a felony for purposely causing the officer to come in contact with bodily fluids during the incident this summer.

The indictment alleges that the man threw the summons in the direction of the officer after "placing it between his butt cheeks" and "wiping the paper in an upward and downward motion."

Dang, Jersey man. You're giving Florida man a run for his money. 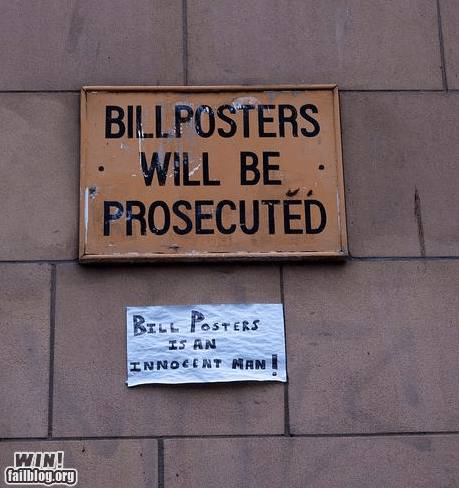 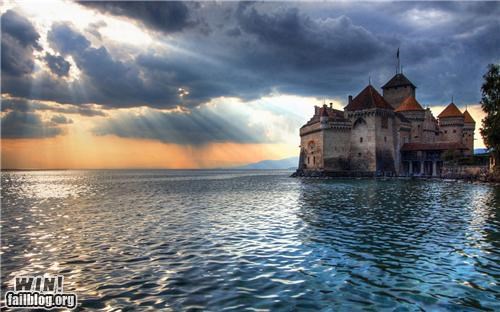