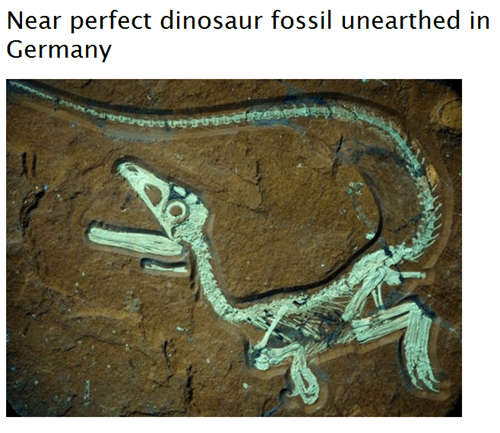 This theropod here (of T-Rex fame) was found in Bavaria, which paleontologists determined to be 98% intact. For reference, the 80% completeness of the famous T-Rex Sue is considered a fantastic treat. There are even remnants of hair (proto-feathers) and some skin (cue Jurassic Park theme). Scientists are still determining if the animal is a juvenile or a new species entirely. Me, I'm still determining whether or not this thing would be capable

Let the Singing Taxi Driver Take You to Your Destination! 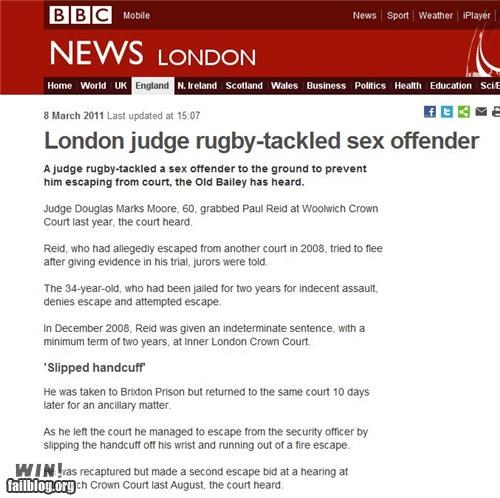 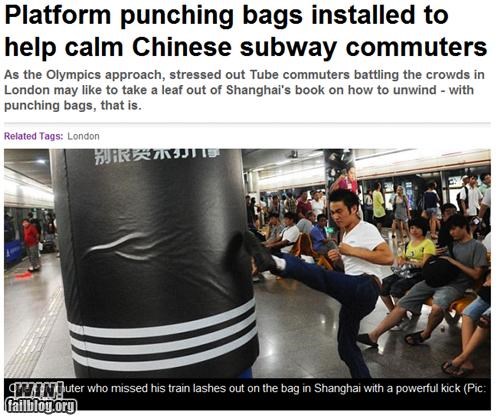 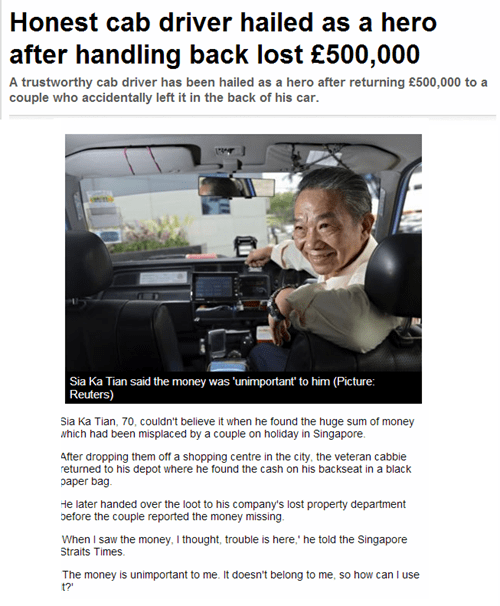 Completely Relevant News: Rex is in the Building 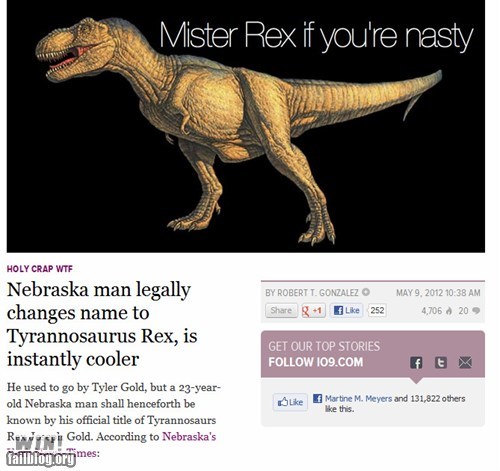 A Florida woman was being held hostage in her home by her boyfriend on Tuesday, and a Pizza Hut helped save her life.

Cheryl Treadway and her kids were being threatened by a man named Ethan Nickerson at knifepoint and were not allowed to leave.

Nickerson also took away her cell phone, but he let her use it briefly to order a pizza, according toMyFox Tampa.

That’s when she used some quick thinking to write “911 hostage help” in the comments section of her order. 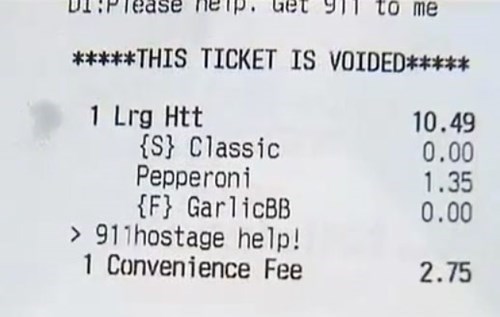 A chef at the Pizza Hut noticed the strange message and the restaurant quickly alerted the police.

The suspect was then arrested and charged, while Treadway and her kids escaped to safety.

This story is very similar to another real-life incident which was used in a Superbowl ad this year to raise awareness about domestic violence. 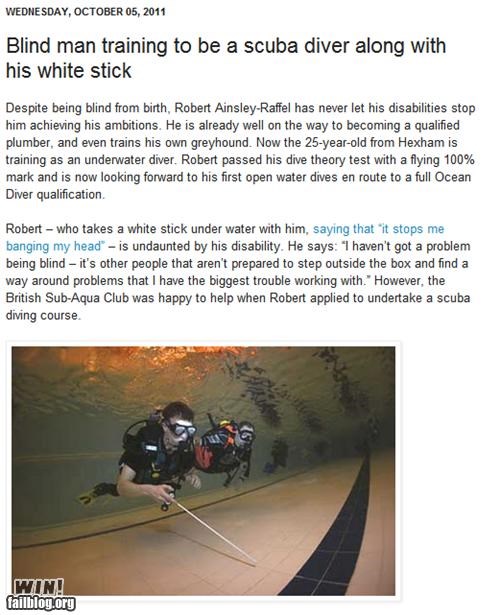 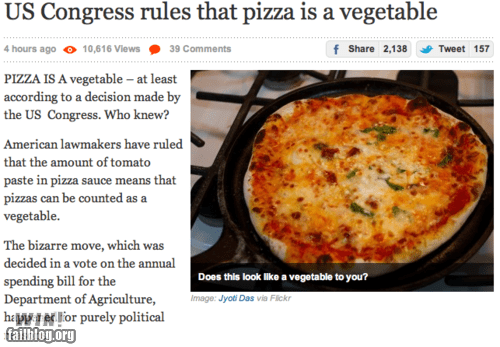 Think this is a FAIL? Then check out FAIL Nation and let your voice be heard! 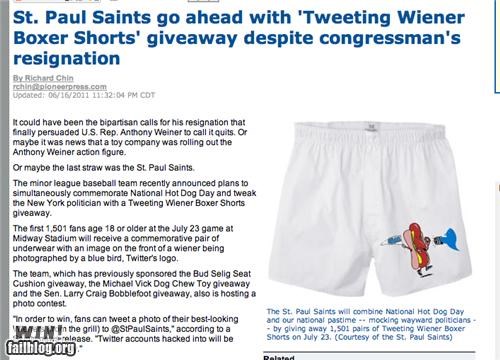 Completely Relevant News: The Most BAMF-y Bridge in the World 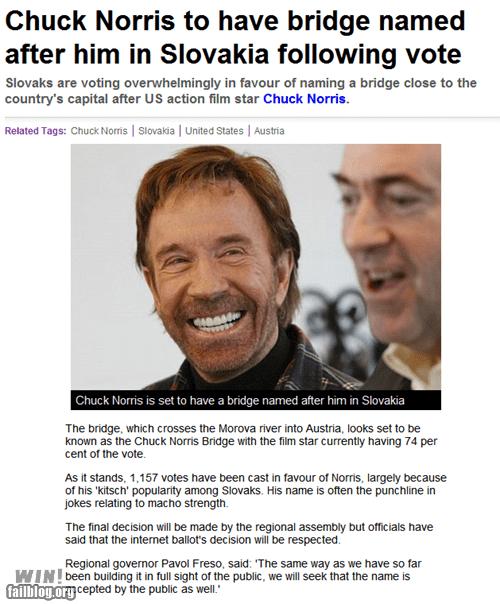 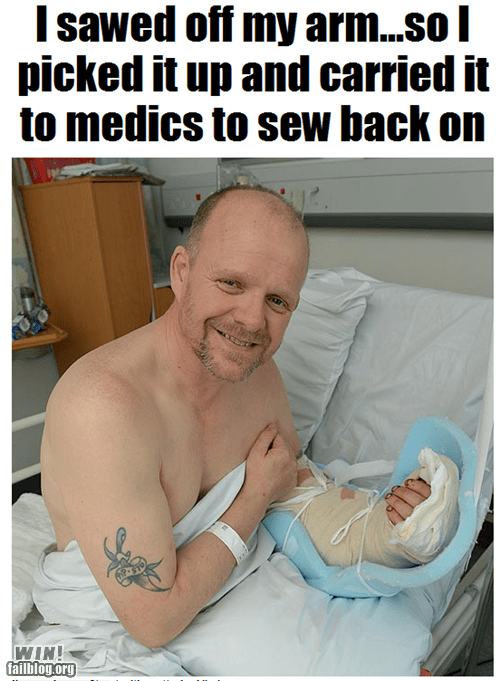 Completely Relevant News: R2D2 Has Your Back 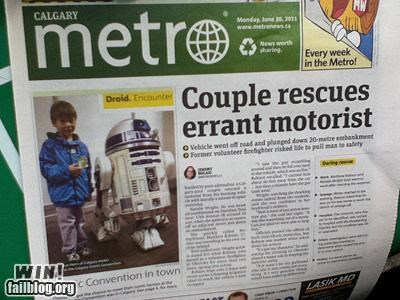 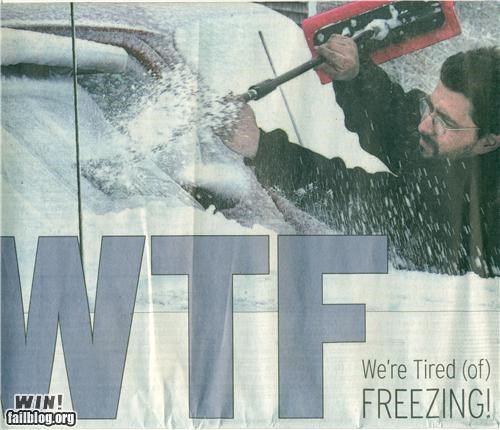 History Memes That Are At Least Historically Funny