Performing on the Train WIN 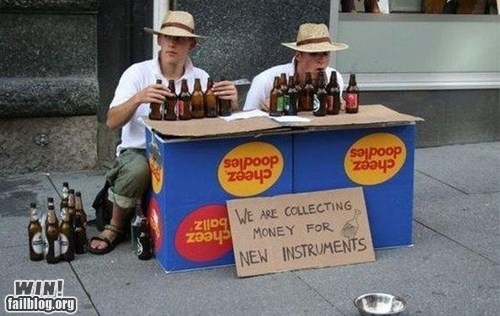 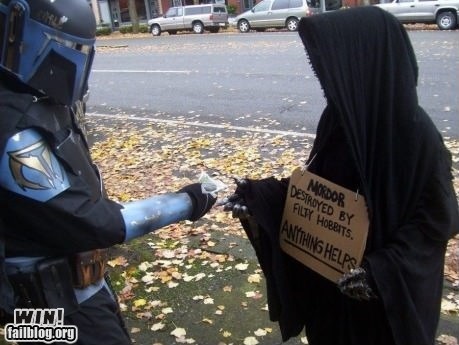 Australian musician Axel Winter was getting ready to perform at Sydney Mardi Gras last weekend, when he noticed a man with a Bible spewing anti-gay rhetoric on the street.

“He was saying hateful things towards gay people themselves. He said at one point ‘today is the day that god hates you most,'” he told Gay Star News.

So he decided to fight back, by drowning out the man’s words with music.

Axel and some other musicians near the Pitt Street Mall set up their things and started playing Cyndi Lauper’s “Girls Just Wanna Have Fun” as the crowd cheered them on.

At one point he even took some liberties with the lyrics singing “some boys take a beautiful boy and they hide her away from the rest of the world.”

The plan worked, and eventually the preacher left.

Winter says he was raised a Christian, but he thinks everyone should be treated with respect.

“Thank you Sydney for taking a stand for equality,” he wrote on Facebook. “Whether you’re homosexual or transgender or even just confused, you’re still my friend.”

You Win This Time, Buddy 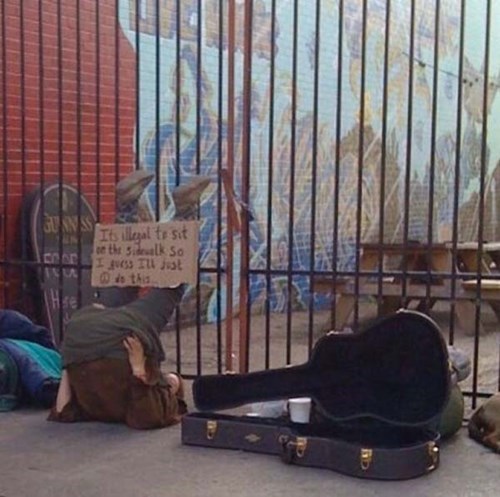 This is the Change You're Looking For WIN 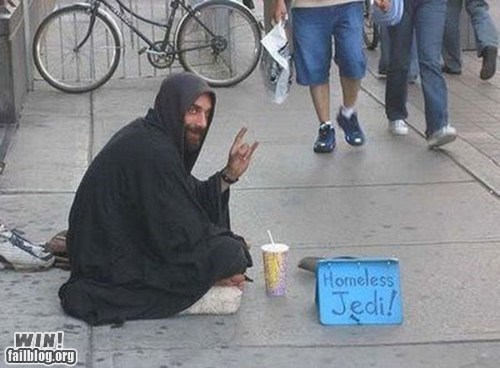 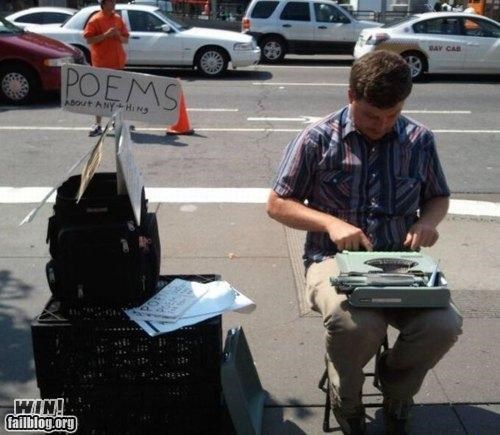 One Amazing Street Busker Gets the Credit He Deserves

For This Game of Thrones Theme Song Busker, the Tips Are Coming