Jimmy Fallon Got the Judges of the Voice to Sing Oops I Did It Again, Hotline Bling, and More

Britney is Ready to Work It (on Instagram At Least)

Peacemaker of the Day: Jamie Lynn Spears Breaks Up Fight with Knife

Britney Spears' little sister broke up a fight at a Pita Pit in Hammond, LA last month, and thanks to TMZ, you can now watch the whole thing go down.

Her friend was caught in the middle of the scuffle, so she went behind the counter and grabbed a large knife which she then used to threaten the brawlers until they stopped.

The last time a member of the Spears family frantically waved around a deadly weapon was the Great Bald Britney Paparazzi Umbrella Attack of 2007.

Maybe Jamie Lynn has a future in law enforcement if the singing career doesn't work out? 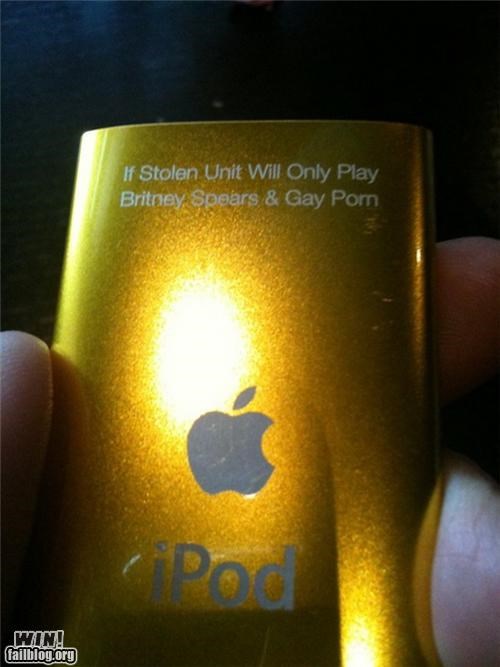 The Best Wedding Speech is Also a Britney Tribute