Who Run The World? Probably These Two Dancing Teens Dancing to Beyoncé

This delusional Bumble user lost all chill and turned a simple question into a rant about Beyoncé, neo-liberals, feminism, and gold-diggers. Not only did Bumble kick this guy off of their dating app, but they went ahead and publicly shamed him on their blog as well. Bumble is an online dating app meant to empower women. On Bumble, females initiate the conversations in efforts to help eliminate situations like this.

That's a Donation I Can Get Behind 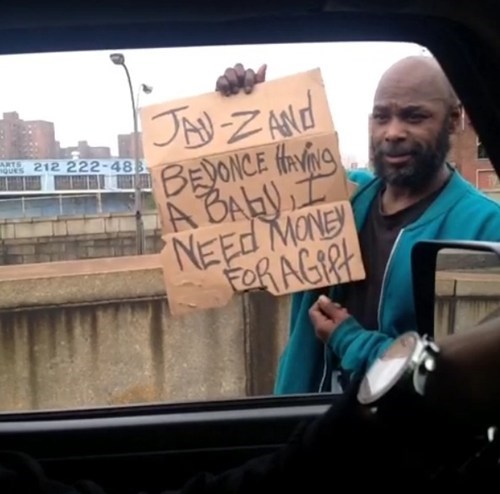 James Corden Does His Best Beyoncé in His 'Lemonade' Parody

Wolverine Understands That You Should Have Put a Ring on it 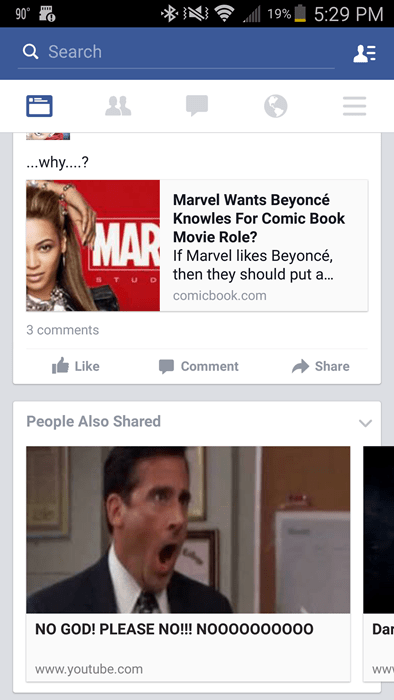 Beyoncé Slammed Jay-Z for Cheating in 'Lemonade', Then the Internet Slammed Him With Memes

Beyoncé recently dropped 'Lemonade' a "visual album" with music and video alluding to some marital problems she's had with Jay-Z. Apparently he had an affair with "Becky with the good hair" according to 'Lemonade'. Speculation on who Becky is landed on a woman named Rachel Roy, not to be confused with (but who definitely was confused with) Rachel Ray, the 30-minute meals lady. The internet did not pass up the opportunity to make memes of something this juicy. 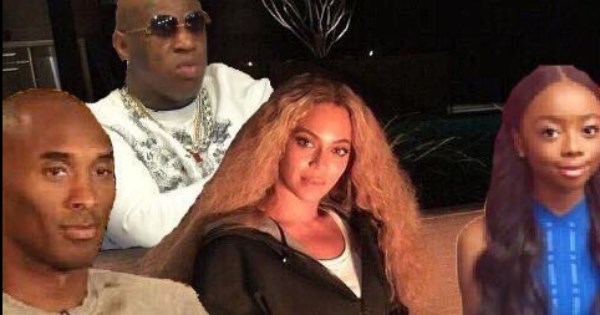 Since Beyoncé dropped her newest single, 'Formation', people have been engaged in debate.  A lot of people have been complaining that Beyoncé's references to Black history and culture in her song, video and Super Bowl halftime show didn't belong in such a 'family friendly' broadcast like Super Bowl 50. Supporters of the song have pointed out that Beyoncé is, in fact, Black. As this Saturday Night Live sketch points out, it's not really that shocking that a Black woman would make reference to who she is and her heritage in her music. It's actually pretty silly to make such a big deal about it.

For reference, you can watch the 'Formation' video to see what all the fuss is about:

This needs to be waaay longer than just 7 minutes.