This 9-Year-Old Can Out-Dribble Trevor Pryce

These Sports Commentators Brighten a Game of Pick-Up

Get a Dunk on the Sweetest Beard You'll See This Week 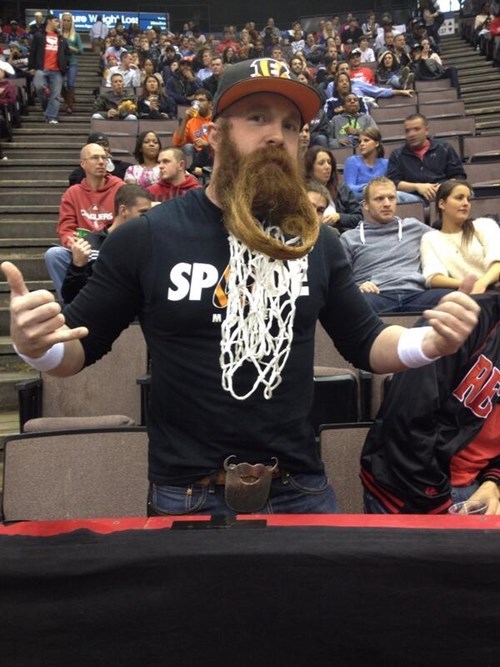 Perfectly Timed Photo of the Day: Basketball Shot Blocks Out the Sun and Makes it Look Like a Solar Eclipse 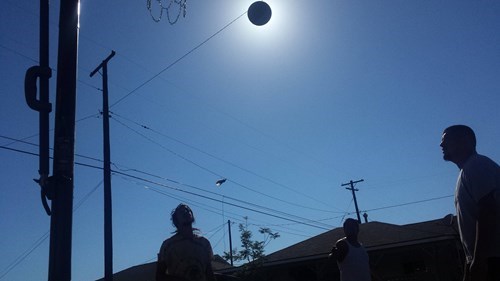 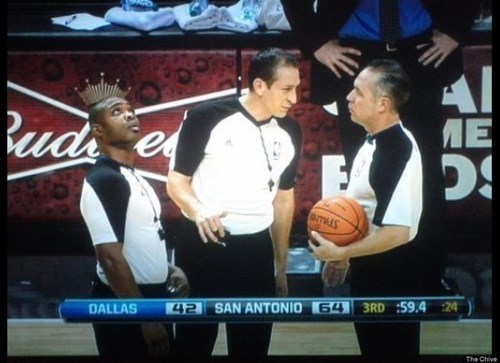 If This Doesn't Inspire a Team, Nothing Will 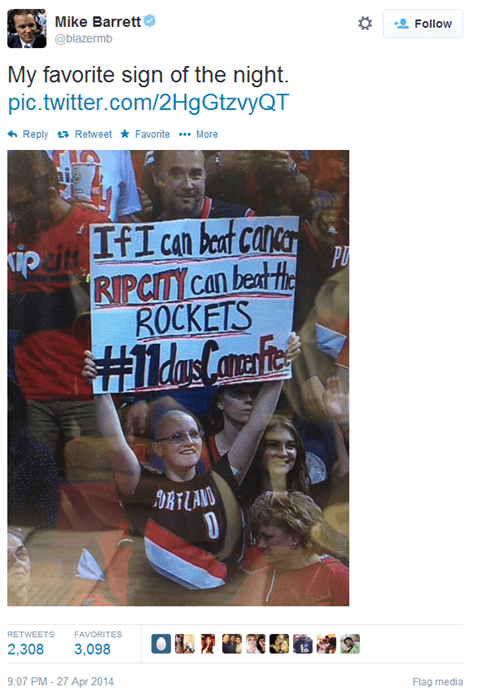 New Relationship Goals: Celebrating the NBA Finals at the Store

Guys, I don't know what to tell you. This baby, only 23-months old, is really good at free throws. He just tosses them off his upstairs landings and swish. Nothing but net. Gets buckets.

What can I do? Maybe make a shot underhand. That's a hard maybe. This baby can beat me at horse, and that's so sad.

Why is the Court so Slippery? 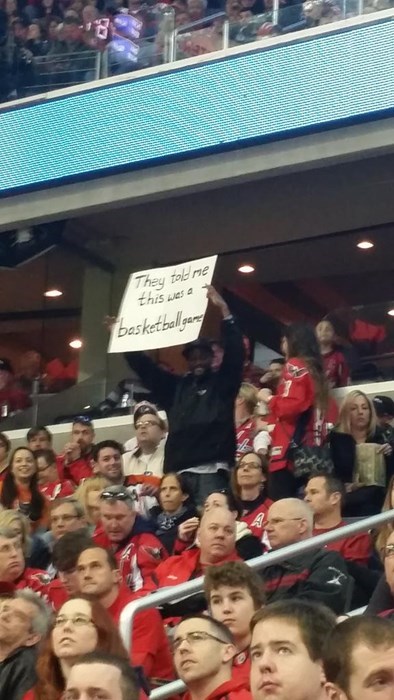 14 Memes For Anyone Who's Irritated By Their Boss

Startup Tries to Get Business to Compete for Bad Job, Soundly Denied

History Memes to Feel Smart About