Sinatra is Back in This Unassuming Guy Singing the National Anthem

Watch a Man Smash a Cinder Block on Don Mattingly's Chest Because, Yeah, Donnie Baseball's Still Got I 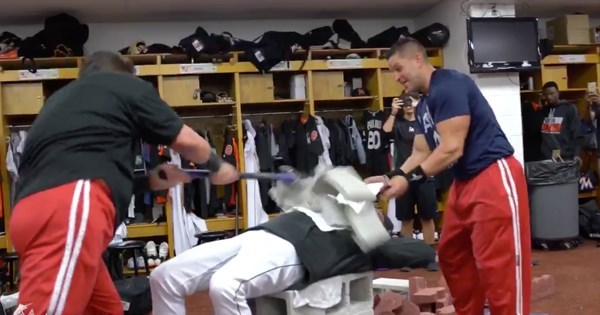 If you're like me, then Don Mattingly is best known as that player who refused to shave his sideburns on that episode of The Simpsons. If you're not like me, you know him as one of the best ballplayers of all time. 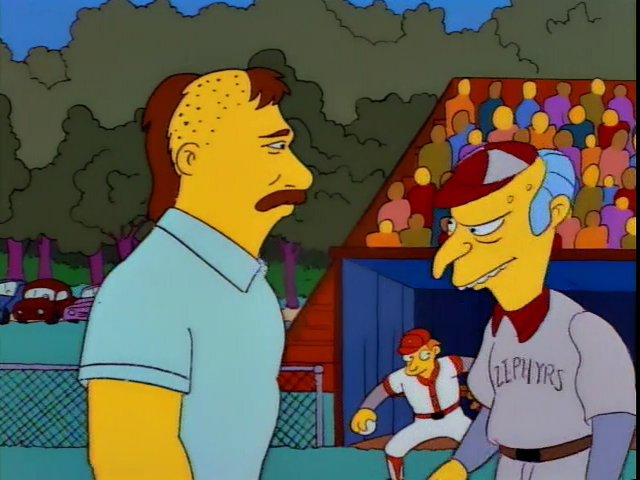 via Frinkiac
During his 12 year run in the majors, he won nine Golden Gloes, was an American League batting champion and RBI leader. He was pretty great. Now, well, he's doing one better. He's getting a cinder block smashed on his chest as the manager for the Miami Marlins. Oh, hell yeah.

So, that just goes to show you, if you count Donnie out, he's going to do something really, really cool. 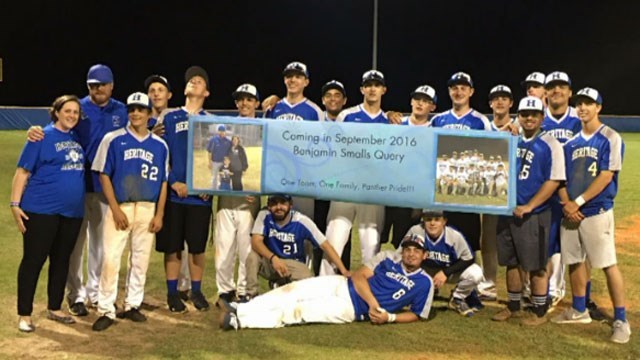 A high school baseball coach promised his team that if they won 14 games in a row, they could name his baby. They were not doing well this season so he must have thought it was a long shot. Well, they did it and they want to name him Benjamin Smalls, after two characters from The Sandlot.

This video was made just before they won that 14th game:

It seems like mom still has some veto power but they'll be pretty disappointed if she chooses something else now. In fact, apparently David Evans, the writer of The Sandlot dropped by to wish them well.

There was a problem rendering this tweet - it may have been deleted.
Repost
Recaption
Comments
WIN!
Favorite

Tony Gwynn Has the Perfect Response to Heckling 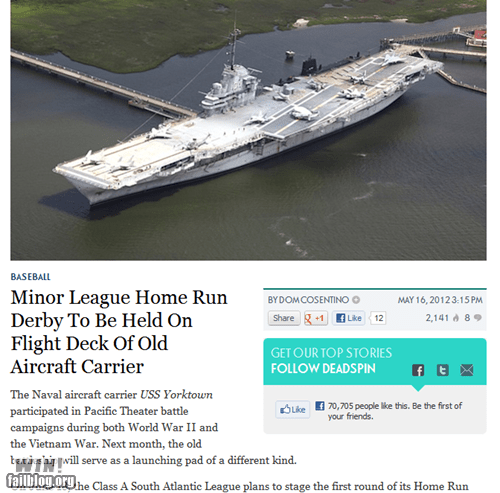 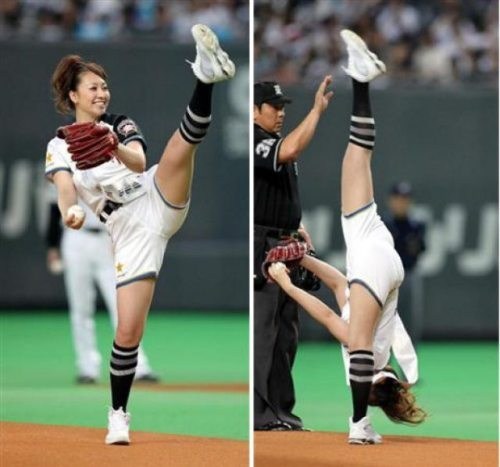 Chicago's Jon Lester Couldn't Pull the Ball From His Glove, Good Thing He Can Just Throw the Whole Thing Instead

Via MLB
Repost
Recaption
Comments
The Daily What
Favorite

Parade of the Day: Cubs Fans Come Out of Hibernation to Celebrate World Series Winners

Did you hear that the Cubs won the World Series for the first time in 100 years? So did their fans, and they came out in full force this morning for a massive parade in Chicago.

Watching this city come out for their team is a bit more than we can bear, so let's let the pictures do the talking. Check them out: 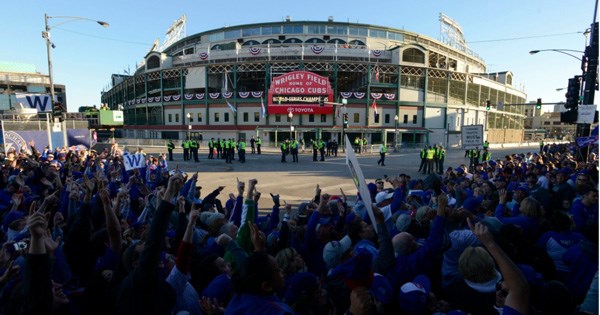 Surprise of the Day: Baseball Cards Worth 1 Million Dollars on ‘Antiques Roadshow’

A woman named Gale brought her collection of old baseball cards to PBS' "Antiques Roadshow" and walked away feeling like a million bucks – because that's how much they turned out to be worth.

It is "the biggest sports memorabilia valuation" in the show's history.

"For me, it's as good as it gets," said
The cards were from the 1871-72 Boston Red Stockings team which included players like George Wright, Harry Wright and Albert Spalding.

Her great, great grandmother ran a boarding house in Boston where the players stayed, and they also wrote handwritten notes to her which are included in the woman's collection.

"I really couldn't believe that it could be worth that much," Gale said afterwards in shock.

She also says she would like to keep them in family rather than sell them. 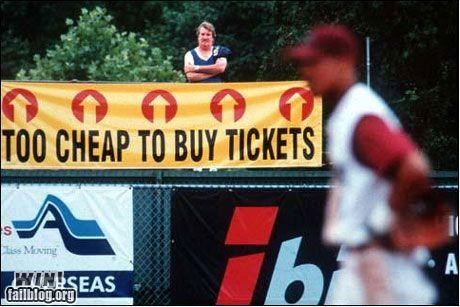 Design Failures That Could Have Been Avoided