NASA Gives Up, Admits Wanting to Be Buzz Lightyear 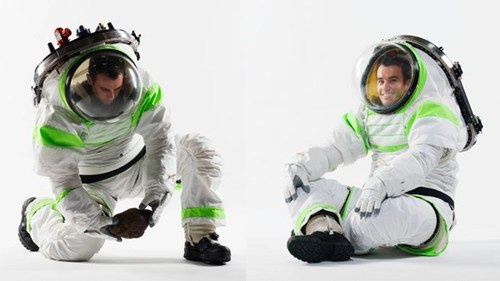 These suits look a little familiar, don't you think? 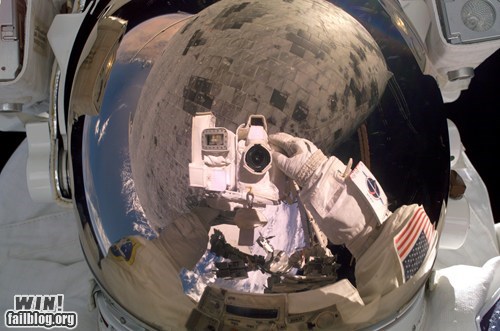 Astronaut Scott Kelly was brought safely home last night after spending nearly a year in space. He was primarily in space to study himself to learn about how human bodies change in space. He even has an identical twin who stayed back on Earth to compare results. But what else was he doing for so long up on the International Space Station? He actually kept a pretty good record on Twitter. 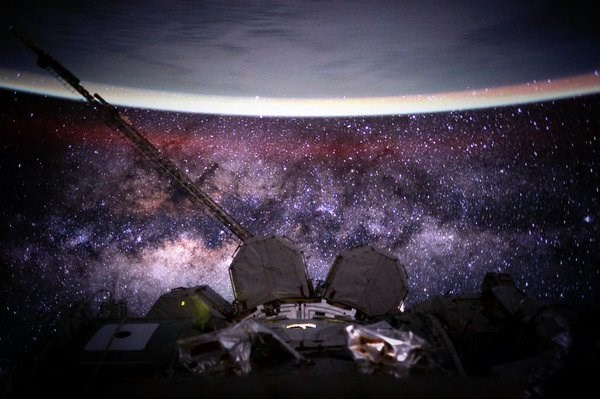 This is How an Astronaut Takes a Selfie 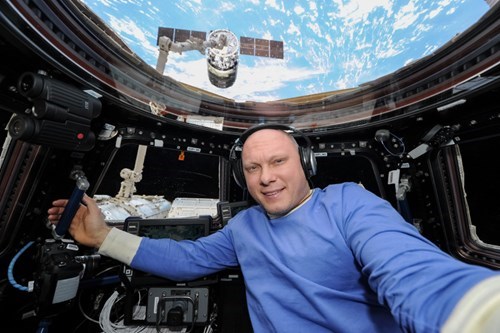 That's Russian cosmonaut Oleg Artemyev, showing up all the other chumps trying to take selfies ever.

Astronaut Kjell Lindgren is getting his space suit and tool belt ready to walk in space tomorrow.

Before You Next Choke Down Some Astronaut Ice Cream, Watch This Video

ASTRONAUT ICE CREAM IS A LIE. Don't suffer through that chalky nonsense because you think it'll bring you closer to astronauts, because they never ate it.

Everyone Loves Pretending to Be an Astronaut, Even Other Astronauts

This High Schooler Has a Way Cooler Career Path Than You 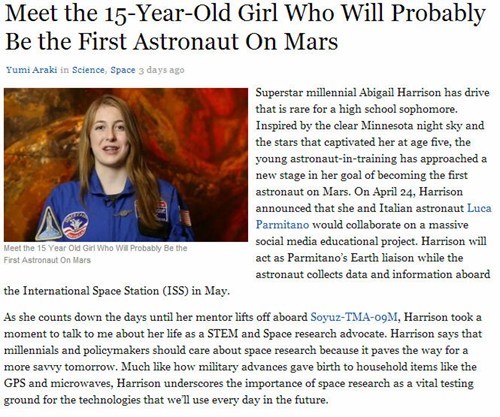 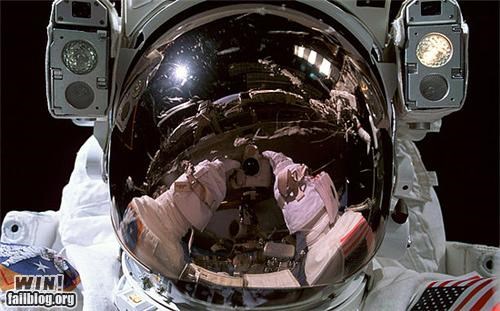 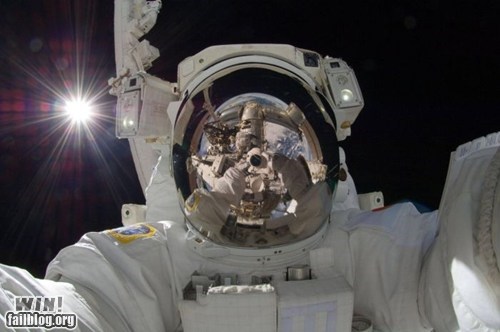 The Best Selfies Are Astronaut Selfies 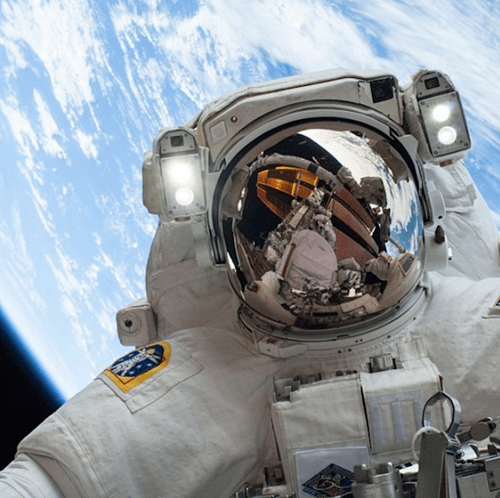 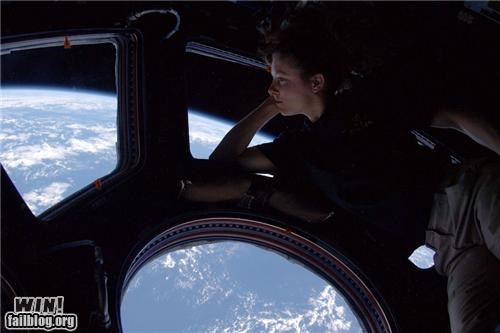 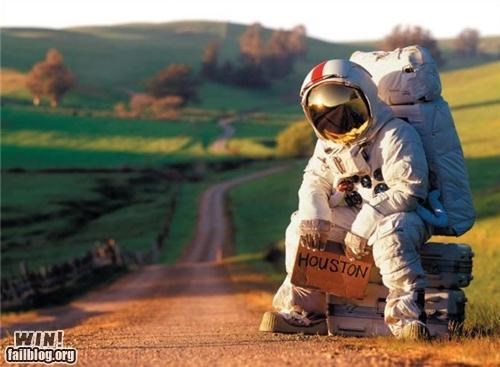