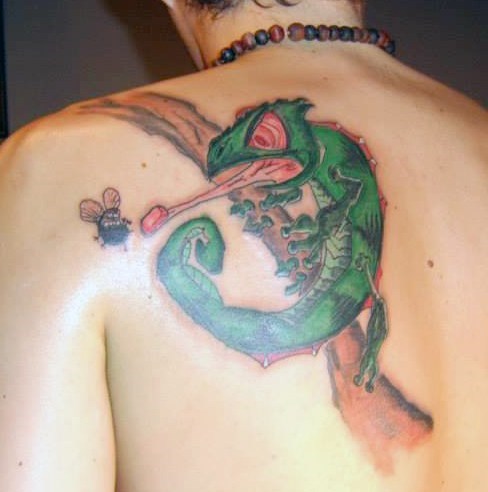 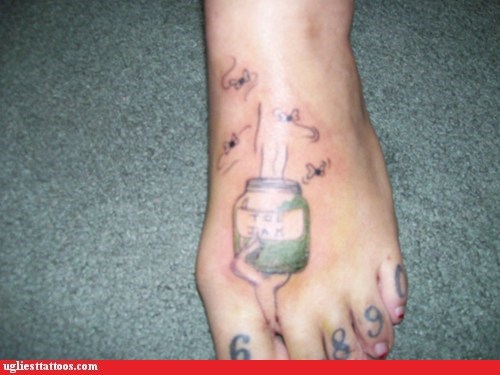 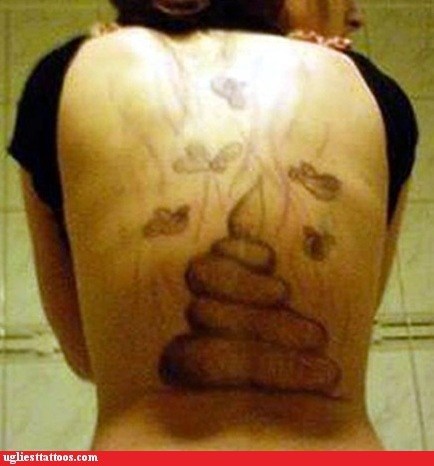 Tattoo artist Ryan Fitzgerald from Dayton, OH was hit with a $100,000 lawsuit last week by his ex-girlfriend Rossie Brovent. She claims that her boyfriend was supposed to tattoo a scene from Narnia on her back but instead tattooed an image of a pile of excrement with flies buzzing around it. Apparently, Ryan found out that Rossie had cheated with a long-time friend of his, but instead of confronting her about it he acted like everything was normal and hatched a plan for revenge. Originally, Rossie tried to have Ryan charged with assault, but the ingenious tattoo artist had covered his bases by plying Rossie with wine and tequila shots and getting her to sign a consent form that stated the design was "at the artist's discretion." No word from Rossie on whether the illicit night of passion with Ryan's friend was worth it. Moral of the story? Never cheat on a tattoo artist.

... Not that a tattoo of Narnia would have been better.