Pizza is a sacred dish. It should be treated as such. We're not sure what was running through the hazy minds of these folks when they went to craft their cursed food abominations. With that being said, everyone's got their thing when it comes to food, and sometimes that thing just escapes the rest of the world's understanding. Like, I don't know if I'll ever be able to fully digest the implications of putting Fruit Loops on pizza. Oh well, time heals all wounds. 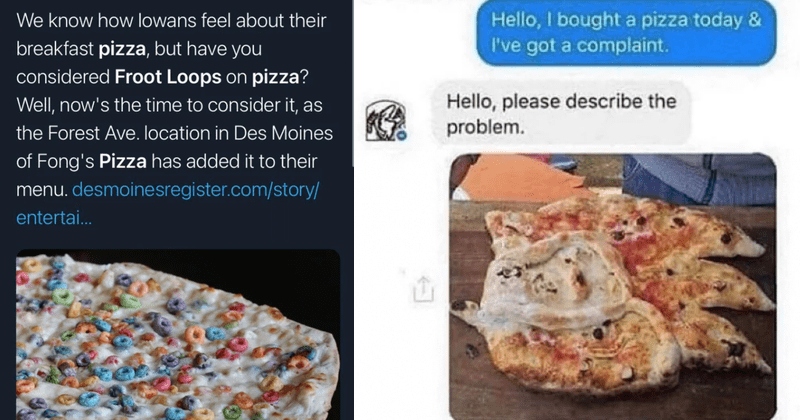 Throwback Thursday! This'll go down in history as the worst DNA Ancestry kit experience of all time. Can't even imagine how this family handled their truly shocking revelation. As the story unfolds though, we see it take on a more beautiful and loving note. It sounds like everything carried out was done so with the best of intentions. 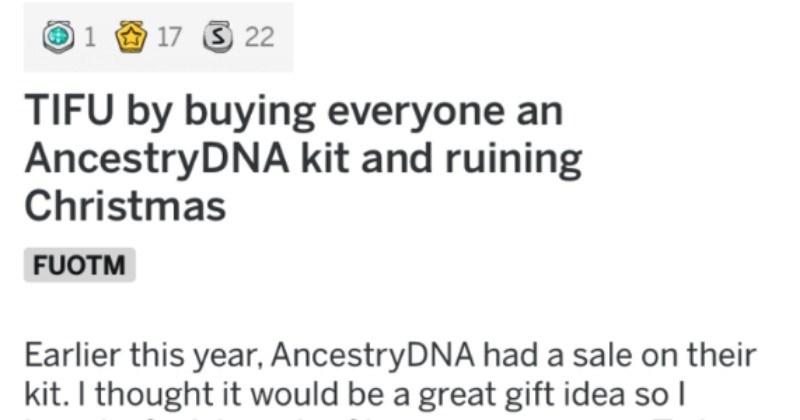 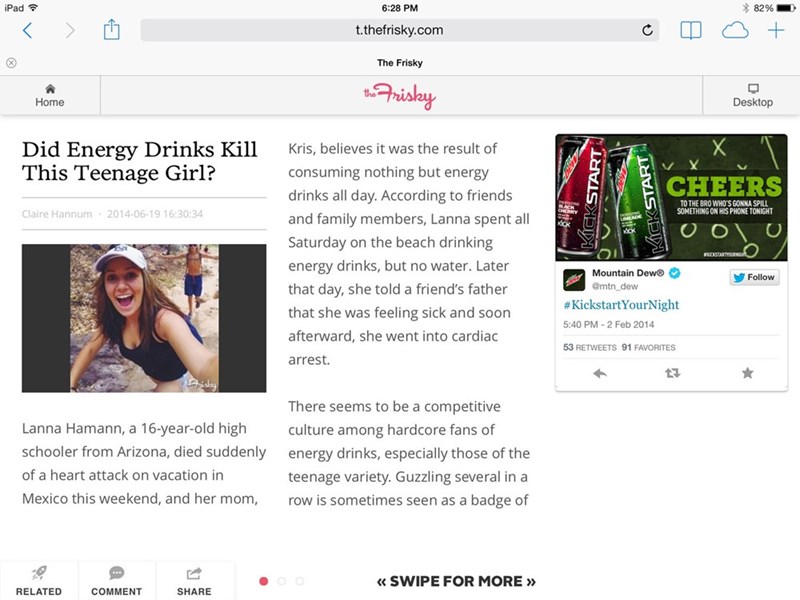 It seems like nothing is going right for Madonna during her Australian tour.  She's already made headlines for being accused of performing under the influence and for another concert that started two hours late.

Apparently, this latest incident was during some kind of butt spanking interlude which stars like Ariana Grande have previously participated in. This time, 17-year-old Australian model, Josephine Georgiou, was the honored recipient.

With just a tug on her shirt, Madonna caused a wardrobe malfunction that obviously left everyone a little surprised. A lot of people are pretty upset about this because of Georgiou's age and because Madonna's "recovery" included some joking about sexual harassment. Don't feel embarrassed on Georgiou's account, though. She told Courier Mail, "Only I get to decide if I'm humiliated or not. Why would people assume I am humiliated by my own breast, nipple or body?" 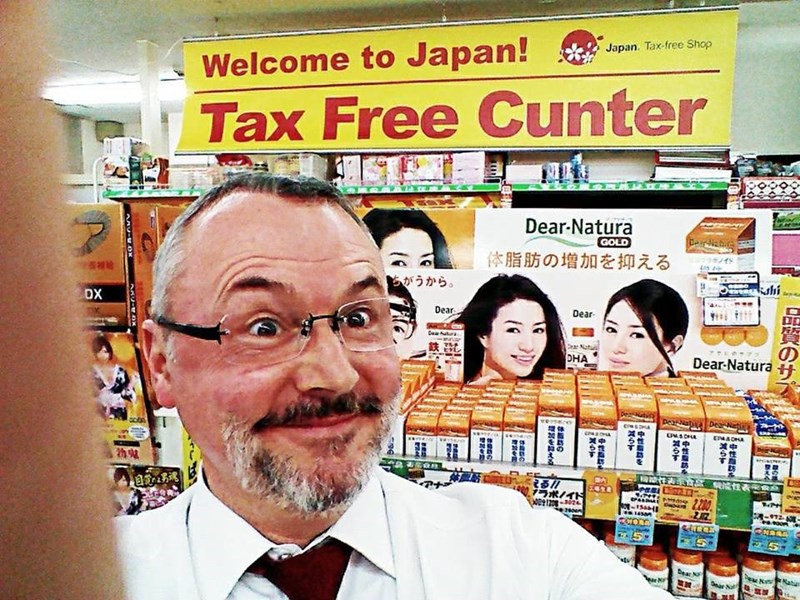 Hopefully Your Thanksgiving Doesn't Get This Out of Control, Ya Turkeys

GIF thanks for family, and friends and the fact that you don't have a vat of oil on fire near your home because you thought you could flash fry a turkey

Online Dating Summed Up By One Picture 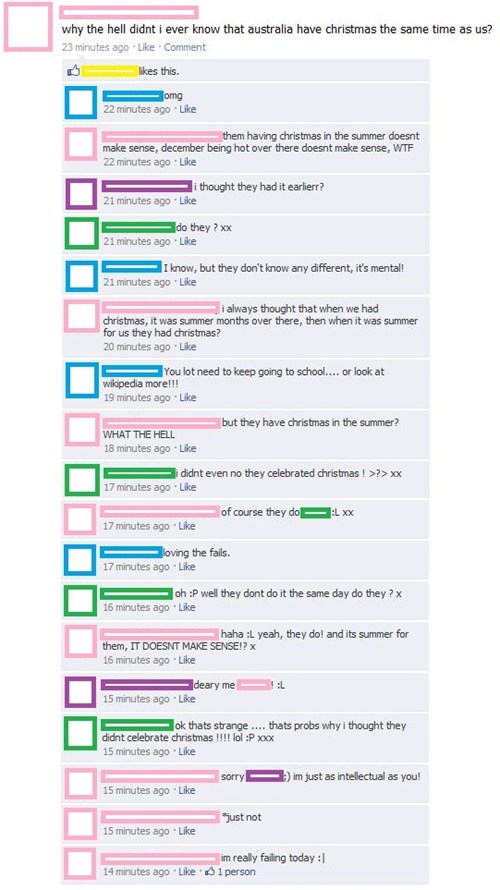 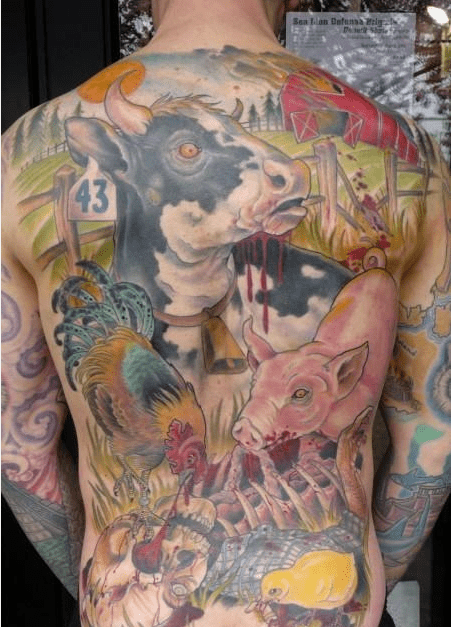 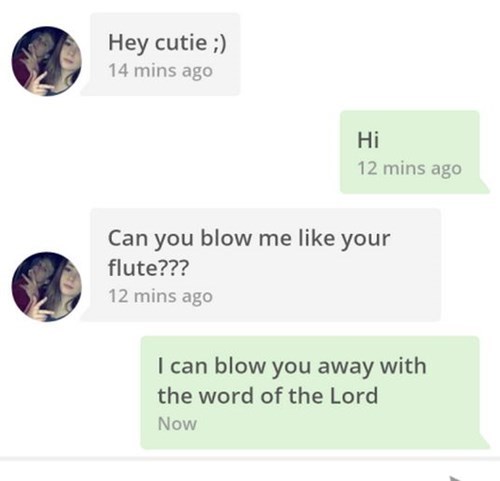 Yeah, He Probably Doesn't Want to Get Back Together

Wrestler Randy Orton is Out of Control

Acclaimed wrestler,Randy Orton, has been seen in at least 6 different incidents of unauthorized RKOing against seemingly random situations. Perhaps Nicholas Cage or any other prized puzzle solver can put the pieces together from these incidents that have been captured in GIF form. Please leave any clues in the comments before it's too late!

Students, Get Ready to Be Depressed