Over 40,000 People Sign Petition For Danny DeVito To Play Wolverine

"The only man able to take the throne after Hugh Jackman", writes Ring Aurius, on a petition for Danny DeVito to play Wolverine. Ring goes on to say, "we believe that if Wolverine is to make an appearance in the Marvel Cinematic Universe that the only man able to pull it off is Danny Devito." 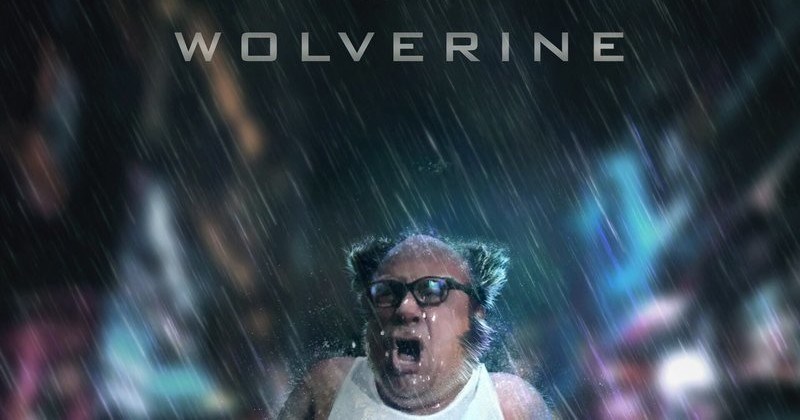 Oh look it's the crossover we all knew we needed! 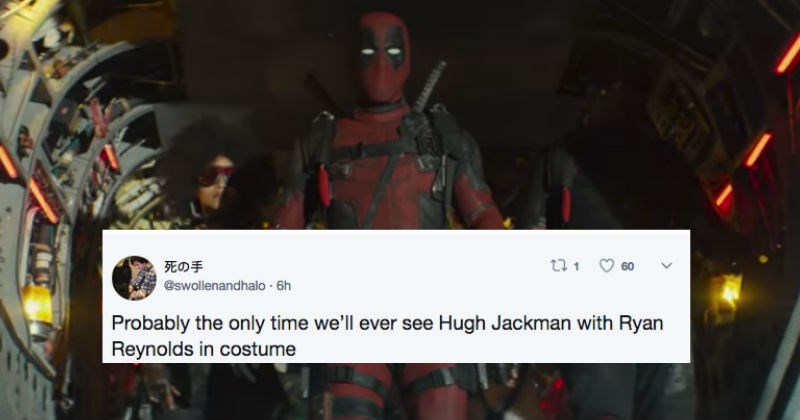 Yet another beauty from /r/photoshopbattles, this time in the form of a downtrodden Hugh Jackman.

If you haven't gotten the chance to see Logan yet, do it. 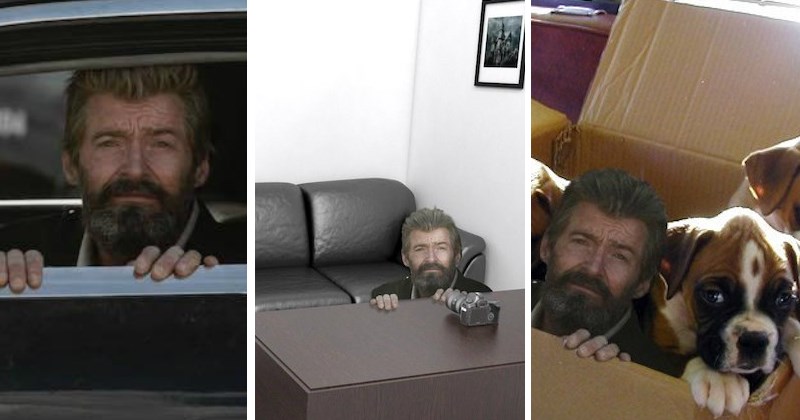 Deadpool and Wolverine are Trolling Each Other on Social Media and, Jesus, Just Put Logan in Deadpool 2 Already

Every nerd wants to argue who would win a fight, Deadpool or Wolverine, but no one asks who is the better troll.

So now, because nobody asked for it, but we definitely wanted it anyway, Ryan Reynolds and Hugh Jackman are battling it out on social media. Did we say that it's delightful? Yeah, it's delightful.

Can we just finish this in Deadpool 2? 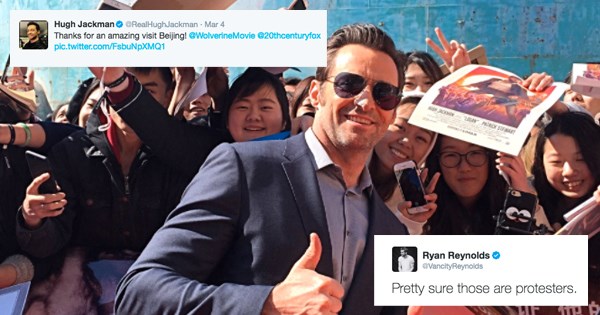 Getting excited for Logan, which hits theaters this weekend? Have you already plowed through all 600 X-Men movies and crave more?

Well, you're in luck because Wolverine and Professor X were on The Graham Norton Show last weekend, and it was as exciting as any X-Man can be. They were talking about — what else — Patrick Stewart's penis.

Watch Hugh Jackman lose it to this story about Patrick Stewart's penis and, more specifically, the time when Patrick Stewart discovered that he wasn't circumcised.

Wolverine is a Verb Now 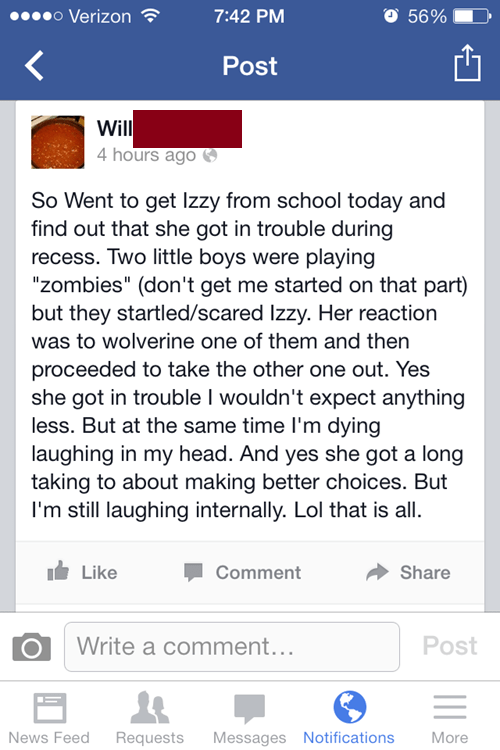 Hugh Jackman Asked His Fans to Caption a Picture of Him Training for Old Man Logan Role, and the Responses Are Amazing

What do you think the caption needs to be here? 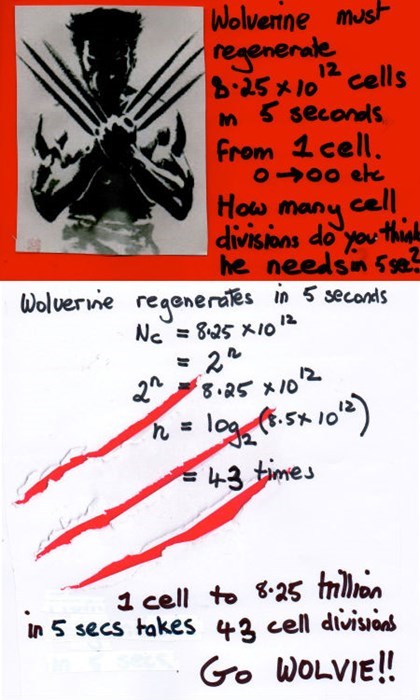 Wolverine Can Put Them Back 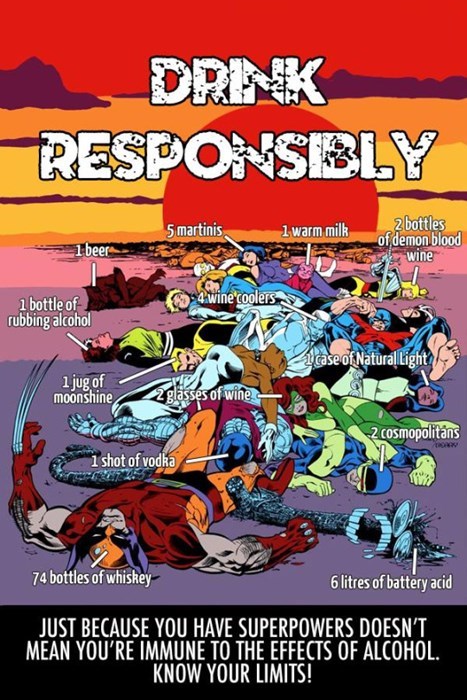 Wolverine Understands That You Should Have Put a Ring on it

Via The Sunnies
Repost
Recaption
Comments 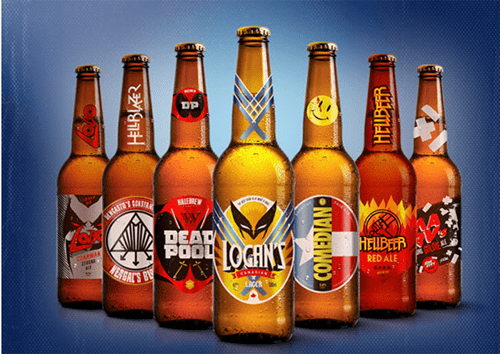 So That's What Wolverine Thinks About When He Fights 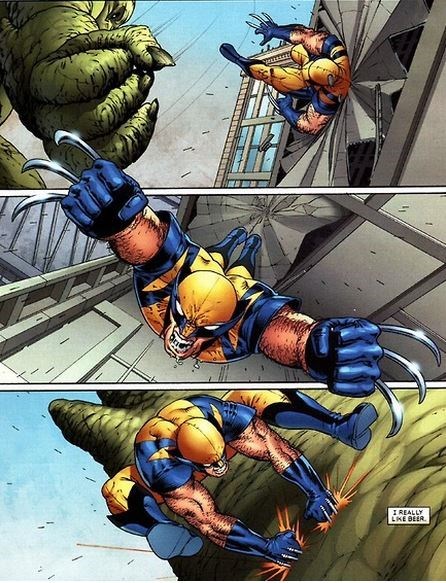 Beer Is a Vegetable 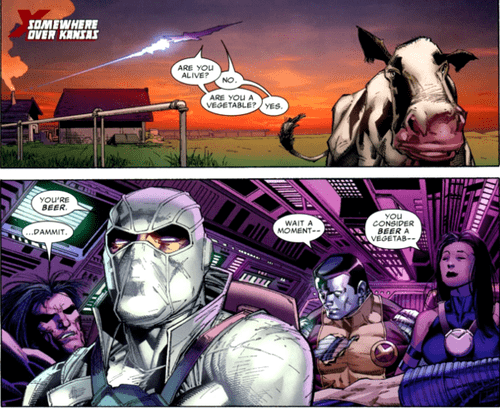 There's No Healing Factor Strong Enough for This 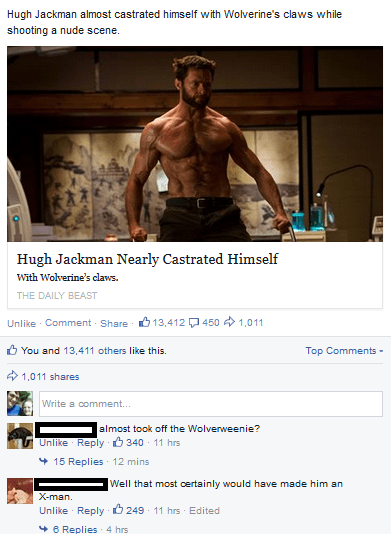 Why Does Wolverine Need Bandages? 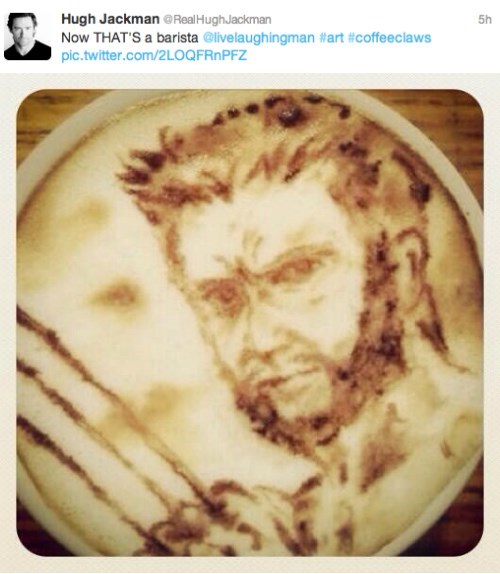