We Need a Stupid Translator Over Here, Please 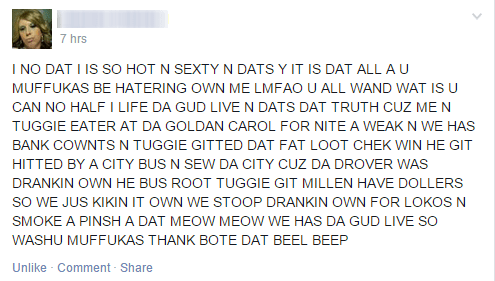 How High is ESPN's Neil Everett, and Can We Have What He's Having?

ESPN's SportsCenter featured this cryptic line from Neil Everett, which started as a bunch of nonsense before drifting off into the resolute silence which comes from a Total Understanding of All Being. Maybe we just witnessed the moment a news anchor reached enlightenment live on the air?

But no, seriously, if you have any more of the good stuff please let us know Neil.

You Are Not High Enough to Understand This Wisdom 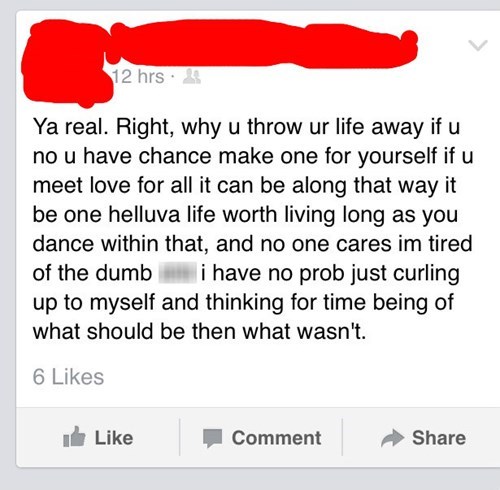 You Know, in Case You Have That Urge for a Crystal 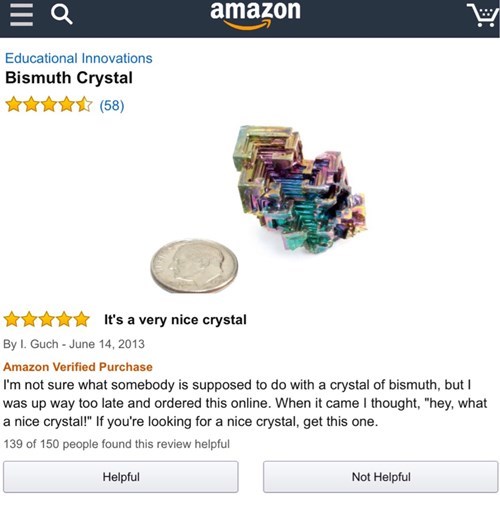 Come With Me Traveler, You Have Much to See 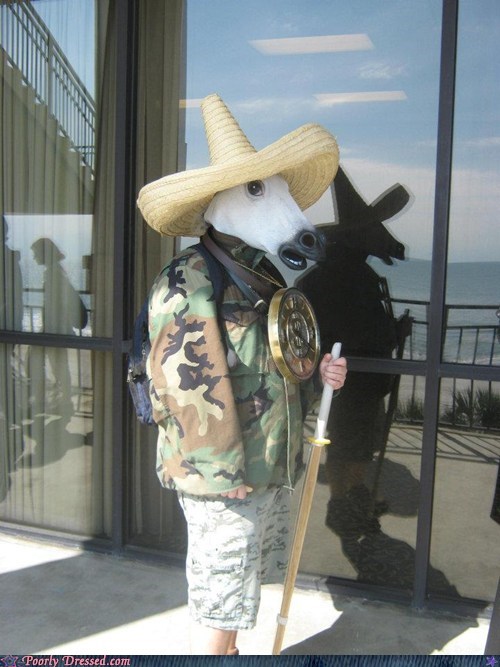 Across the far and deserted lands he will guide you. Silent, watching, leading. Are you brave enough to travel with Mr. Hooves?

The Problem is Definitely Sinuses 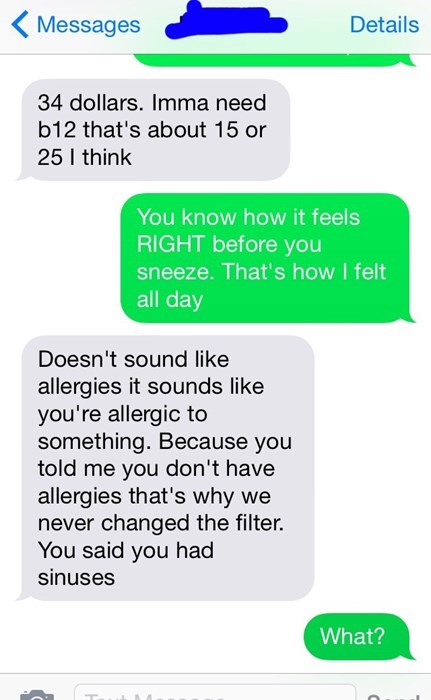 My Chakras Are Not Aligned Enough to Listen to This Nonsense 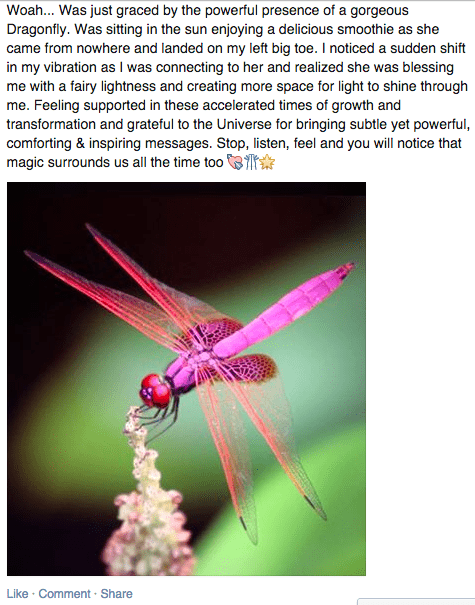 Corn on the Run, It's the Secret to Cardio 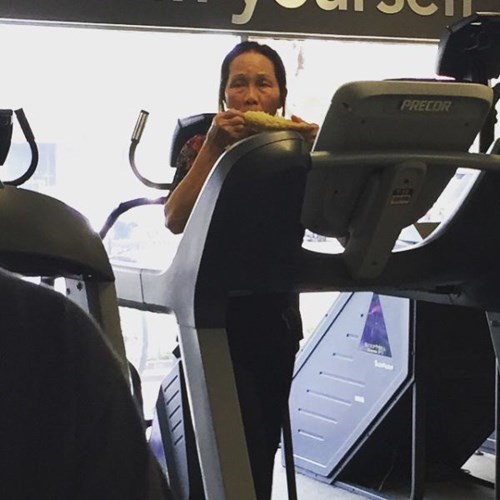 Forget a Clown Car, This 50-Person Van in China Has it Beat 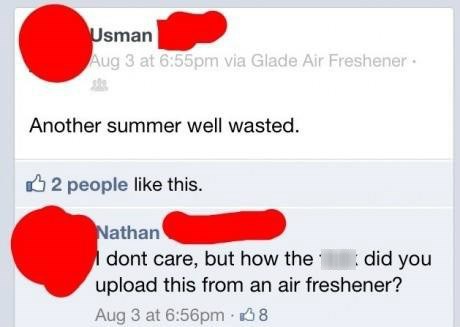 Finally, I've Been Wondering How to Weaponize My Waste! 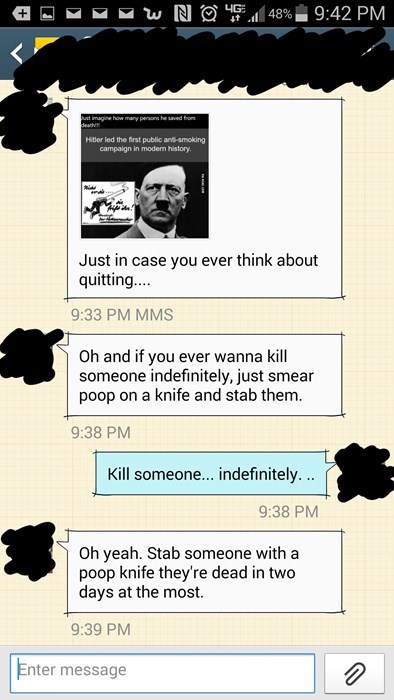 Someone Took the Phrase "Keep Portland Weird" as a Personal Challenge

On the Streets You Learn to be Prepared for Anything. ANYTHING. 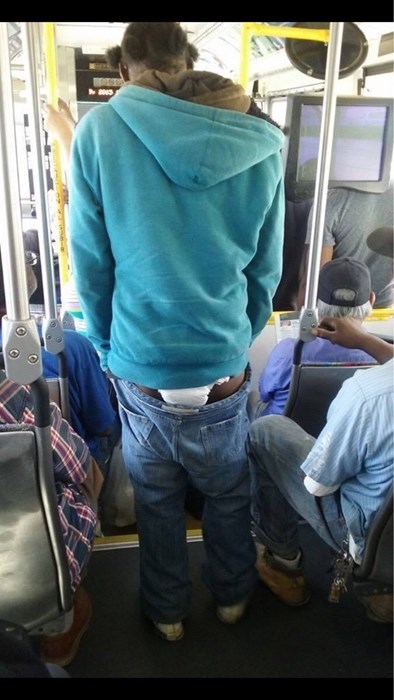 The Game is Simple: Don't Suck, and Get the Bug in Your Opponent's Mouth. WHAT?

God bless you Japan. For everything.

This is from the show AKBingo!, a popular program featuring members of the popular idol group AKB48. Yes, that 48 is in reference to the number of members in the band and yes that means there's an army of pop singers with their own variety show overseas.

But really the important thing is that right now two of those divas are trying to blow an insect (cockraoch? Cicada?) into the other person's mouth, where they will be forced to eat the dang thing.

In other news, just another day on Japanese variety show television.